Jennifer Lawrence (32) keeps her family life strictly out of the public eye. 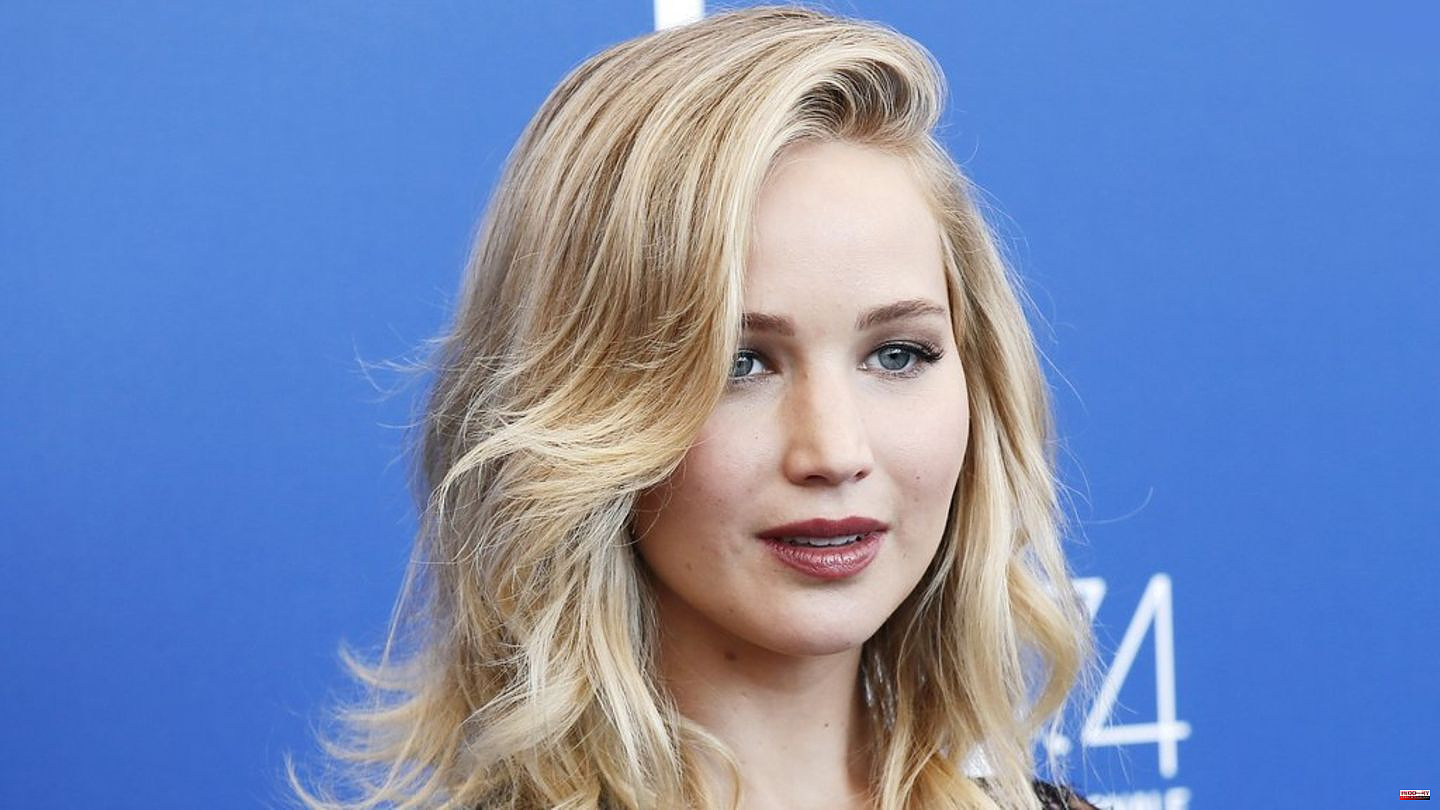 Jennifer Lawrence (32) keeps her family life strictly out of the public eye. In February of this year, US media reported that the actress' first child was born. In the October issue of US "Vogue" Lawrence has now revealed more details. With husband Cooke Maroney (38), the actress welcomed a son named Cy into the world. Her offspring are named after the American post-war painter Cy Twombly (1928-2011), one of Maroney's favorite artists.

Lawrence also spoke about being a mother. "It's so difficult to talk about because it's different for everyone. If I say it was wonderful from the start, some people will think they weren't and feel bad. Luckily I have a lot of girlfriends who were honest. They said, 'It's scary.' I may not feel a connection or love right away." But the concerns vanished into thin air: "The morning after I was born, I felt like my whole life had started all over again," said the actress. "I just stared, I was so in love. I love all the other babies now too. Newborns are just so amazing. They're these pink, swollen, fragile little creatures."

In the interview, the 32-year-old also talked about a difficult time in her life: the actress had two miscarriages. She was pregnant in her early 20s and wanted to have an abortion. But before she could, "I miscarried in Montreal alone," Lawrence revealed. During the shooting of the film "Don't Look Up" (2021) she was pregnant for the second time and ready for a child. But she suffered another miscarriage.

The pregnancy with her son became known in September 2021. At the time, a rep for the star confirmed to People magazine that the actress and the art dealer were expecting their first child together. Jennifer Lawrence and Cooke Maroney tied the knot in a private ceremony at the Belcourt estate in Newport in October 2019. After Lawrence met the New Yorker in 2018, he already proposed to her in February 2019. 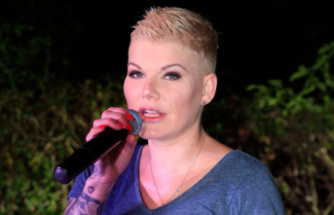 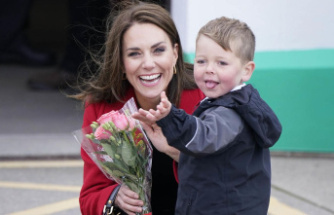 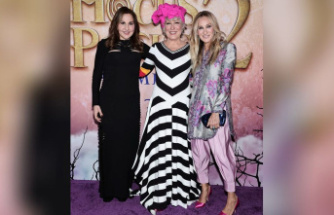 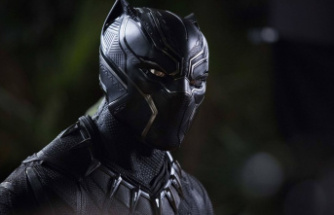 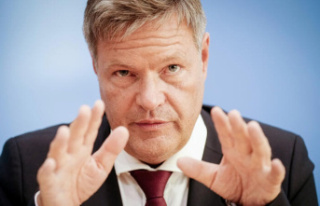 Debate on nuclear power: What exactly did Habeck mean...