"As strong as the storm is, I know the British people are stronger," Truss said. 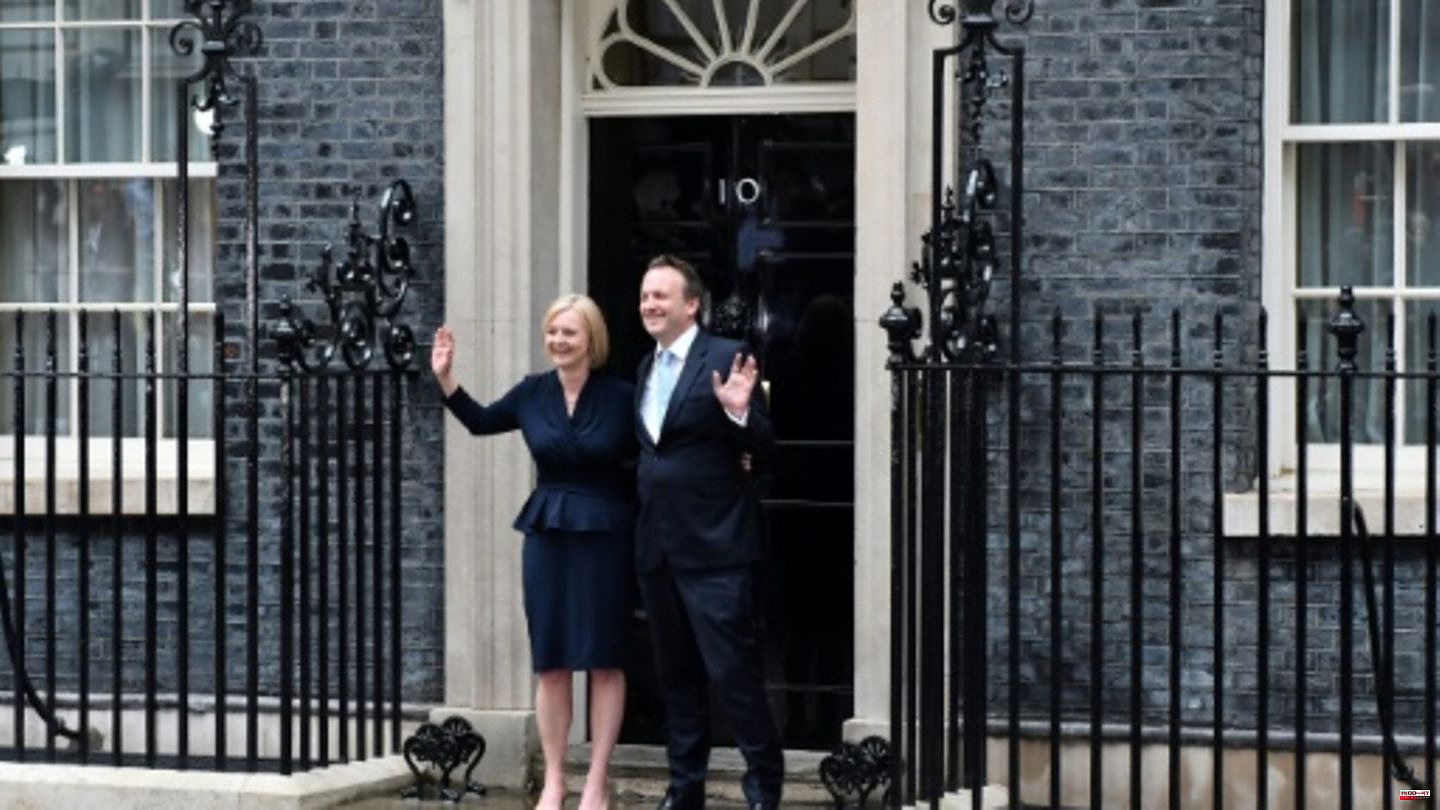 "As strong as the storm is, I know the British people are stronger," Truss said. For this week she announced measures against the exploding energy bills and to secure the future energy supply.

Earlier, Queen Elizabeth II had appointed the former foreign secretary as prime minister at her Scottish summer palace and commissioned the formation of a new government. Contrary to tradition, the change of staff did not take place at Buckingham Palace in London. The Queen had decided to stay at Balmoral Castle in the Scottish Highlands, where she traditionally spends the summer, because of her health problems. Truss and her predecessor Boris Johnson therefore had to fly from London to Balmoral, 800 kilometers away, for the ceremony.

First, the Queen received the outgoing Prime Minister and accepted his resignation. This was followed by an appointment with Truss. The royal family released a photo of the two women shaking hands at Balmoral Castle, making the appointment official. Truss is the 15th Prime Minister in Elizabeth II's 70-year reign and the third woman to lead the British government.

Truss then traveled back to London to deliver her first speech as Prime Minister at her new Downing Street office. It had previously thundered and rained heavily in central London, but the clouds cleared when the 47-year-old motorcade arrived.

Truss takes office in difficult times: Great Britain is suffering from the worst economic crisis in decades and runaway inflation. Electricity and gas prices for consumers will probably rise by 80 percent in October, and many companies are on the brink of collapse due to high energy costs.

Truss wants to chair her first cabinet meeting on Wednesday and later answer questions from MPs in parliament. According to a statement from Downing Street, on Tuesday evening the new head of government handed over the finance department to the previous Minister for Economic Affairs, Kwasi Kwarteng. Former Secretary of Education James Cleverly will be Truss' successor in the State Department.

Johnson said goodbye to his staff in Downing Street that morning and pledged his full support to his successor. In his usual flowery language, he compared himself to "one of those booster rockets that has done its job" and is now going to crash "in some remote corner of the Pacific".

Johnson resigned as party leader in early July after an internal party revolt against his much-criticized leadership. Truss was subsequently elected the new leader of the party by members of his Tory party, and automatically the new prime minister. The former Brexit opponent is now seen as a staunch supporter of Britain's exit from the EU and has already threatened changes to the Northern Ireland Protocol, which is part of the Brexit deal between Brussels and London. 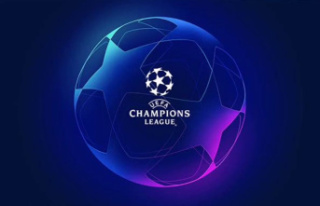