In the energy crisis, the Kremlin continues to blame the West for stopped gas supplies through the Nord Stream 1 pipeline. 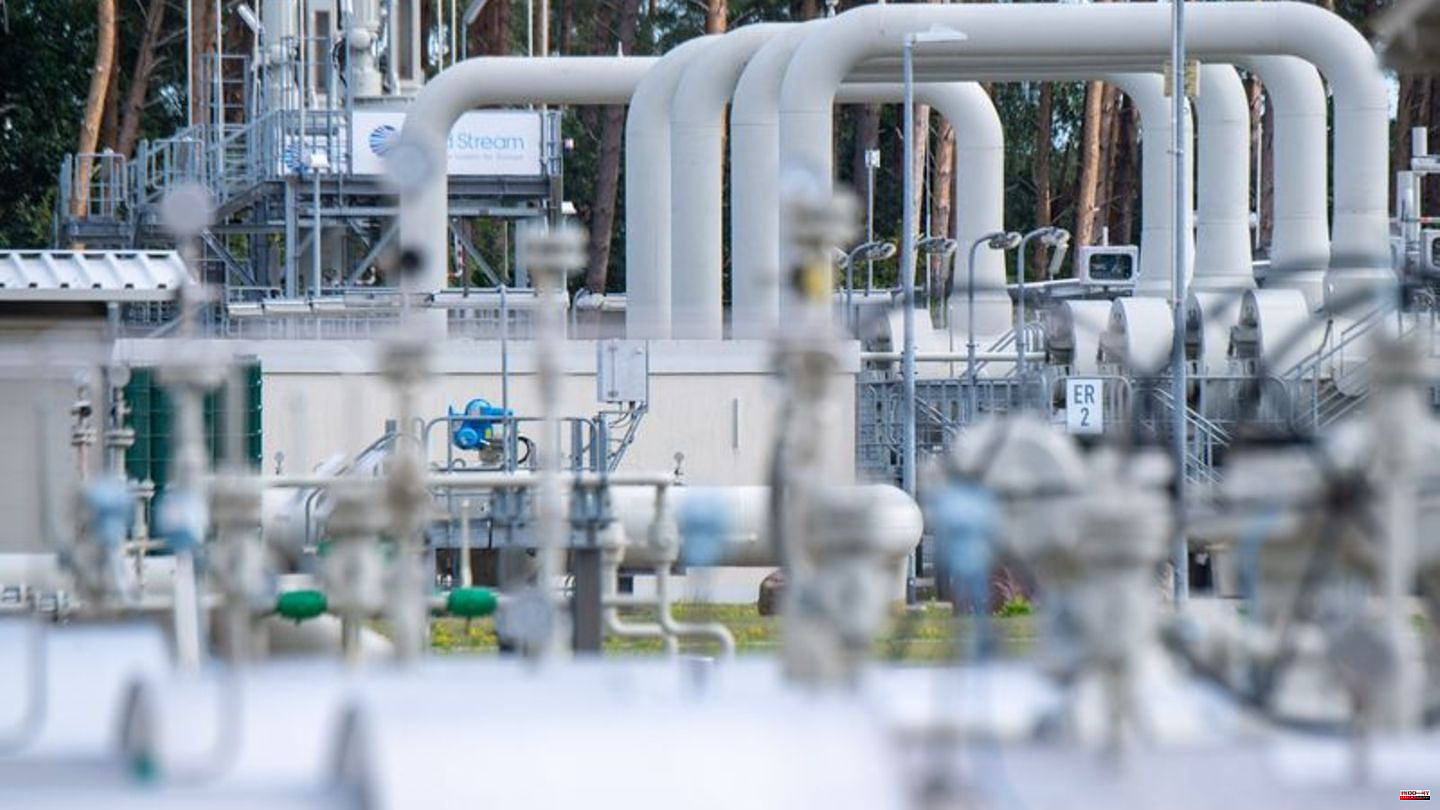 In the energy crisis, the Kremlin continues to blame the West for stopped gas supplies through the Nord Stream 1 pipeline. "We don't know how the repair work will be carried out because the sanctions prevent it," Kremlin spokesman Dmitry Peskov said on Tuesday at the economic forum in Vladivostok, according to the Interfax news agency. The responsibility for this lies with the European states and the states that have introduced sanctions against the country.

The Russian state-owned company Gazprom did not resume gas deliveries through Nord Stream 1 to Europe on Saturday after scheduled maintenance on the turbine. Gazprom justifies the delivery stop with escaping oil from the turbine and the resulting fire hazard. The cause of the leak is a design flaw in the turbine supplied by Siemens Energy.

The company contradicted the Russian account. "Such leaks do not normally affect the operation of a turbine and can be sealed on site," said a spokesman for Siemens Energy on Monday. Even in the past, such oil leaks have not brought the plant to a standstill.

Russia still earns billions from exporting gas, oil and coal. In the first six months of the Ukraine war, Russia earned 158 billion euros from the export of fossil fuels, according to a report published on Tuesday by the research organization Center for Research on Energy and Clean Air (Crea). That is more than what Russia is estimated to spend on the war of aggression against Ukraine.

Due to the tense situation on the energy market, the EU Commission is now examining several options for a gas price cap. One way is to agree on a maximum purchase price for Russian gas, according to an internal paper available to the German Press Agency.

According to the discussion paper, the price limit could be implemented by law. The EU could also negotiate prices and volumes with Russia as an individual buyer. Another option is to cap the price at European trading venues under certain conditions. In an earlier draft, the EU Commission advised against capping gas prices across the EU. The gas price cap could be an issue at the meeting of EU energy ministers on Friday. Then the ministers want to discuss emergency measures because of the sharp rise in energy prices.

On Tuesday afternoon, however, the price of European natural gas fell significantly. One reason for this is probably Europe's possible reaction to the looming natural gas crisis. In the early afternoon, the futures contract TTF for Dutch natural gas cost around 220 euros per megawatt hour, around ten percent or 25 euros less than the previous day.

In Germany, meanwhile, efforts are continuing to become as independent as possible from Russian gas. One possibility here are terminals for liquefied natural gas (LNG) on the North and Baltic Seas, which are being planned and built at breakneck speed. The head of the Federal Network Agency, Klaus Müller, expects three floating liquid gas terminals to be used this winter. In addition to two state LNG terminals, the preparations for which there are currently no delays, there is also the prospect of a privately operated terminal in Lubmin in Mecklenburg-Western Pomerania being put into operation, said Müller.

The head of the Federal Network Agency confirmed that the storage of gas in Germany will continue regardless of the gas delivery stop by Nord Stream 1. The storage level is now 86 percent. That is possible because Germany pays high prices when shopping and there are savings in the economy, but also in other areas. 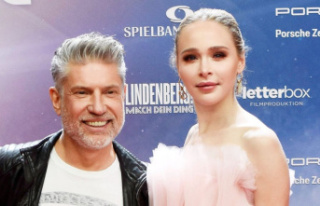