Lufthansa financially compensated Jewish travelers who were denied onward flights to Budapest across the board in May. 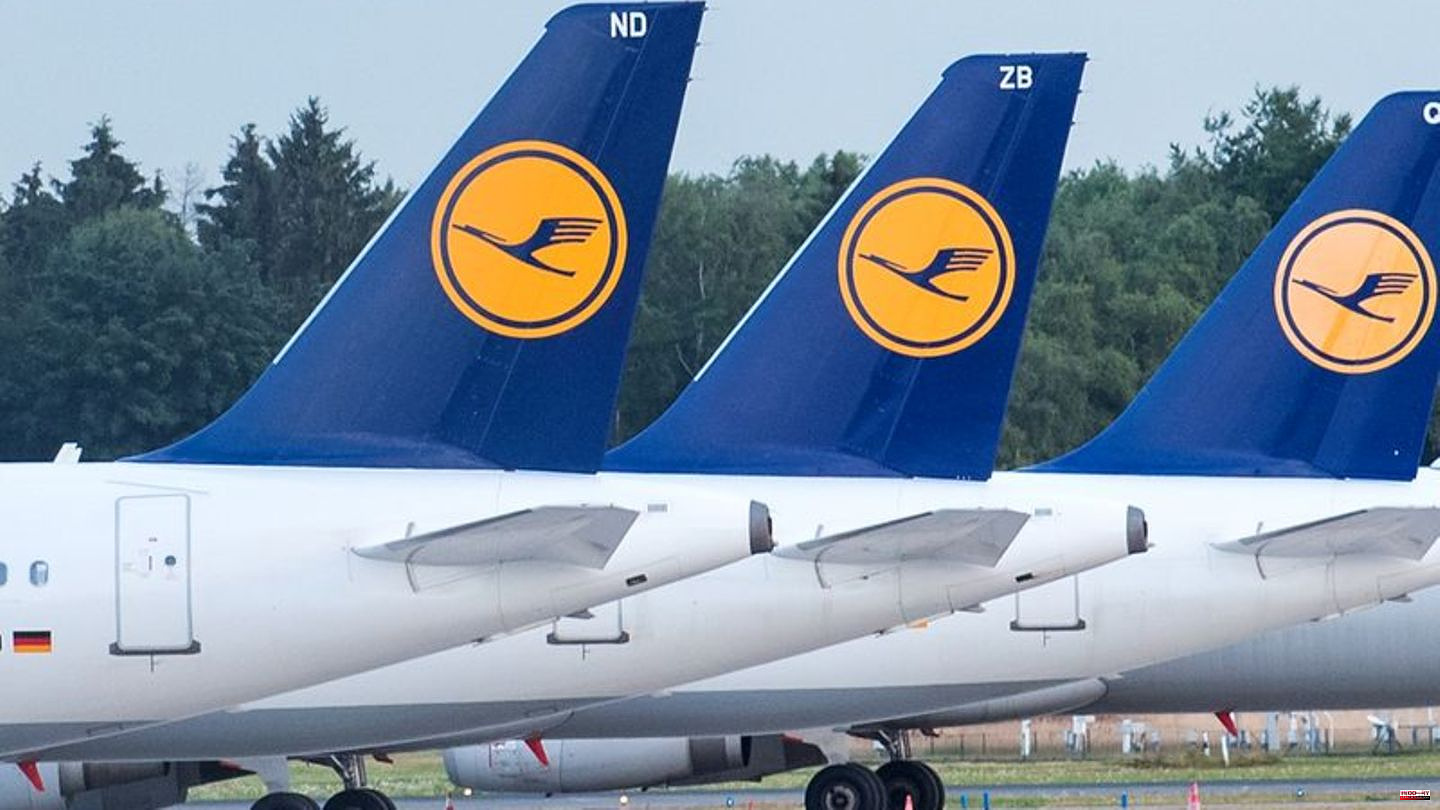 Lufthansa financially compensated Jewish travelers who were denied onward flights to Budapest across the board in May.

An agreement was reached with the "vast majority of passengers", a company spokesman confirmed in a report by the industry service "Simply Flying", without giving any further details.

According to the report, Lufthansa is to pay each individual passenger affected $21,000 (around 20,125 euros) in compensation, which would lead to a total cost of around $2.6 million. In addition, there is considerable image damage.

On May 4 of this year, 128 orthodox Jews coming from New York in Frankfurt were excluded from the onward flight to Budapest after some passengers on the Atlantic flight were said to have previously refused to wear corona protective masks. Apparently, the only exclusion criterion used by the Lufthansa staff was the outward appearance of the passengers.

In retrospect, Lufthansa regretted "that the larger group was not allowed to continue their journey, instead of restricting this decision to individual people". Lufthansa boss Carsten Spohr had apologized to representatives of the Jewish community in Germany and explained in a staff message: "Anti-Semitism has no place at Lufthansa. The procedure (...) should not have happened and must now be fully clarified." 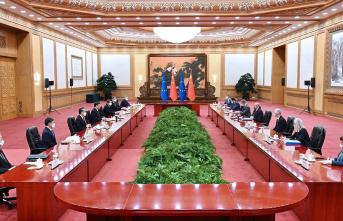