"Der Bergdoktor": That's what viewers can expect in the winter special

Traditionally, before the start of a new "Bergdoktor" season, which always plays in the summer, ZDF shows a so-called winter special. 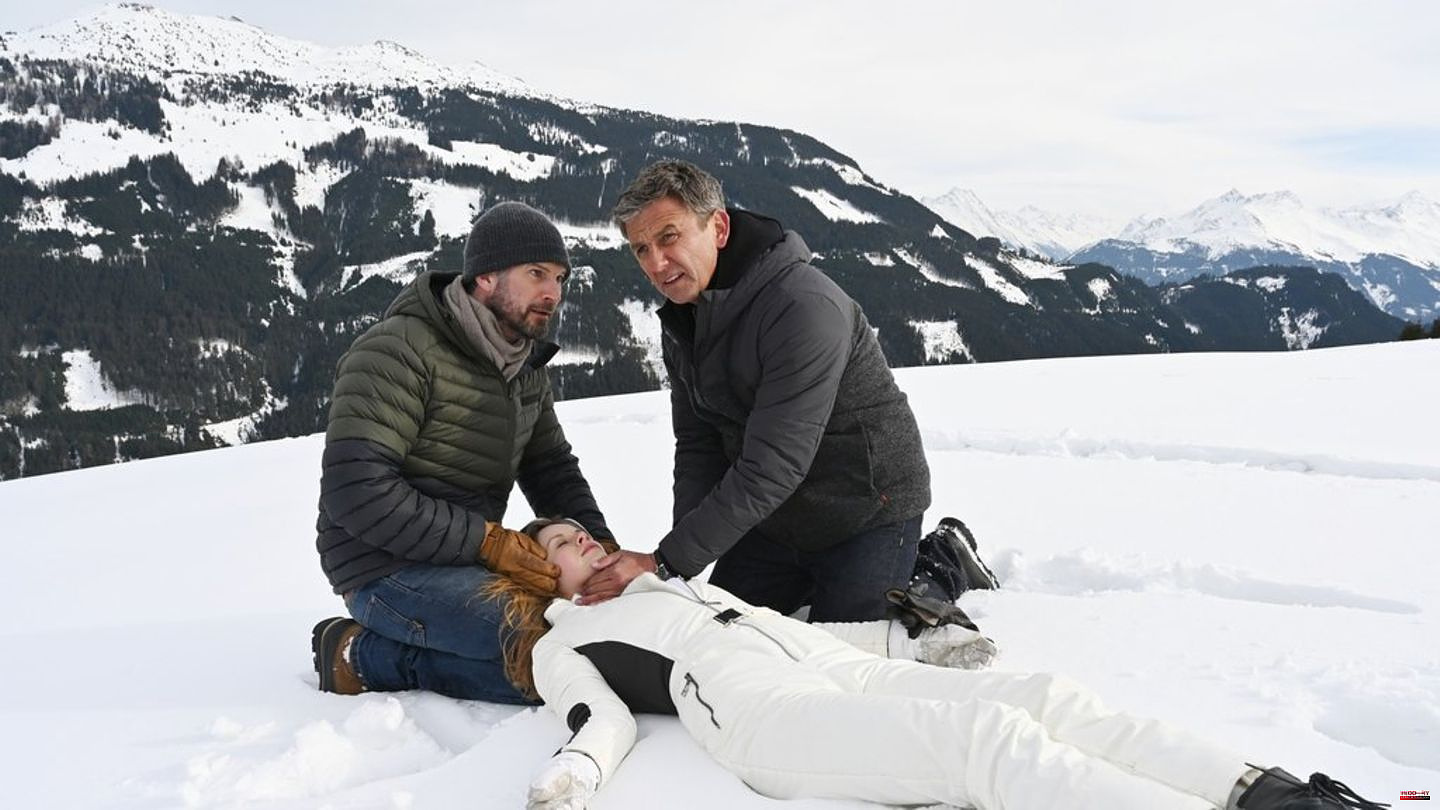 Traditionally, before the start of a new "Bergdoktor" season, which always plays in the summer, ZDF shows a so-called winter special. The film "Der Bergdoktor: The Dark Side of Light" is here this Thursday (December 1st) at 8:15 p.m. Once again, a "visually stunning start" awaits the viewers in the new "Bergdoktor" season, as leading actor Hans Sigl (53) explained the role of the special in an earlier interview with spot on news.

dr Martin Gruber's (Sigl) old friend Hannes Brandt (Simon Böer, 48) is worried about his daughter Nathalie (Emilia Bernsdorf, 25). Since the death of her mother a few years ago, the 17-year-old has suffered from a rare and extreme sensitivity to the sun. She has adjusted to an isolated life with her father. However, her latest symptoms do not fit the picture and unsettle the overly cautious father. What Hannes doesn't suspect - Nathalie has a boyfriend. Tim Sager (Lennart Betzgen, 26) has made it his mission to show her the world outside the golden cage. Still a bit reluctant, but with growing enthusiasm, Nathalie dares to step outside.

One day, the young woman, heavily hooded, sits down with her boyfriend on the snowmobile and enjoys the freedom she has never known. But the romantic trip to a remote mountain hut ends abruptly. Tim breaks through the ice and gets stuck there. Ice-cold water threatens to sweep him away. Nathalie has no choice - she doesn't even notice the cold and bright sunlight. She manages to keep Tim afloat until mountain rescue and Martin Gruber arrive.While Tim fights for his life in the hospital, Nathalie's body seems to be recovering quickly from the incident - too fast? Upon further investigation, Martin uncovers some inconsistencies in the young woman's medical history and harbors a nasty suspicion: Did she have to live in darkness all those years in vain? When Tim wakes up from the artificial coma and hears the best recovery forecasts, young happiness seems perfect. They look forward to a life together. But then Nathalie's health deteriorates rapidly...

According to "Apotheken Umschau", the terms "sun allergy" and "light allergy" actually don't really exist in medicine. Instead, they are colloquially used for a number of very different diseases in which sunlight, especially the UV component of light, plays an important role. But these are not real allergies.

The "Bergdoktor" winter special is specifically about erythropoietic protoporphyria (EPP), a rare metabolic disease that is influenced by sunlight. The disease manifests itself mainly through a painful sensitivity to (sun) light, as a result of which the skin burns, itches, blisters and forms red spots.

Not only is the winter special, which normally runs at the beginning of the new year, earlier this year, the 16th season of the successful TV series also starts in the old year this time. The eight new episodes can be seen on ZDF from December 29, 2022, every Thursday at 8:15 p.m. - from December 22, 2022 they will be available in the ZDF media library. 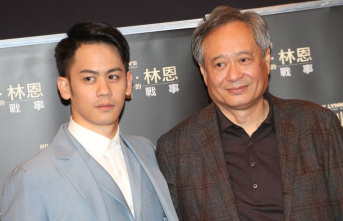