Across residence boundaries: 23.8 million commuted to work in other cities 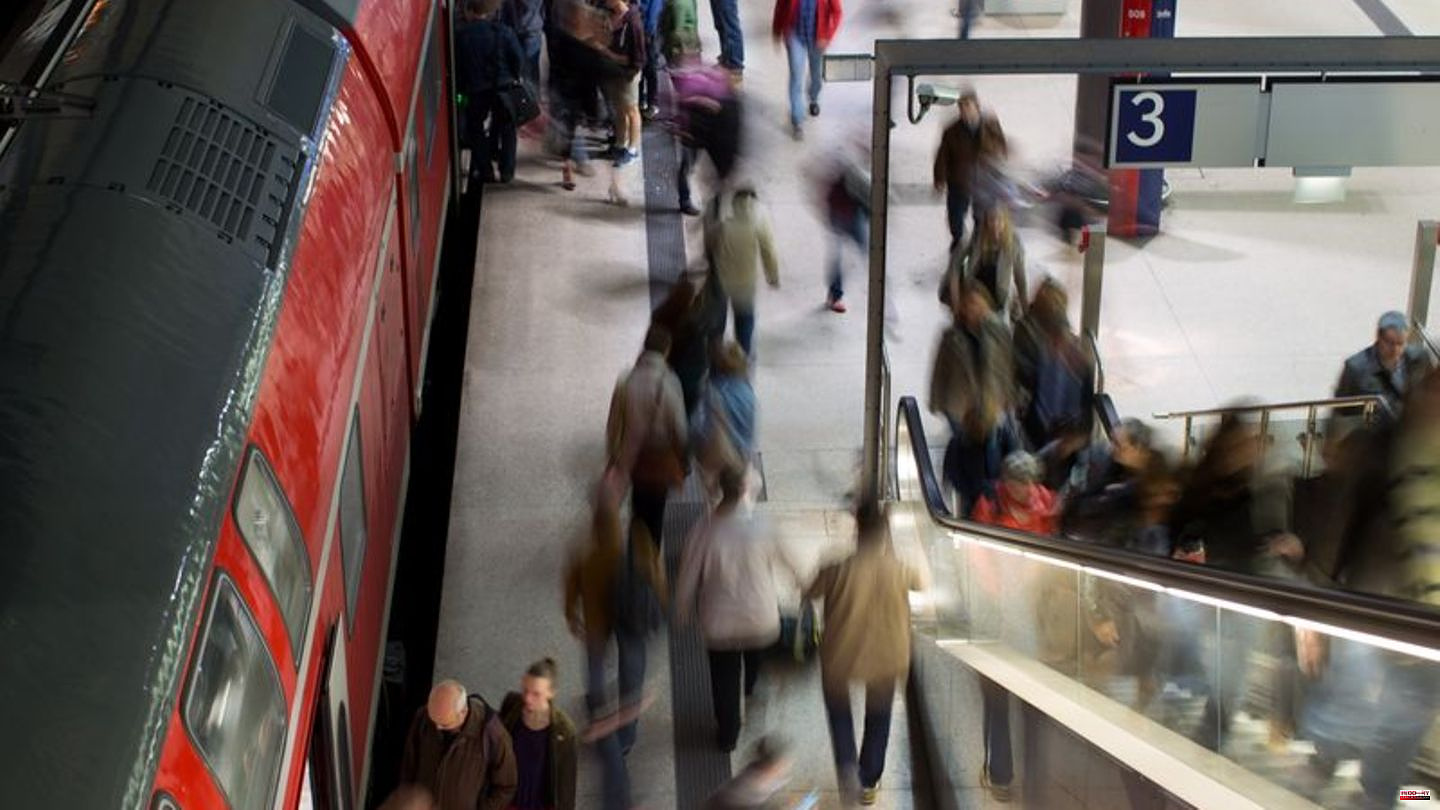 Around 23.8 million people regularly commuted to another city for work last year. That was almost two-thirds of all registered employees subject to social security contributions in 2021, as can be seen from the new commuter atlas, which the statistical offices of the federal states published together on their portal.

“In 2021 there was the most commuting between Berlin and Potsdam across Germany,” said the State Office for Statistics Berlin-Brandenburg. The flow of commuters was therefore around 41,350 commuters in both directions. A little more than 23,000 of them commuted from Potsdam to Berlin and 18,300 in the opposite direction.

While most commutes were made within the German metropolitan areas, workers in the larger cities often traveled longer distances to work. For Berlin, for example, Hamburg, Munich and Frankfurt am Main were among the five cities to which capital city dwellers most frequently commute to work.

It is difficult to deduce from the data what occupations they pursue. No information is available for many cities and districts. The only thing that is certain is that significantly more people have to commute in the service sector than in manufacturing and agriculture. Civil servants are the least likely to have to leave their place of residence for work. 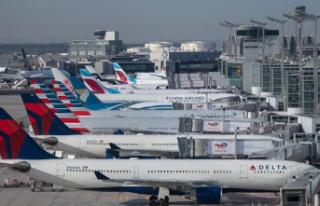