Air traffic: Despite the recession, Fraport expects a further upswing in 2023

The recovery in passenger traffic from the Corona crisis has given the Frankfurt airport operator Fraport a surprisingly strong summer. 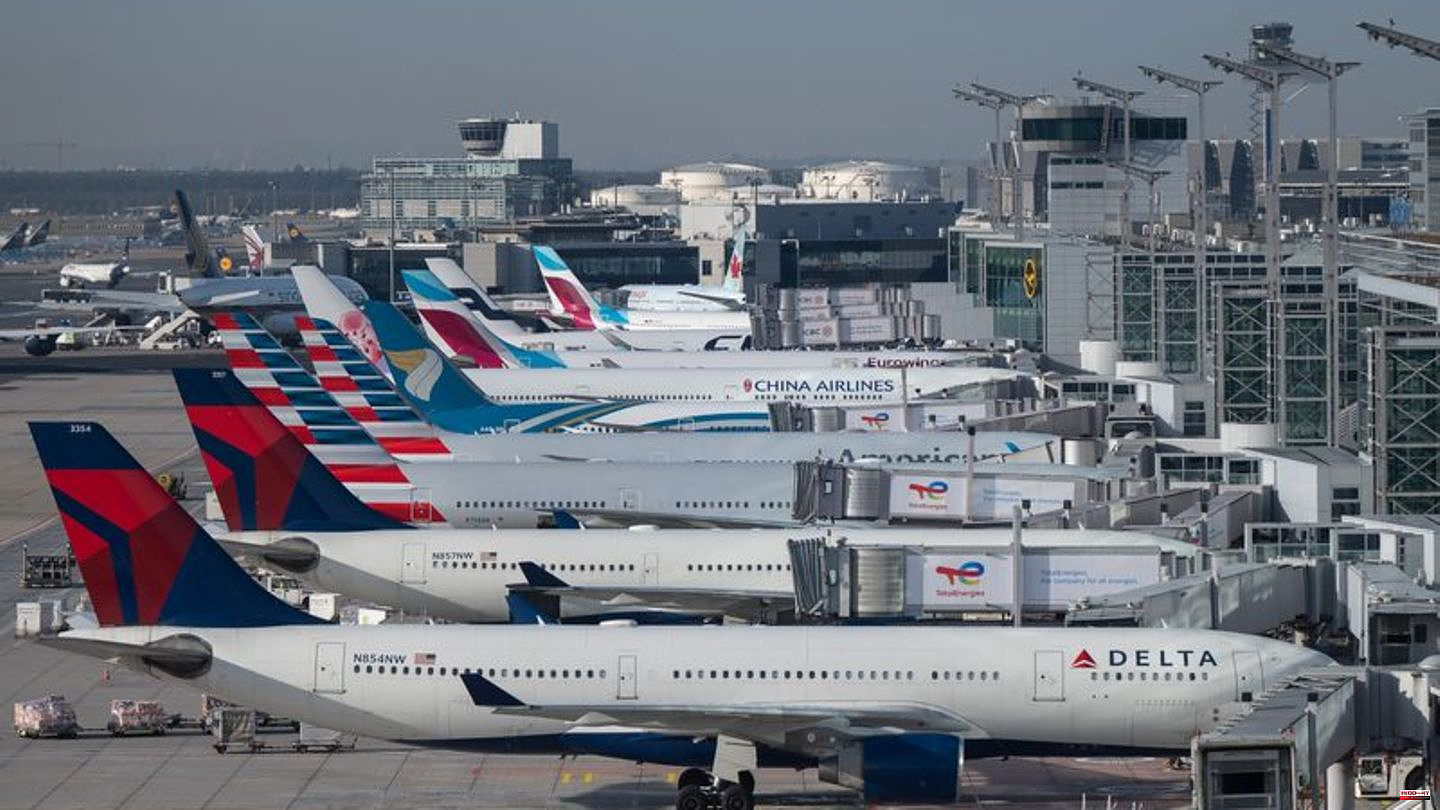 The recovery in passenger traffic from the Corona crisis has given the Frankfurt airport operator Fraport a surprisingly strong summer. CEO Stefan Schulte therefore expects around 50 million passengers at Germany's largest aviation hub in the current year - the upper end of the previous target range.

For 2023, Schulte expects a further upswing in the passenger business despite the looming recession. Fraport now wants to train many employees for additional tasks in order to be able to cope better with the onslaught of passengers and luggage next year than last year.

The number of passengers at Frankfurt Airport in the first half of the year was still 38 percent below the pre-crisis level of 2019. In the third quarter the deficit was only 26 percent, in October only a good 23 percent.

The fact that the upswing is not coming even faster is due to the slower return of business travel, which traditionally made up a large proportion of traffic in Frankfurt before the pandemic. There is also no air traffic to China, where strict corona protection rules still apply.

Accordingly, the recovery at the Group’s tourist-oriented airports abroad was faster: In Antalya, Turkey, the number of passengers in the third quarter was only eight percent lower than in 2019, and the Group even counted nine percent more passengers at the 14 Greek Fraport airports in the summer before the pandemic.

Around one billion euros in sales in the third quarter

Accordingly, in the third quarter of the year, Fraport achieved group-wide sales of a good one billion euros, almost one and a half times as much as a year earlier. Operating earnings before interest, taxes, depreciation and amortization (Ebitda) increased by 46 percent to a good 420 million euros. The bottom line is that the shareholders received a surplus of almost 115 million euros, an increase of almost 50 percent.

With annual sales of a good 3 billion euros, the Management Board now expects an operating profit of around 970 million euros. The consolidated group profit should reach around 100 million euros. Schulte had previously considered a zero line result possible after the group had completely written off its financial commitment at St. Petersburg Airport due to the Russian war of aggression and international sanctions in its balance sheet.

So that the bottlenecks at the airports from the summer of 2022 do not repeat themselves next year, the Fraport management is relying on further training for its workforce. "We have enough staff on board today, that's not the question," said Schulte, referring to the job cuts in the wake of the pandemic and the struggle for new employees since things started to pick up again. However, not enough employees have the necessary qualifications to be able to use them for different tasks as required.

Due to bottlenecks, long queues and suitcase chaos, Fraport recently limited the number of flight movements in Frankfurt to 90 take-offs and landings per hour. This limit has now been extended for a further month. Gradually, however, the limit should climb back above the 100 mark. 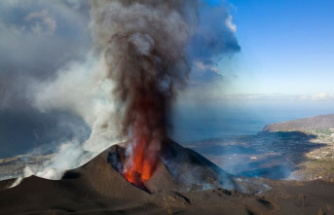 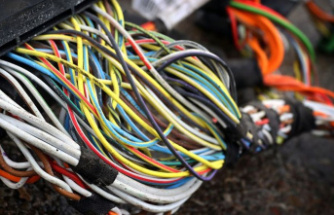 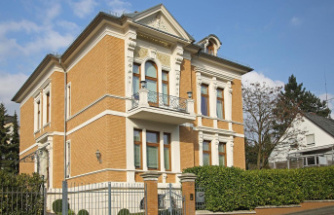 Inheritance tax: Inheritance and gifts will be more expensive from 2023. And that's what you can do about it 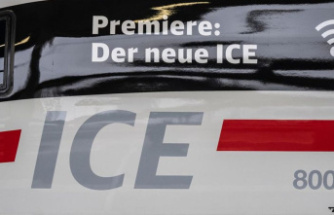 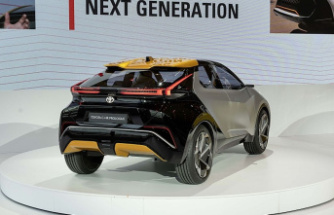 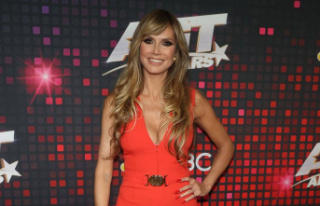