At the edge of the orange-brown desert is a kind of parking lot, just visible from the back entrance of the COP27 climate change conference. 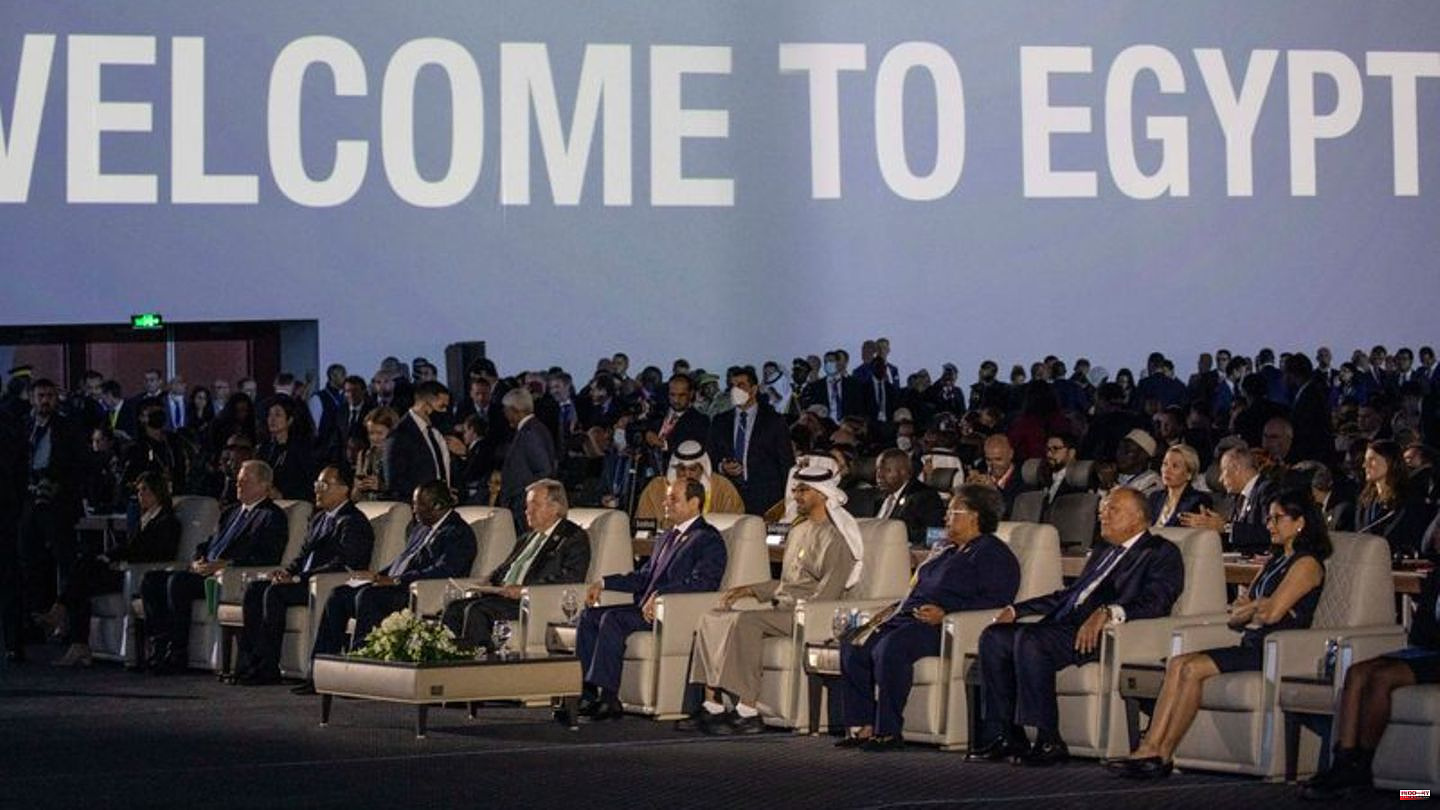 At the edge of the orange-brown desert is a kind of parking lot, just visible from the back entrance of the COP27 climate change conference. Fenced in, monitored by cameras on high masts - and deserted.

Civil servants sit in the shade at a few snack stands, cell phones and walkie-talkies close at hand. If you want to enter this deserted zone for protests at the UN conference, you have to have your body frisked and your bags thoroughly searched. Photos are only allowed in one direction, food and drinks are forbidden. You can protest here, but only between 10 a.m. and 5 p.m. and with prior registration 36 hours.

There are bizarre impressions of these days from the climate meeting in Sharm el Sheikh, Egypt. In any case, the city offers a strange scenery of hotel complexes and promenades between expressways and the Sinai desert. But since Sunday, around 45,000 delegates, observers, activists and journalists have also been walking across a site made up of air-conditioned exhibition tents and meeting rooms. Posters along the way advertise luxury living with happy couples in the marina.

Activists end up in jail

Here, far away from the endless sea of ​​houses in Cairo and its haze of smog, Egypt can show itself to be tidy. Far away from the prisons in which, according to human rights activists, an estimated 60,000 people have ended up since President Abdel Fattah al-Sisi took power: dissenters, activists, journalists. Political prisoners like Alaa Abdel Fattah and Ahmed Duma, two of the most famous faces of the 2011 revolution that brought down longtime ruler Hosni Mubarak.

The elephant in the room at this conference is that Egypt, an extremely difficult host, was chosen. A police state in which freedom of expression and assembly is massively curtailed, in which the press is strictly censored and around 600 websites are blocked. Around 110 heads of state and government will arrive here on Monday and Tuesday, including Chancellor Olaf Scholz and US President Joe Biden on Friday. "The COP process is broken," says Ian Fry, UN special envoy on human rights in the context of climate change.

Scholz also addresses the case of Abdel Fattah, who has been without food for months in protest against his prison conditions and also without water since the beginning of the COP. That's why he turned to Al-Sisi, the SPD politician said on Tuesday, calling the situation "depressing." Because Abdel Fattah also received British citizenship through his mother in 2021, the case is also making waves in London and is occupying the new Prime Minister Rishi Sunak. The activist's life hangs by a thread.

The security measures are always high at such large conferences, but in Sharm el Sheikh one feels more monitored. According to the local governor, all of the city's 800 taxis were equipped with cameras to monitor "driver behavior". The mobile phone app for COP27 requires, among other things, passport data and, according to research by the "Guardian", very far-reaching powers. Among other things, the Egyptian Ministry of Communications should be able to spy on emails and photos and determine the location of users.

And while protests about environmental protection should be allowed, voices critical of the government are apparently undesirable. Local human rights groups previously complained that the Egyptian authorities had excluded them from their own approval process. More than 30 Egyptian groups - largely pro-government - came in. The heads of Human Rights Watch and Amnesty International, on the other hand, are there at the invitation of the German delegation. The censorship extends to the Wi-Fi on the conference site, where Human Rights Watch's website is unavailable.

A pro-government MP who shows up at an appointment with Abdel Fattah's sister looks exhausted and almost angry at her activism. Alaa Abdel Fattah has been convicted of a crime, Amr Darwish said. When he refuses to give up the microphone, there is a loud argument with Callamard, until UN security guards, who are in charge of the conference, finally escort the man out of the room.

Dozens of arrests in Cairo, Alexandria and Ismailia, among others, show how tightly the authorities want to keep any form of protest. An Indian activist wanted to draw attention to climate-damaging emissions by walking 500 kilometers to the conference. Ajit Rajagopal was arrested on the first day and was only released 24 hours later. On a poster with which he was photographed, he wrote: "March for our planet". 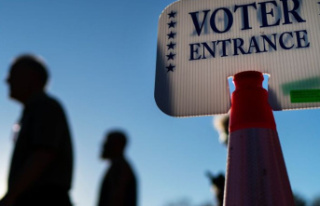