Strong autumn storms have caused damage and difficulties in many parts of Greece. 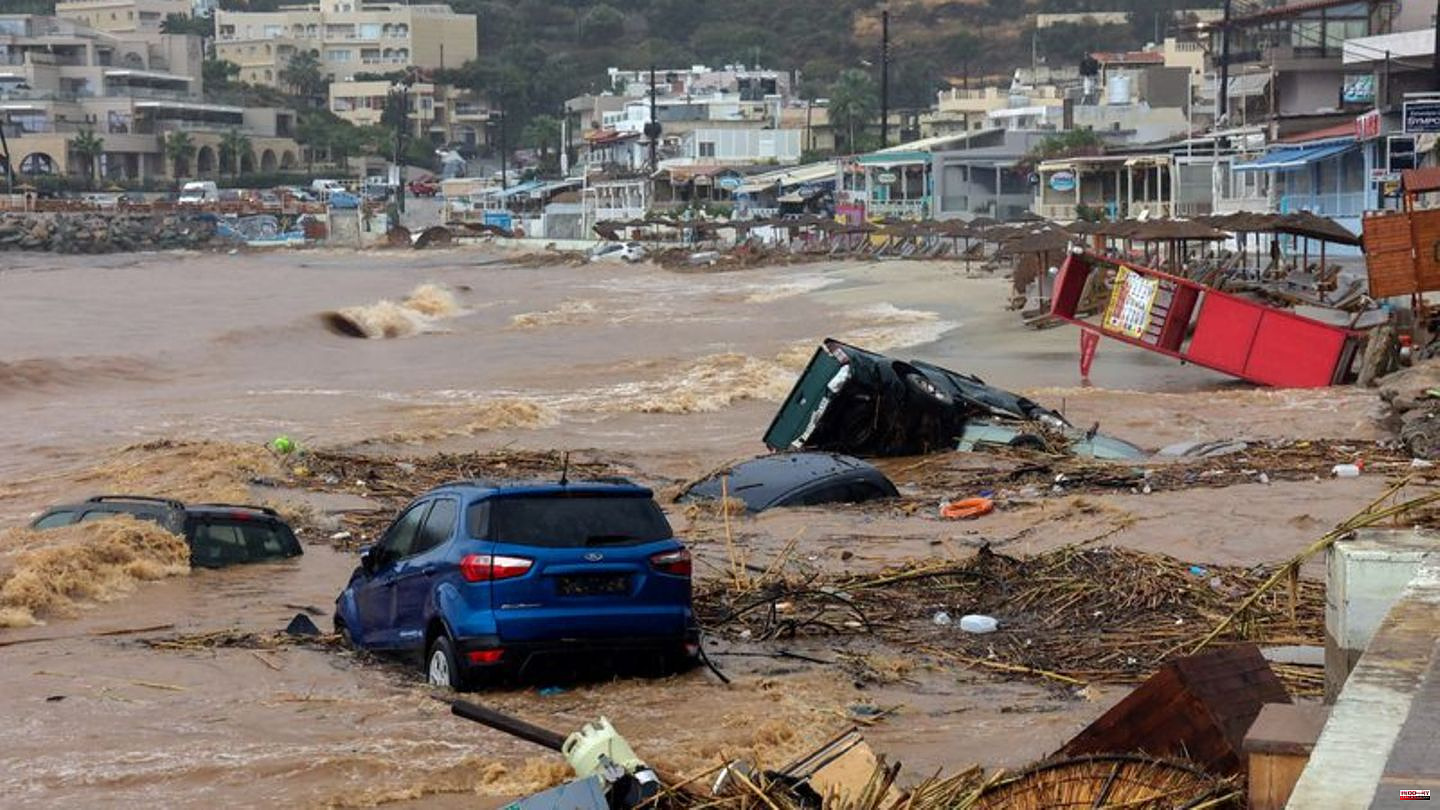 Strong autumn storms have caused damage and difficulties in many parts of Greece. On the island of Crete, a 50-year-old man was swept away by the masses of water in his car in heavy rain on Saturday and died, as the daily newspaper "Kathimerini" reported.

A woman is missing, reported the state broadcaster ERT. At least 20 charter flights had to be diverted because the runway at Heraklion airport was flooded, sources said. The planes were sent to Athens and the western Cretan city of Chania.

An abrupt change in weather from Friday to Saturday surprised people. On Crete, the region around the port city of Heraklion was particularly hard hit. According to the meteorologists, the storm is now moving further east. For the Dodecanese group of islands (including Rhodes, Kasos and Karpathos), the Ministry of Public Protection issued a severe weather warning to citizens via SMS.

1 Weather: Lots of sun at the start of the week 2 10th Matchday: Stuttgart: Happy about victory, unity... 3 Annual General Meeting: Despite Corona: FC Bayern... 4 What Is a Broker and How to Choose the Best? 5 Congress of Social Democrats: Scholz promotes expansion... 6 Party congress in China: Xi Jinping's re-election... 7 Bundesliga: Mainzer Kohr gives the all-clear for the... 8 Basketball: Syntainics MBC is eliminated from the... 9 Imprisonment: Former Charles Manson supporter remains... 10 Italy: Stromboli volcano calms down - hardly any new... 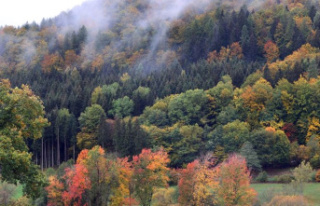 Weather: Lots of sun at the start of the week