Basketball: Syntainics MBC is eliminated from the cup against Bayreuth

The basketball players from Syntainics MBC were eliminated in the round of 16 of the BBL Cup. 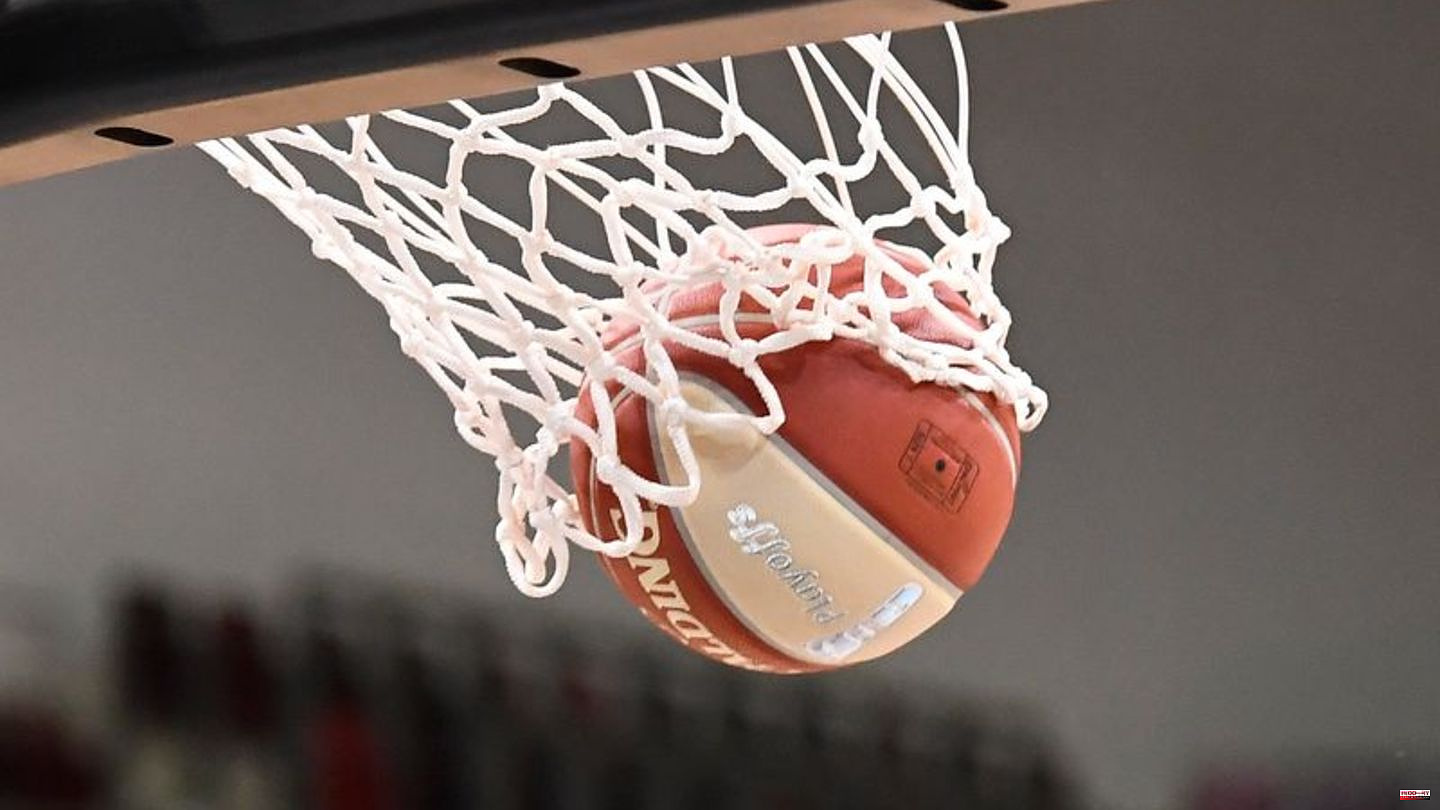 The basketball players from Syntainics MBC were eliminated in the round of 16 of the BBL Cup. The team from Weißenfels lost 69:75 (43:37) to medi Bayreuth in front of their home crowd. Ahmed Hill (20 points), Brandon Childress (15) and Jackson Rowe (12) had the greatest share in the Upper Franconia's entry into the last eight. Lamont Jones (19), Mario Ihrig (14) and Martin Breunig (12) scored the most points for the hosts.

The team from Weißenfels dominated for 30 minutes, were even ahead twice with eleven points (28:17, 11th minute; 48:37, 22nd) and went into the last quarter with a 57:50 lead. The hosts drew on the lead up to 69:65 (37th). But in the last three minutes, the Central Germans showed nerves and did not successfully complete a single attack. The poor shooting rate from beyond the three-point line (only three goals in 18 attempts) also led to the early elimination from the cup competition. 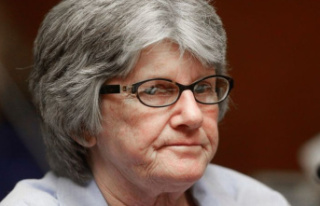