Despite renewed financial losses in the wake of the corona pandemic, the Bundesliga Croesus FC Bayern Munich made millions in profits in the past championship season. 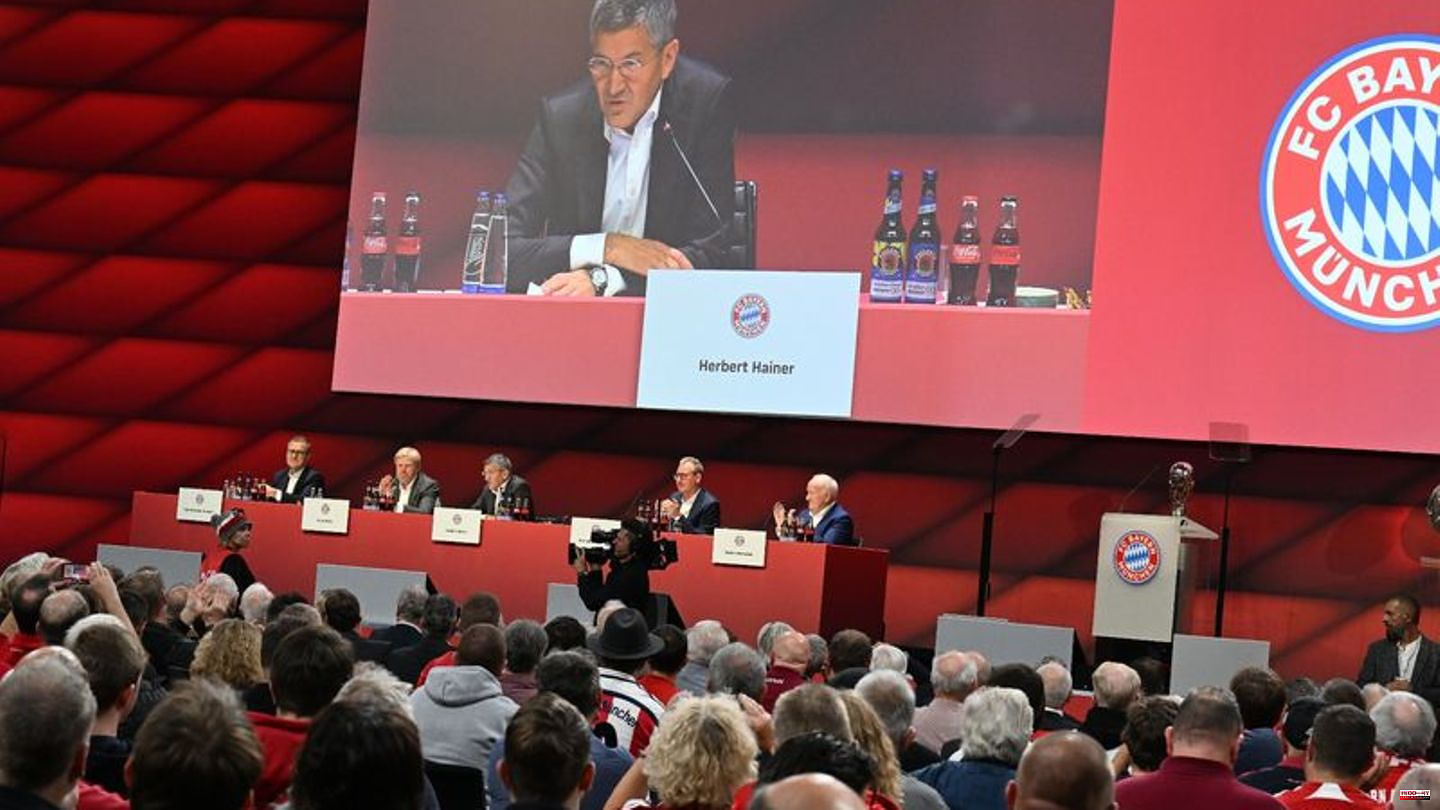 Despite renewed financial losses in the wake of the corona pandemic, the Bundesliga Croesus FC Bayern Munich made millions in profits in the past championship season.

At its annual general meeting in Munich, the German soccer record champion reported sales of EUR 665.7 million for the entire group in the 2021/22 financial year. According to the financial report, the surplus after taxes was 12.7 million euros.

"This is a strong result. There is hardly any other top European club that, like FC Bayern, has been able to report constant profits over the past three years despite the pandemic," said CFO Jan-Christian Dreesen. The deputy chairman of the board announced the figures for the last time in front of the members. He will vacate his post next summer. The 55-year-old leaves the club after ten years. He did not want to extend his expiring contract again.

The largest income items were sponsoring and marketing with almost 225 million euros. On the expenditure side, as usual, personnel costs top the list at almost 325 million euros. The equity of FC Bayern München AG was given as just over 500 million euros. Compared to the previous year, sales and profits increased. However, the Bavarians are still a long way from the record figures from the 2018/19 financial year - before the outbreak of Corona: At that time sales were 750.4 million euros and profits were 52.5 million euros.

In view of the positive financial data, club president Herbert Hainer took the liberty of taking a dig at the Bundesliga's biggest rivals, saying: "Borussia Dortmund has been in the red for the third time in a row."

1 What Is a Broker and How to Choose the Best? 2 Congress of Social Democrats: Scholz promotes expansion... 3 Party congress in China: Xi Jinping's re-election... 4 Bundesliga: Mainzer Kohr gives the all-clear for the... 5 Basketball: Syntainics MBC is eliminated from the... 6 Imprisonment: Former Charles Manson supporter remains... 7 Italy: Stromboli volcano calms down - hardly any new... 8 10th matchday: 3:2 against Hertha: Leipzig is trembling... 9 Mason Greenwood is charged with attempted rape 10 SpaceX: Musk continues to fund Starlink Internet for...

What Is a Broker and How to Choose the Best?