Weather changes: Cold snap: These maps show where it will be particularly frosty in the coming days

After November still had plenty of sun and warm temperatures in many places at the start, it cooled down significantly towards the weekend. 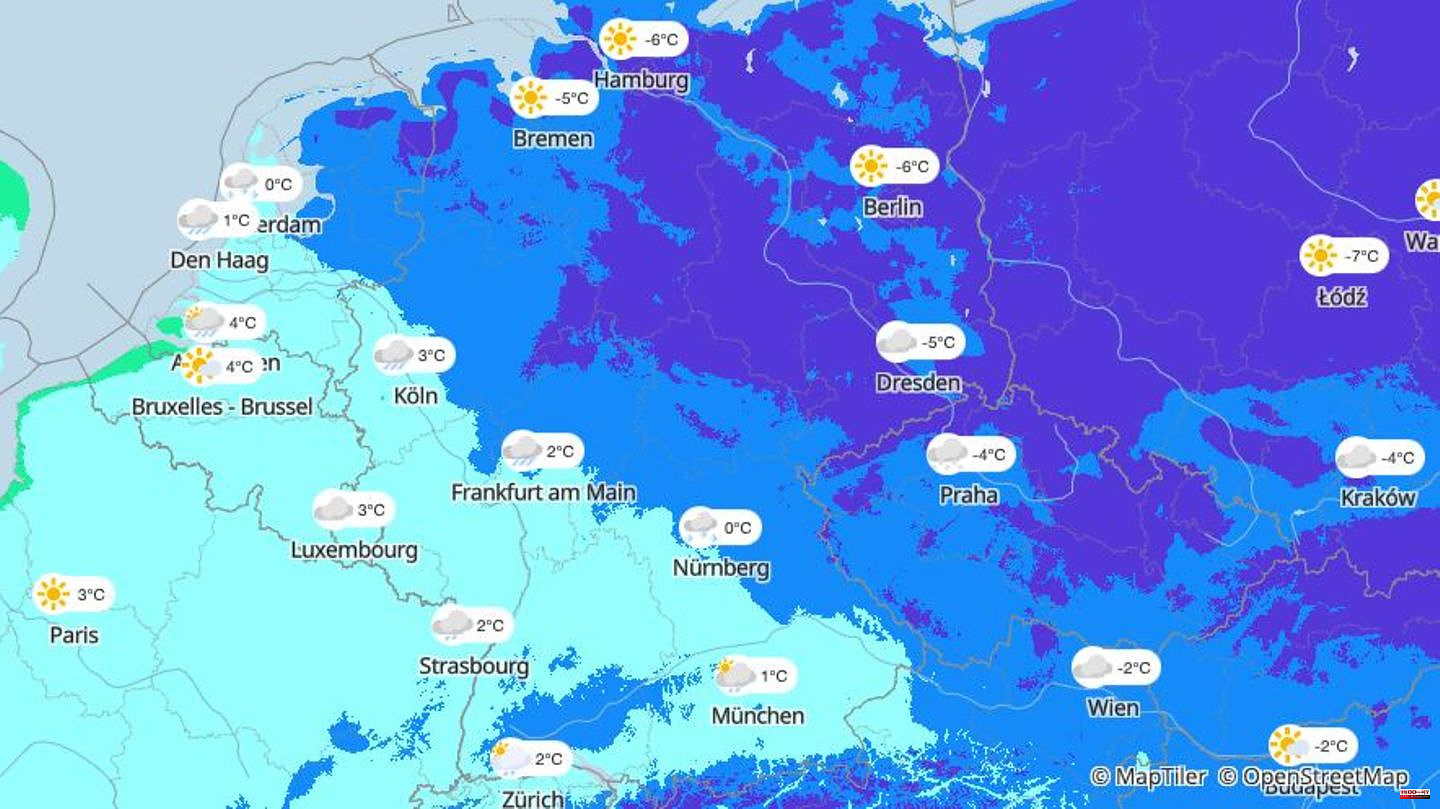 After November still had plenty of sun and warm temperatures in many places at the start, it cooled down significantly towards the weekend. In Germany it will be frosty, especially in the north-east: the thermometer will fall below the zero-degree mark in many places, the maps below show the expected lows. According to the German Weather Service (DWD), the daily highs in the north-east are sometimes just above freezing, as shown in Map III at the bottom. Precipitation mixed with snow can fall from Schleswig-Holstein via Saxony-Anhalt to Lower Lusatia, as well as in Western Pomerania.

Anyone who is already shivering in the face of the upcoming frost can draw hope: Overall, the DWD is expecting a rather mild winter in Germany, as the service announced in an outlook on its website.

The map below shows the expected minimum temperatures for Saturday, November 19, 2022. The chart is provided by "Wetter.de".

The map below shows the expected minimum temperatures for Sunday, November 20, 2022. The graph is provided by "Wetter.de".

Would you like to know where in Germany the temperatures are currently lowest? The live map below shows it. For a forecast for the coming days, click on the "Play" button at the bottom left. You can also switch the view at the top right of the menu, for example to rain and thunderstorms.

In the gallery: The pictures of the day tell small and large stories from all over the world. 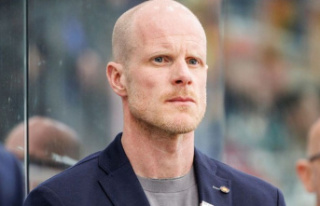