Consumers: Billions in revenue from the oil companies make profits bubble up

The billions in profits of the oil companies drive up the dividends of their shareholders. 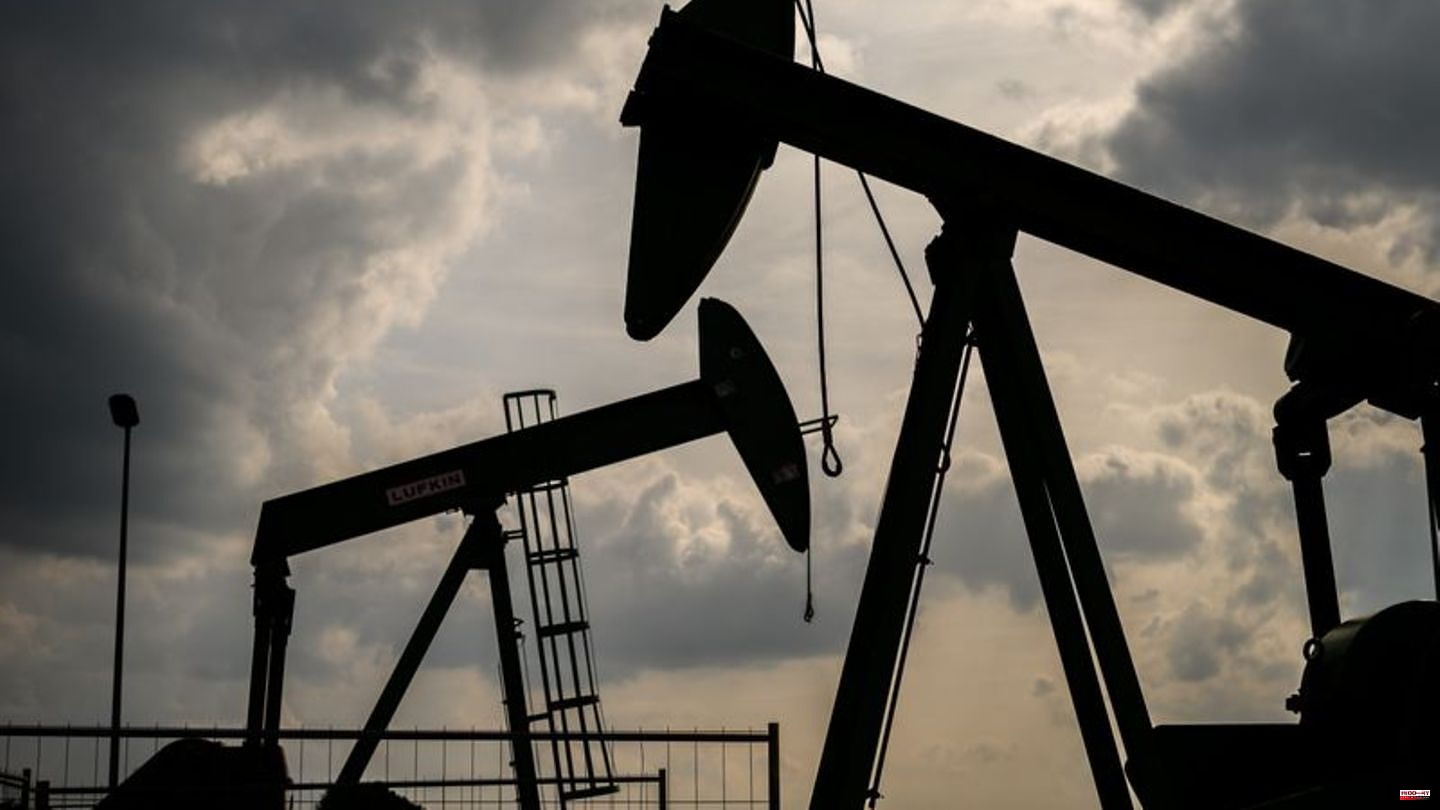 The billions in profits of the oil companies drive up the dividends of their shareholders. Oil producers worldwide paid out dividends of 46.4 billion US dollars (44.7 billion euros) in the third quarter, the British news agency PA quoted on Wednesday from a study by the London investment company Janus Henderson. That is an increase of more than three quarters compared to the same period last year.

The increase was expected given the results announced by energy giants such as BP, Shell and Saudi Aramco. Year-to-date oil prices had surged on the back of the Russian attack on Ukraine and a boom in demand from the post-pandemic recovery. Nevertheless, the analysis is likely to drive the debate about an excess profit tax.

"First of all, an excess profit tax should be sought in the EU - Germany must not swerve there," said Markus Dufner, managing director of the umbrella organization of critical shareholders, the German press agency. However, the income from this should “not be distributed according to the watering can principle”, but should primarily benefit those in need. In times of rising living costs, there is growing resentment in society and politics that corporations are indirectly profiting from the Russian war. Dufner warned to "judgment" with the dividends.

Recently, US President Joe Biden had threatened corporations with an excess profit tax. In Britain, the opposition is vehemently demanding that Treasury Secretary Jeremy Hunt tighten the already existing excess profits tax when he presents his budget this Thursday. However, it is expected that Hunt will rather raise taxes and cut public spending. In order to attract investment in the City of London, the upper limit for bonuses from top bankers is also to be removed. The fact that Prime Minister Rishi Sunak at the same time called on company bosses to hold back on salaries seemed like mockery to critics.

Billions in profits at oil companies

Example BP: The British posted their second-highest quarterly profit ever in the past quarter. Adjusted net income rose to $8.15 billion. Take Aramco, for example: The Saudi Arabian state-owned company earned a total of 41.6 billion dollars, around 40 percent more than in the previous year. In the quarter before it was even 48 billion dollars. The list goes on: The US giant Exxonmobil presented the largest quarterly profit in its company history. Competitors Chevron, Total, Repsol and Shell once again clearly exceeded their billions in profits in the same quarter of the previous year.

Investors are now benefiting from this, with the biggest jump at the Brazilian state-owned company Petrobras. Employees, on the other hand, often feel left out. Repsol offshore workers in Scotland went on strike Wednesday for higher wages. They are calling for an increase in line with inflation, which recently rose to 11.1 percent in the UK.

According to the study, most of the distributions by the oil companies were so-called special dividends, which are one-off payments. But it's not just the oil industry that has been able to treat its shareholders to a whopping fall payout. According to the Janus Henderson study, dividends worldwide have increased enormously, by 10.3 percent to $416 billion. That is a record for a third quarter - although payouts from mining companies have fallen due to falling commodity prices.

90 percent of the companies would have increased their dividends or kept them the same. It went best in the USA, Hong Kong, Canada and Taiwan. Conversely, Chinese dividend growth has lagged behind. The reason was the weakening real estate sector. For the full year, Janus Henderson now expects a global payout of $1.6 trillion.

However, Janus Henderson expert Jane Shoemake sees an end to the dividend boom. "Like other commodities, energy prices are cyclical and oil prices are already below where they were at the beginning of the year, so the current exceptional levels of payouts are unlikely to last," Shoemake said. Slower economic growth is likely to impact earnings in 2023, and with it the ability of some companies to increase payouts. 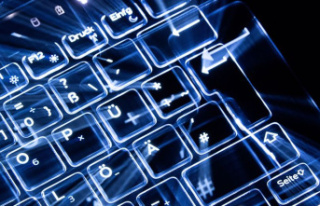