In the fight for one of the four top positions in the volleyball league, SSC Palmberg Schwerin managed to win against a competitor. 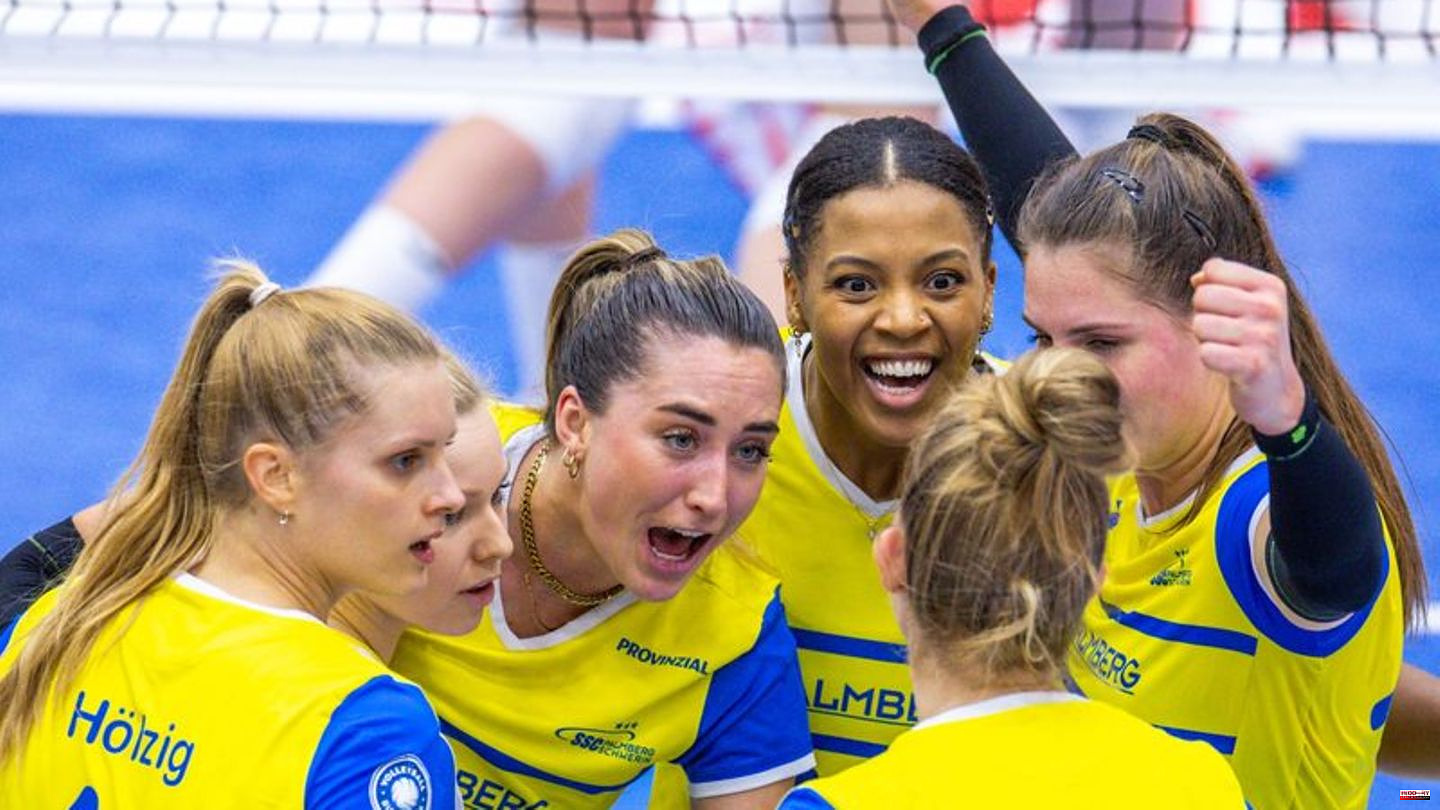 In the fight for one of the four top positions in the volleyball league, SSC Palmberg Schwerin managed to win against a competitor. On Tuesday evening, the team of head coach Felix Koslowski beat USC Münster 3-0 (25:16, 25:19, 25:19) and thus secured third place in the table.

The Mecklenburg women had to struggle with some initial difficulties in the first round and were quickly 1:4 behind. As the game progressed, the SSC became stronger and dominated the action from the middle of the sentence. In the second half, too, the hosts were initially the better team, but then had to chase a deficit at times. With three points in a row to the meanwhile 20:17, Schwerin was able to pave the way for a 2:0 lead.

Münster then dominated at the beginning of the third round. However, the SSC turned a 7:11 lead into a 15:12 lead with an 8:1 run. With five more points in a row to 22:16, the SSC then made the preliminary decision and finally used the second of six match balls. 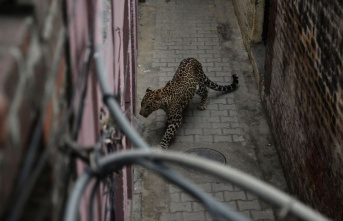