Changeable and sometimes windy to stormy weather is expected in Germany in the coming days. 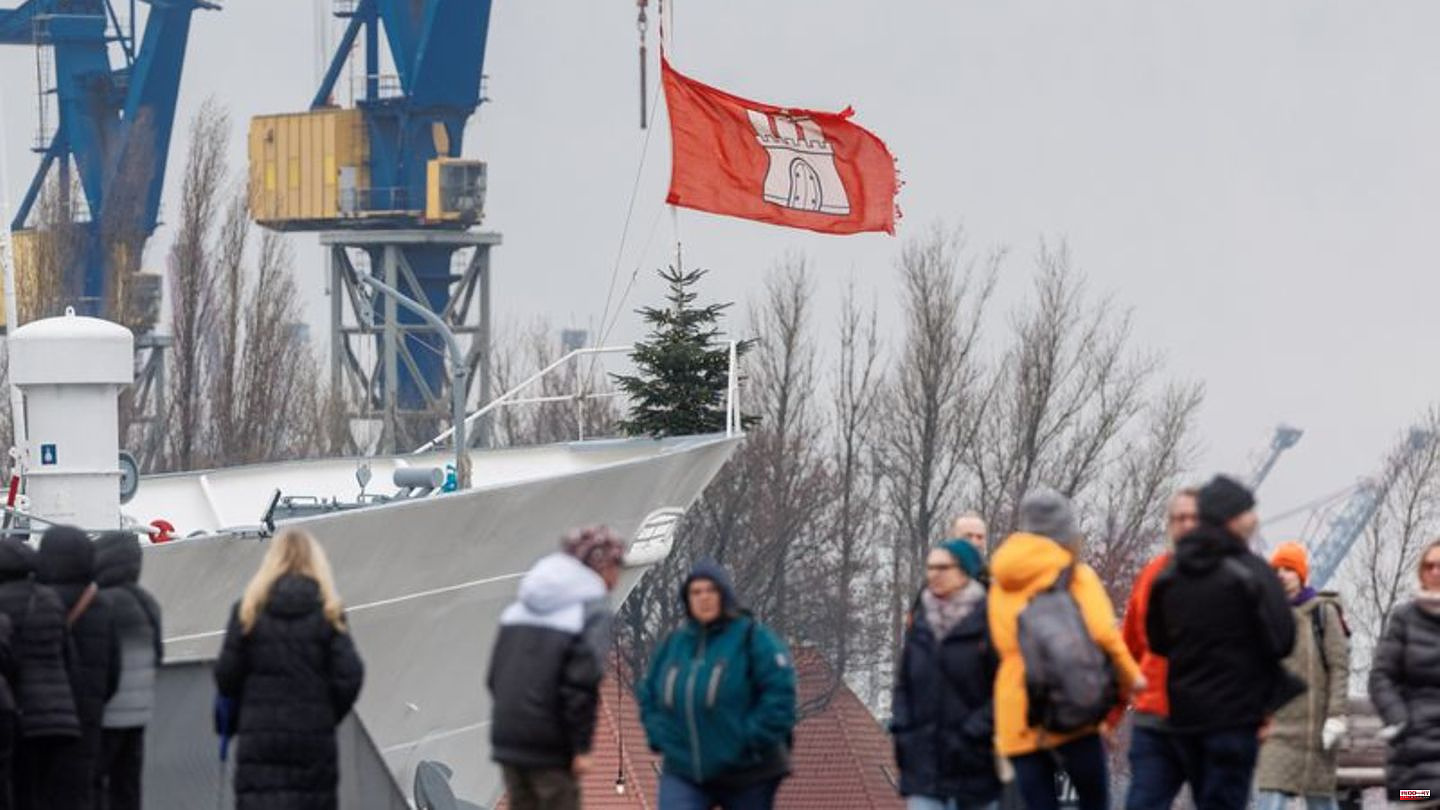 Changeable and sometimes windy to stormy weather is expected in Germany in the coming days. The sun is most likely to appear in the south and east, as the German Weather Service (DWD) announced in Offenbach on Tuesday. On New Year's Eve it can then be unusually warm in the southwest, "almost spring-like at up to 19 degrees, if only it weren't for the very windy to stormy winds, even at lower altitudes," said meteorologist Tanja Sauter.

On Wednesday the sky will be mostly overcast, with occasional rain in the north and north-west and occasional rain in the west and centre. In the south, on the other hand, according to the DWD, it is mostly dry and, especially south of the Danube, it is sunny at times. The temperatures rise to 5 to 11 degrees, on the Upper Rhine it even gets warm up to 13 degrees. In the eastern mountains, on the other hand, it will be 1 to 5 degrees cooler. Apart from the south-east, mostly moderate to fresh and occasionally strong gusty south-west winds will blow. It's getting stormy in the mountains and by the sea. There can be severe squalls on peaks.

For Thursday, the meteorologists are predicting showers of rain. In the east and south-east, on the other hand, there is little precipitation, and the sun is most likely to appear on the Alps. The maximum values ​​​​reach 9 to 15, near the coast and in the mountains around 7 degrees. A moderate to fresh south-west wind will blow again with strong gusts. In the west and northwest, stormy gusts are also possible down to low altitudes.

On Friday there may be showers in the east and south at first before the sky clears up from time to time. In the west, on the other hand, the clouds thicken and it can rain. According to the experts, the maximum values ​​​​are between 7 and 15 degrees. In addition, a moderate to fresh southerly wind with strong gusts of wind in the mountains and in the north-west and west is expected. Storm gusts are again predicted for the North Sea. 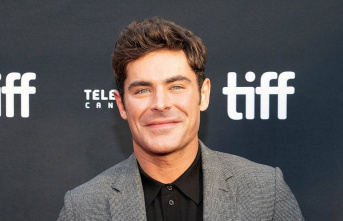