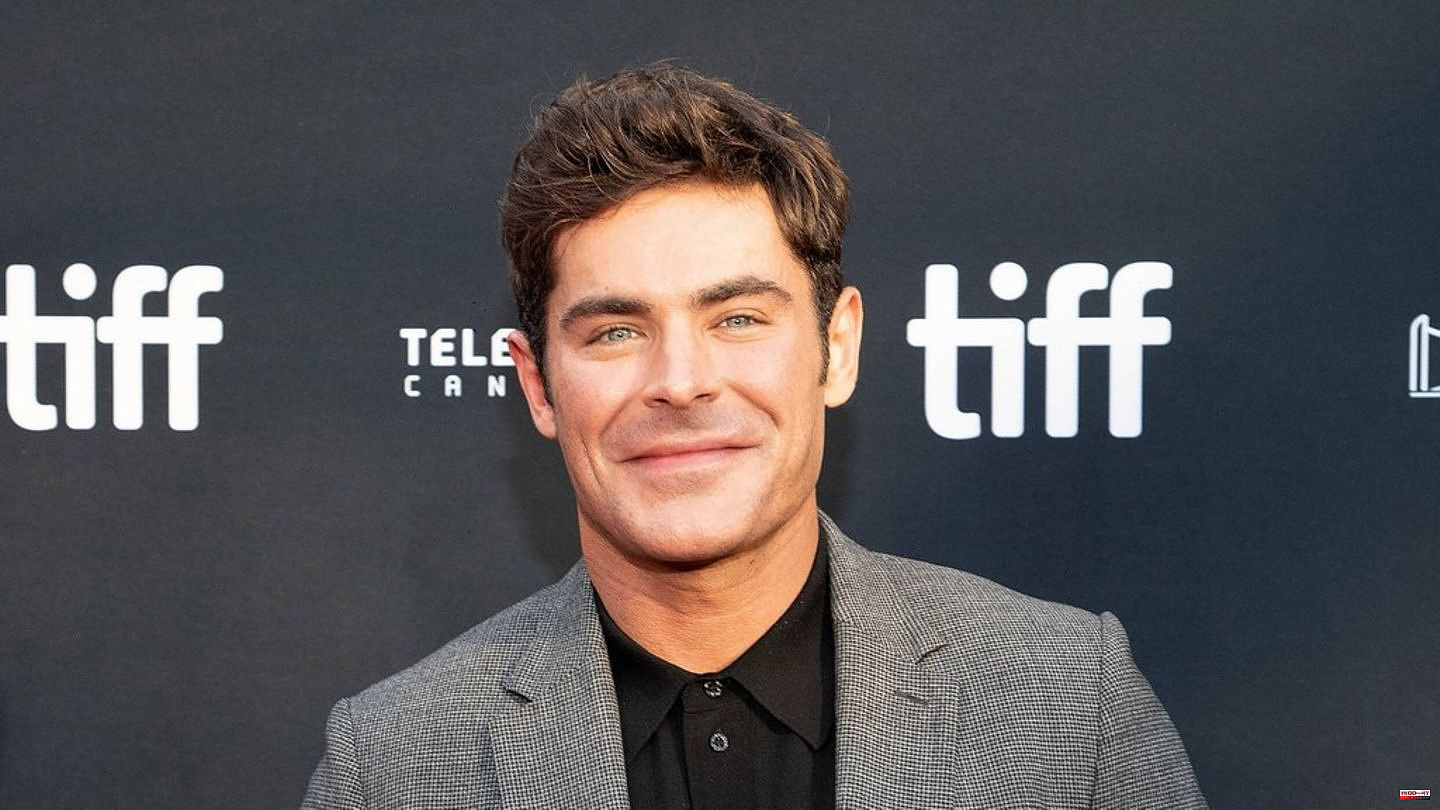 Hollywood star Zac Efron (35) celebrated his half-sister Olivia's birthday with two sweet Instagram photos. "Happy birthday little sis," the actor captioned the footage of him and the birthday girl. Olivia is the daughter of his father, David Efron, and his second wife.

The first picture shows the 35-year-old holding Olivia as she looks up at him affectionately. She wears a flower headband, her big half-brother wears a bright green shirt. In the second picture, Olivia snuggles into his chest while Efron holds her and kisses her head.

Aside from the heartwarming meeting with Olivia, Efron is currently focused on his job. The 35-year-old has a number of big projects on his list, including the Netflix romantic comedy "The Family Affair" with Joey King (23) and Nicole Kidman (55) and the wrestling biopic "The Iron Claw" with Lily James ( 33). "The Family Affair" and "The Iron Claw" are expected in 2023. 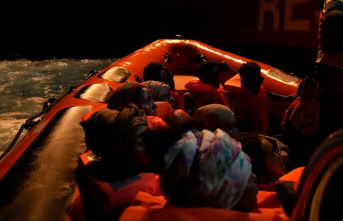