Harry and Meghan: 2022 was so turbulent with the Royals

Anniversaries, scandals, grief: joy and sorrow were very close together in 2022, especially for the British royals. 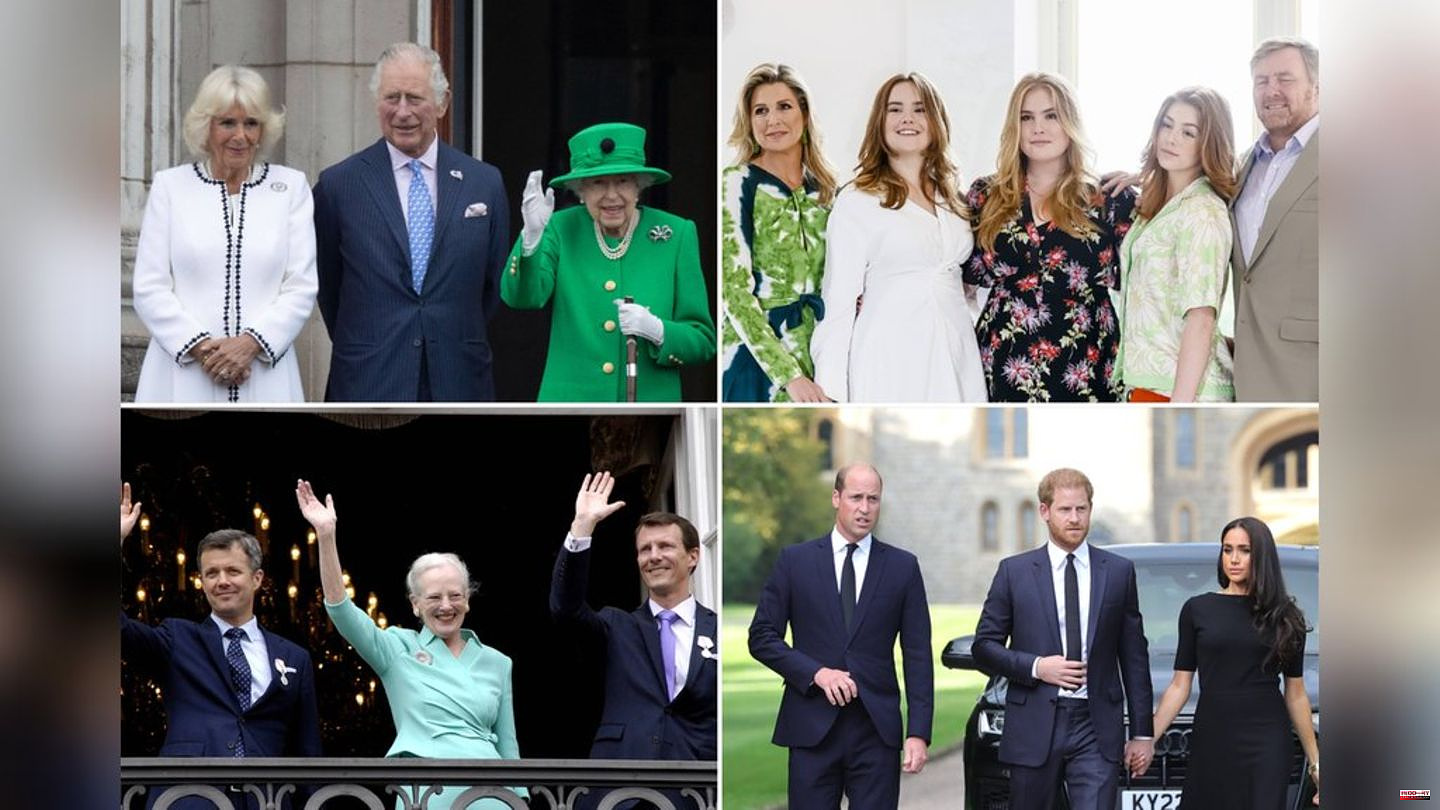 Anniversaries, scandals, grief: joy and sorrow were very close together in 2022, especially for the British royals. But the Danish royal family also made the headlines with a dispute over titles, in Monaco there were concerns about the health of the princess and in the Netherlands about the safety of the crown princess. A look back at the ups and downs of a turbulent royal year.

The scandal surrounding the abuse lawsuit against Britain's Prince Andrew (62) took a surprising turn in February. The Queen's son reached an out-of-court settlement with plaintiff Virginia Giuffre (39). British media reported a sum of twelve million pounds (about 14 million euros). According to the Telegraph, Queen Elizabeth II (1926-2022) is said to have helped her second eldest son to raise the sum. A civil suit was averted by the settlement.

After several months in South Africa and a recovery break due to health problems, Princess Charlene of Monaco (44) appeared in public again in May 2022. Since her first appearance, concerns about her health have not necessarily decreased, but Prince Albert II's wife (64) has been making more and more public appointments since then. Recently there was a hopeful update from the palace in Monaco: After a "difficult year", the princess is now "really fine" again.

From June 2nd to 5th, the United Kingdom was turned upside down with parades, picnics and concerts across the country to celebrate Queen Elizabeth II's 70th jubilee. Due to health problems, the monarch did not take part in all events and also missed parts of her traditional "Trooping the Color" birthday parade. However, the Queen was seen from time to time - including in a humorous video with Paddington Bear.

A few months after her platinum anniversary, the sentence "Queen Elizabeth II is dead" on September 8th made the world stand still for a moment. The Queen died at Balmoral Castle in Scotland at the age of 96 - just two days after appointing Liz Truss (47) as the new Prime Minister. The official mourning phase followed the death of the exceptional monarch until the state funeral on September 19. For several days, mourners stood in front of Westminster Hall for hours to say goodbye to the Queen.

With the death of his mother, Charles automatically became the new king. The 74-year-old chose the name "Charles III." and was officially proclaimed king on September 10. His coronation is to follow on May 6, 2023. After 70 years of the Queen's reign, the British are facing major changes: Among other things, there are new coins, banknotes, stamps and mailboxes. In addition, some titles changed due to Charles' accession to the throne: William and Kate became the prince and princess of Wales, Camilla is now officially "Queen Consort", i.e. king's wife.

On September 28, Queen Margrethe II of Denmark (82) announced a far-reaching decision: In a statement, the monarch announced that the children of her youngest son Prince Joachim (53) would be deprived of their titles. From the new year, they can no longer call themselves prince or princess, but only count or countess. A public feud ensued between the monarch and her son, who is said to have only found out about the title withdrawal five days earlier. Margrethe then apologized publicly, but did not change her mind. Her older son, Crown Prince Frederik (54), also positioned himself on his mother's side.

However, this did not overshadow the celebrations for her 50th anniversary of the throne: After the popular regent had to postpone the festival twice because of Corona and then because of the death of Queen Elizabeth II, the time had finally come in November. Among other things, there was a carriage ride through Copenhagen, after which Margrethe appeared on the town hall balcony in front of a huge crowd.

For Crown Princess Catharina-Amalia of the Netherlands (19), 2022 should actually be an exciting year: with her high school diploma in her pocket and after a year's break, the eldest daughter of King Willem-Alexander (55) and Queen Máxima (51) followed in September Amsterdam to start her studies there. The heir to the throne decided to study politics, psychology, law and economics - and moved into a shared flat in the city. But soon the dream of life as a "normal student" was shattered: in October it became known that Amalia had to be guarded more closely because there were concerns about her safety. A notorious drug mafia is said to have targeted them and planned a kidnapping or an attack. 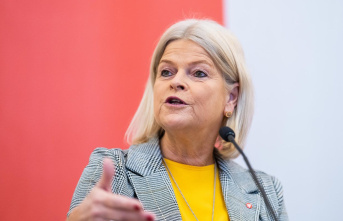