Ukraine is struggling to secure its power supply after Russian attacks 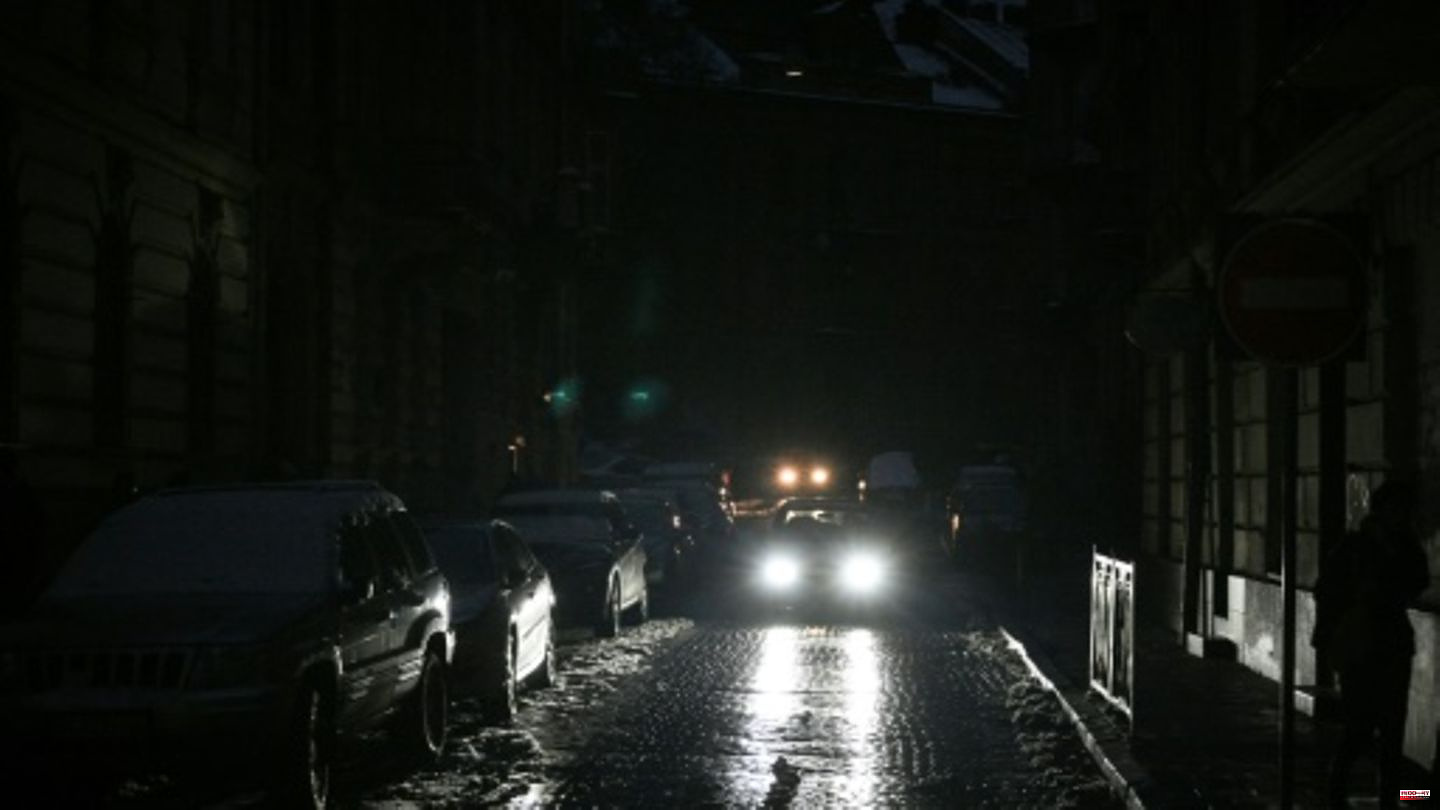 There are problems with electricity and water supply in around 15 regions, said Ukrainian President Volodymyr Zelenskyy. "The power supply remains difficult in almost all regions," he explained. However, more households could be supplied with electricity every hour. 70 percent of the capital is still without electricity, explained Mayor Klitschko. According to the city administration, the water supply was restored during the day.

Russia denied any responsibility for the destruction in the capital. "Not a single blow" was struck inside Kiev, the Russian Foreign Ministry said on Thursday. Any destruction is the result of missiles fired from "foreign and Ukrainian air defense systems" from populated areas of the Ukrainian capital. However, the ministry spoke of "massive blows" to the "military leadership of Ukraine" and "related energy facilities".

Temperatures in the city are around freezing point these days. President Zelenskyy condemned the attacks, which hit Ukrainian citizens in the cold: "When we have sub-zero temperatures and millions of people are without electricity, without heating and without water, it is a blatant crime against humanity," he said on Wednesday in his video address to the UN Security Council in New York.

As a result of the Russian shelling, three Ukrainian nuclear power plants were also disconnected from the power grid. On Thursday, the Ukrainian Ministry of Energy reported that the three plants could be connected to the grid again in the morning.

According to the local regional governor, there were also electricity problems and "emergency power shutdowns" in Kharkiv, Ukraine's second largest city in the east of the country. After "very difficult" work, the power supply was restored on Thursday, Mayor Igor Terekhov said.

About half of the Dnipropetrovsk region, which is also in the center, has electricity, said its governor Valentin Resnichenko. He warned that there would be shutdowns to relieve the power grid. Repair work was also carried out in other parts of the country, including the Rivne, Cherkasy, Kirovograd and Zhytomir regions.

Russian troops continued their shelling on Thursday. At least four people were killed and ten others injured in bombing raids on the southern Ukrainian city of Kherson. According to Ukrainian information, six people died in Russian attacks in Vyshgorod and 30 others were injured.

"We survived a full-scale war for nine months, and Russia didn't find a way to break us. And it won't find one," Zelenskyy said in his evening video message. "We must continue to stand firm." 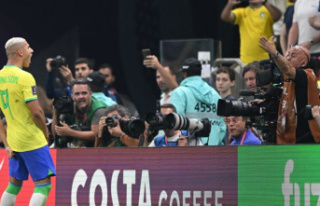