Immediately before the start of the World Cup, Cristiano Ronaldo once again made the headlines – albeit initially in a rather negative way. 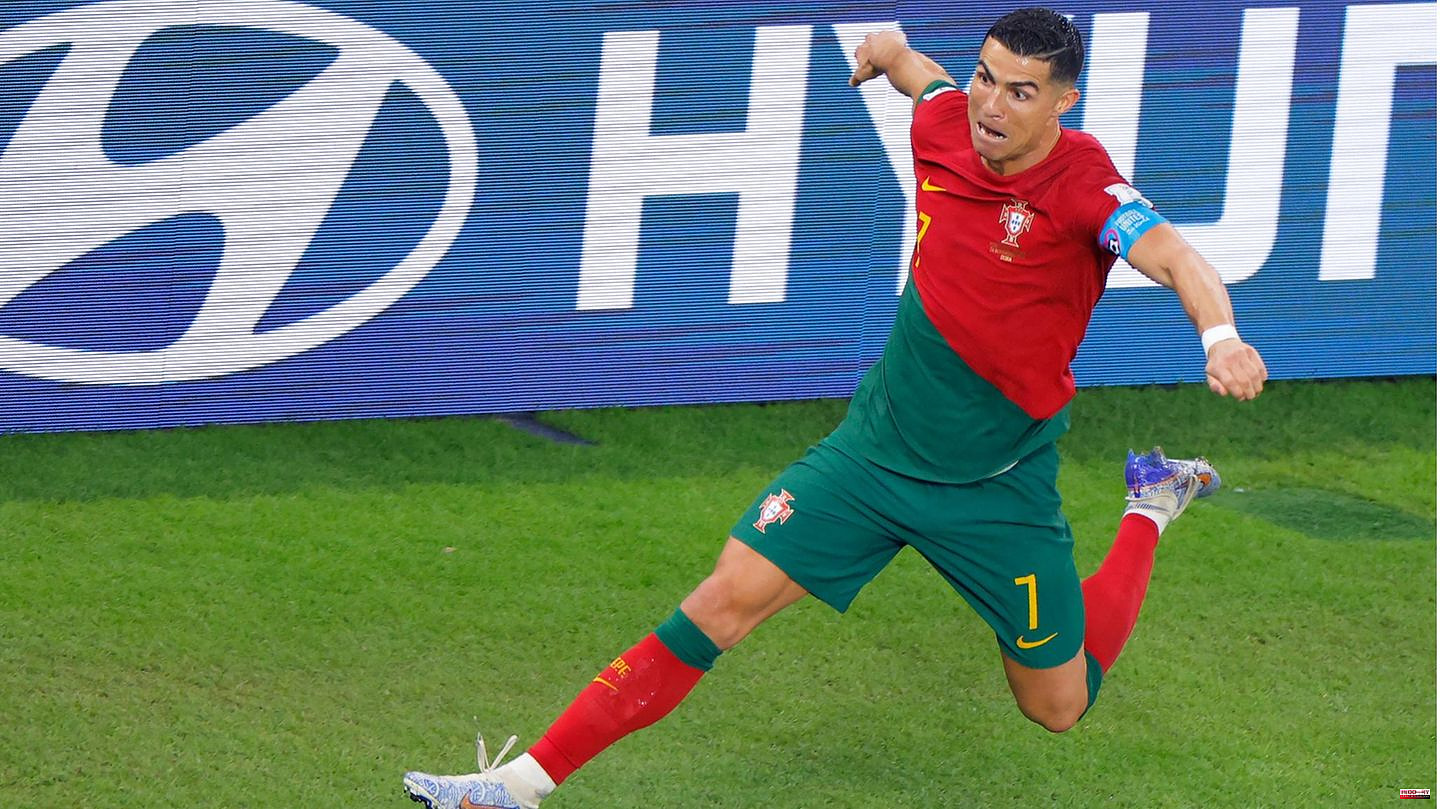 So "CR7" entered his fifth World Cup in a state that was almost humiliating for his standards as a non-club. And it happened - after all, we're talking about a football fairy tale here - as it had to happen: In the Portuguese opening game against Ghana, Ronaldo actually made football history once more. With his penalty hit for a 1-0 lead, he is the first professional soccer player to score in five different World Cups. Ronaldo is the sole record holder in this category.

However, the achievement of the historic goal was highly questionable. Ronaldo himself fell in a duel in the penalty area. The TV footage showed Ghanaian defender Mohammed Salisu playing the ball before also hitting Ronaldo on the foot. Referee Manuel Gräfe, who was on TV as an expert, considered the penalty only partially justified. But the video referee didn't intervene, allowing Portugal's record striker to go ahead with the execution, which then resulted in the historic goal.

Previously, the superstar was one of five players to score in four different world tournaments. In addition to Ronaldo, the Brazilian Pelé, the Germans Uwe Seeler and Miroslav Klose and most recently the Argentinian Lionel Messi also managed to do this.

It was Ronaldo's eighth World Cup goal. World Cup record scorer Miroslav Klose has 16 goals in four finals. Ronaldo is now one goal away from equaling the Portuguese record of nine goals previously held by Eusebio. The offensive player is taking part in his fifth World Cup in Qatar after 2006, 2010, 2014 and 2018. He scored one goal in each of his first three tournaments, adding four World Cup goals in Russia 2018.

Ronaldo finally heard the final whistle in Portugal's 3-2 win on the substitutes' bench. He was substituted in the 88th minute. 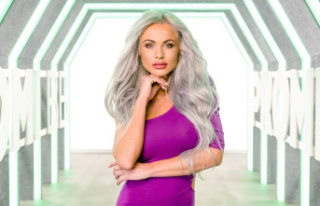