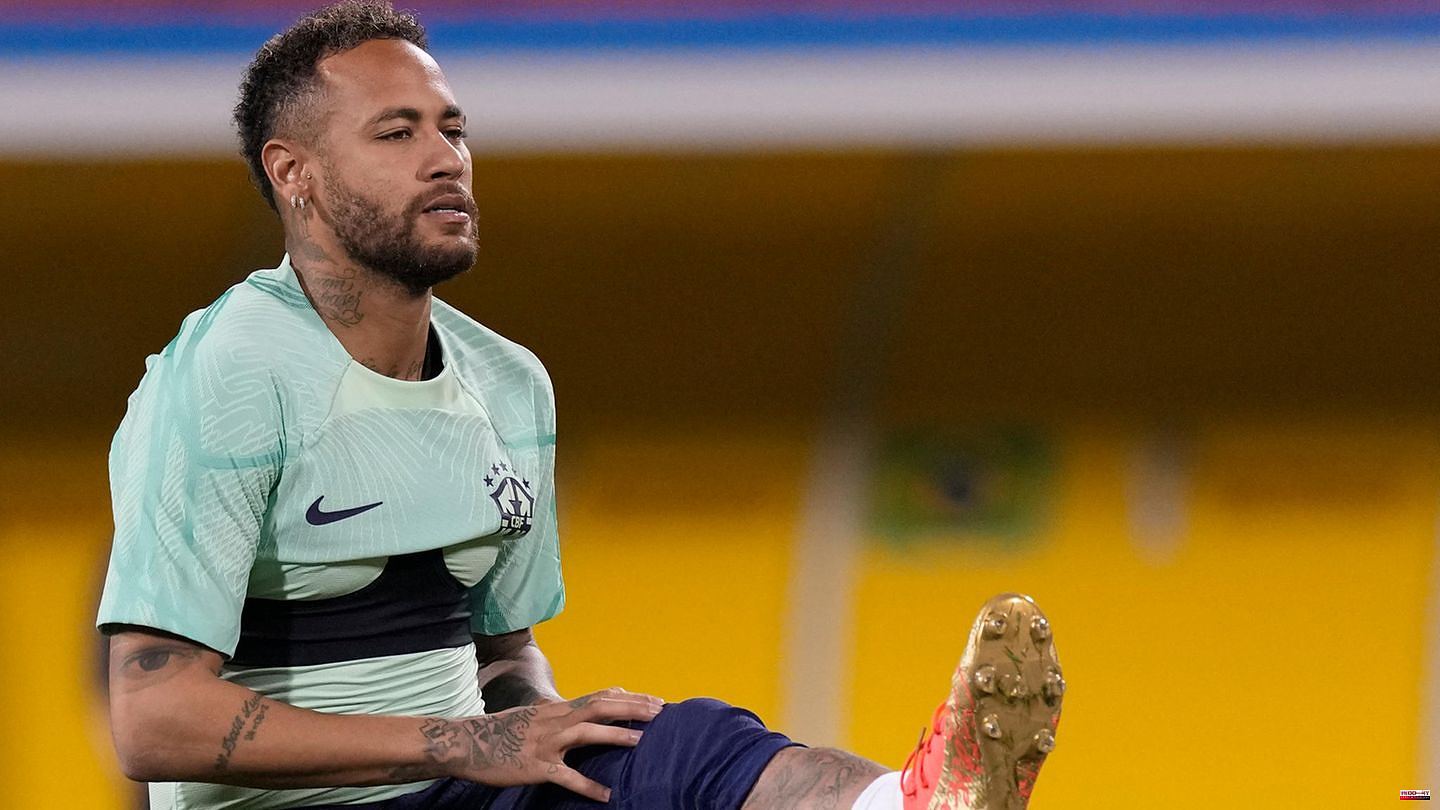 He can inspire. He can be annoying. There are people who love him. Some despise him. Only one thing is certain: he splits like no other. Not just the football world, but an entire nation. Neymar da Silva Santos Júnior represents Brazil's inner turmoil like no other.

And for a country's hope for the sixth world title that it so much awaits. Twice he was unable to fulfill this dream for the Seleção for different reasons. His third appearance at the World Cup in Qatar could be his last chance. "Neymar," wrote Brazil's ex-world champion Romário in a letter to The Players Tribune. "The moment is coming, you know?"

He thinks so too. When Neymar added a sixth star as an emoji to his training clothes via Instagram a few days ago, the "image" mocked the megastar's "first arrogance attack". Brazil will not play their World Cup opener against Serbia until this Thursday (8 p.m. / ZDF and Magenta TV), but the Neymar topic has been present for days.

Every step of the 30-year-old in Doha is closely watched. How he loosely jokes with captain Thiago Silva in training. With whom he talks less. What he posts on social media. What he writes about it. What he says. As he says. All.

He wants to be a different Neymar now than in the past. In recent months he is said to have subordinated a lot to the dream of a sixth star: healthier nutrition, fewer parties, harder training, more training. Brazil coach Tite confirms these changes. "First of all, Neymar deserves praise because he listened to his professional conscience. We at Seleção are happy because we will benefit from this process," the 61-year-old told "Sport Bild". In fact, the attacker has had a convincing season for Paris Saint-Germain so far. In 20 competitive games he scored 15 goals and set up 12 more for the Qatari-funded team.

Despite this, he is despised by about half of his compatriots. Or to put it another way: an estimated 50.9 percent of those who went to the runoff for the presidency at the end of October. So many had voted for election winner Lula. Neymar, however, had previously campaigned aggressively for the incumbent and right-wing populist Jair Bolsonaro. So for the man who has not only once made disparaging remarks about blacks, gays, women or indigenous people. He even wanted to dedicate his first World Cup goal to Bolsonaro, Neymar had announced at the time. Because he has similar values ​​to Bolsonaro.

Should he actually score this goal against Serbia, quite a few Brazilians will shake their heads in front of their screens. He shouldn't care, says Romário. "Just be yourself. People will criticize you either way."

The only question will be: Who will Neymar actually be on the pitch? The highly talented driver of his team from the 2014 home World Cup, who could only be stopped by a brutal foul by Colombian Juan Camilo Zúñiga. Or the Neymar of the 2018 World Cup in Russia, who was more conspicuous for his permanent epilepsy than for his brilliant football performances?

The answers to these questions will also determine the image that will remain of him after this tournament. It could possibly be his last World Cup. "I think so because I don't know if I still have the strength in my head to keep playing football," Neymar said in a DAZN documentary. What kind of story would that be for him to step down with the golden trophy? And what story would it be if, after this tournament, he was met with even more contempt than usual? Both would fit. Because he is Neymar. 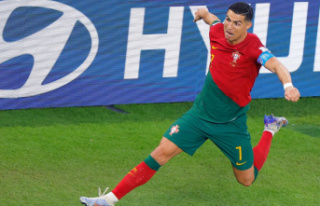