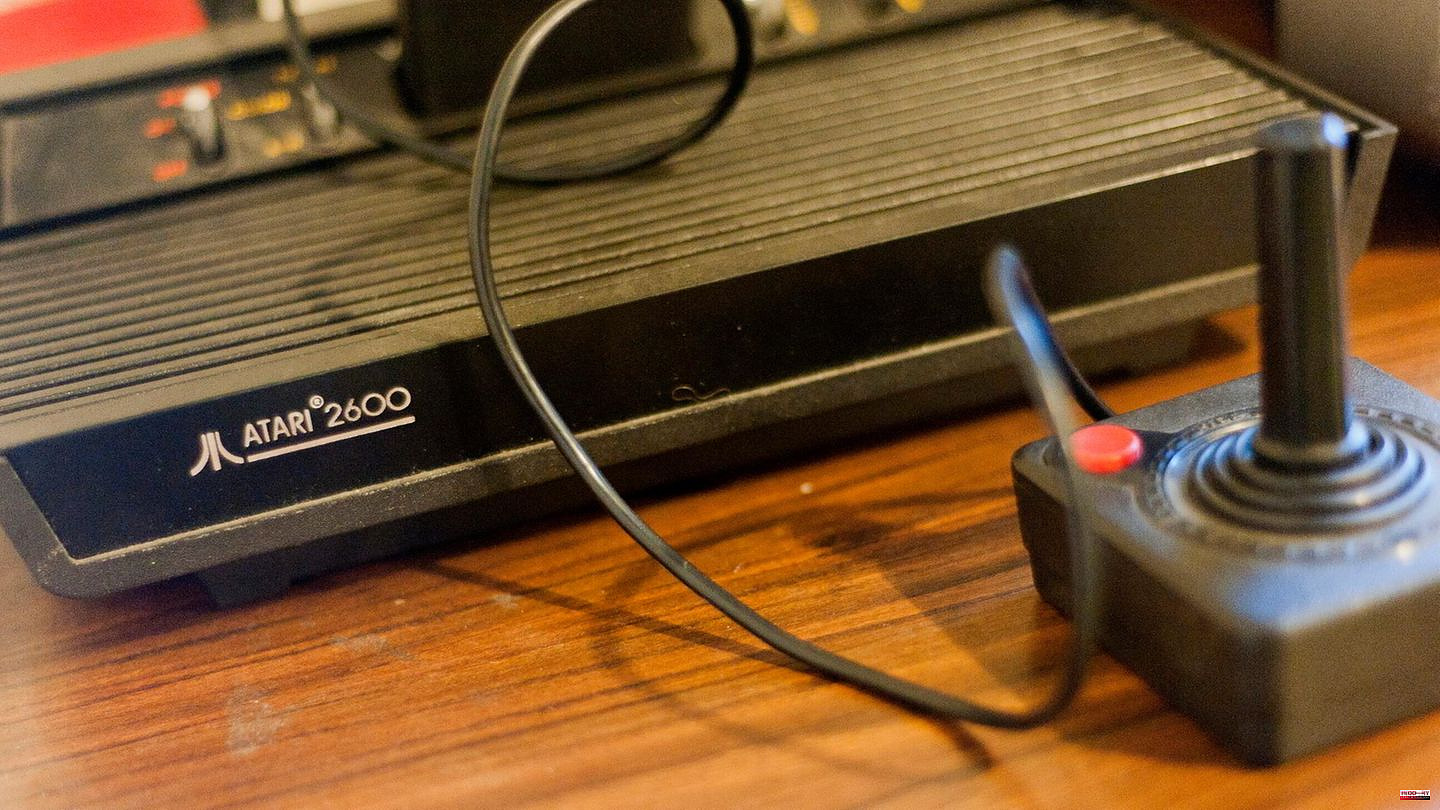 Video game fans owe a lot to this man: Jerry Lawson. The African-American game developer is considered the "father of the video game cartridge". Together with his team, he developed the first game console with exchangeable cassettes or modules. It went on sale under the name Fairchild Channel F in the mid-1970s. The device revolutionized the still young industry with a number of innovations, such as the eight-way joystick and a "Pause" button, with which you could continue the game even after minor disruptions.

Even if the Fairchild Channel F was not able to establish itself commercially, the principle of interchangeable cassettes soon became the market standard. Thus, Lawson's work made it possible for manufacturers to produce individual games. With this principle, another console became successful a year later: the Atari 2600, with games like Pac Man, which have sold over 30 million copies to date.

After a few years at Fairchild, Jerry Lawson founded his own company, Videosoft, in 1980. There he successfully produced video games for the Atari consoles for years. In 2011, Jerry Lawson was recognized for his achievements as an Industry Pioneer by the International Game Developers Association. In the same year he died as a result of his severe diabetes. Jerry Lawson would have been 82 today. 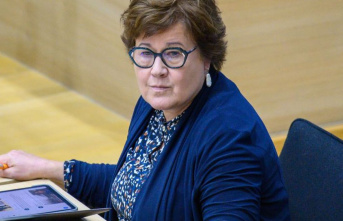 Covid-19: Minister of Health: Hold on to vaccination...