Prince William (40) and Princess Kate (40) have arrived in Boston and have already completed some of the program points of their trip. 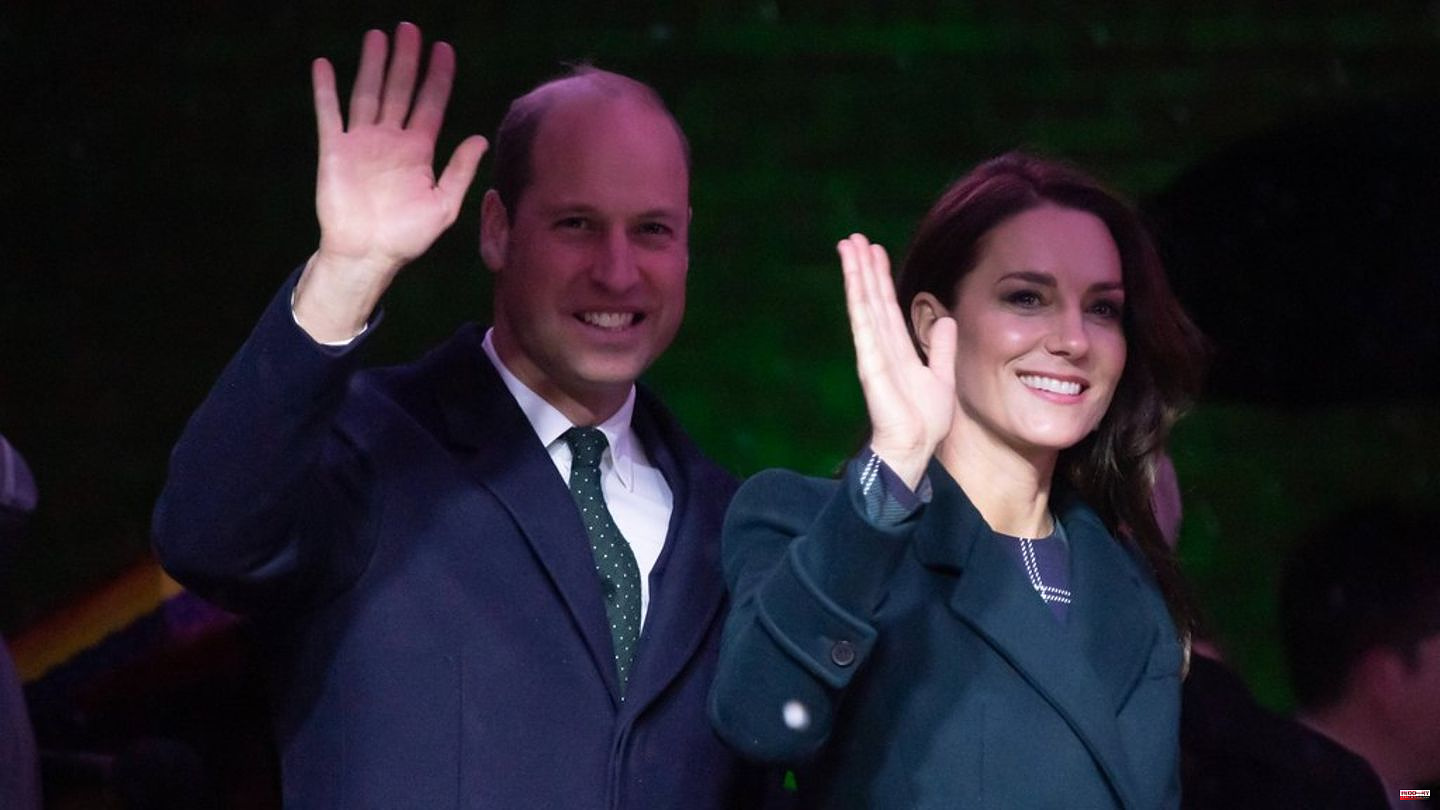 Prince William (40) and Princess Kate (40) have arrived in Boston and have already completed some of the program points of their trip. According to US media reports, the British heir to the throne couple attended, among other things, an NBA game by the Boston Celtics.

According to "nbcsports.com", the Royals arrived about 15 minutes before the start of the game against the Miami Heat. William and Kate sat next to the new governor of Massachusetts, Maura Healey (51).

William and Kate are in Boston to host the Earthshot Prize Awards. They landed in the city on Wednesday afternoon and were officially welcomed by Mayor Michelle Wu (37). Other program items for the royal couple include visits to the climate technology startups of Greentown Labs and the non-profit organization Roca, as well as an appointment by Kate at the "Center on the Developing Child" at Harvard University and by William at the "John F. Kennedy Presidential library".

As the "People" magazine reports, a meeting between US President Joe Biden (80) and the British heir to the throne should also take place. Details still have to be worked out, it is said.

The Earthshot Prize event will then take place on Friday evening. Five entrepreneurs will each receive £1m (about €1.2m) to support their work on climate change. A line-up of stars comes together for the event. In addition to Prince William and Princess Kate, Billie Eilish (20), Annie Lennox (67), Ellie Goulding (35) and the R

In addition, the actor and "James Bond" villain Rami Malek (41) should hand over one of the prizes. In addition, actress Shailene Woodley (31, "Big Little Lies") and comedian Catherine O'Hara (68) presented an Earthshot Prize.

William and Kate's first trip to the USA in eight years has been overshadowed by a racism scandal in the British royal family. One of the ladies-in-waiting of the late Queen Elizabeth II (1926-2022), Lady Susan Hussey (83), godmother of Prince William, is said to have repeatedly asked Ngozi Fulani, the head of a charity at an event in Buckingham Palace, where she "really " come. Ngozi Fulani said Susan Hussey moved her hair to see her name tag and asked where her "people" were from, despite telling Hussey she was British, according to The Guardian.

In an "Independent" interview, Fulani explained that the problem is "bigger than a person. It's institutional racism". She added: "I was in shock after it happened and anyone who knows me knows I can't take nonsense like that." She continued, "But I had so many things to consider. As a black person, I found myself at this point where I wanted to say something." But what happened would "automatically be seen as my fault," Fulani said, and it would harm her charity, Sistah Space.

The palace described Susan Hussey's comments as "unacceptable and deeply regrettable", according to media reports. A spokesman for Prince William said: "Racism has no place in our society". It continued: "The comments were unacceptable and it is correct that the person has resigned with immediate effect." Lady Susan Hussey apologized after the scandal and left the royal family. 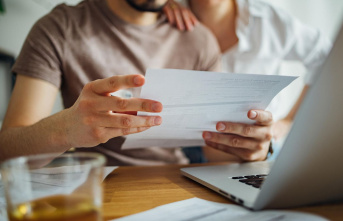