Covid-19: Minister of Health: Hold on to vaccination teams until February 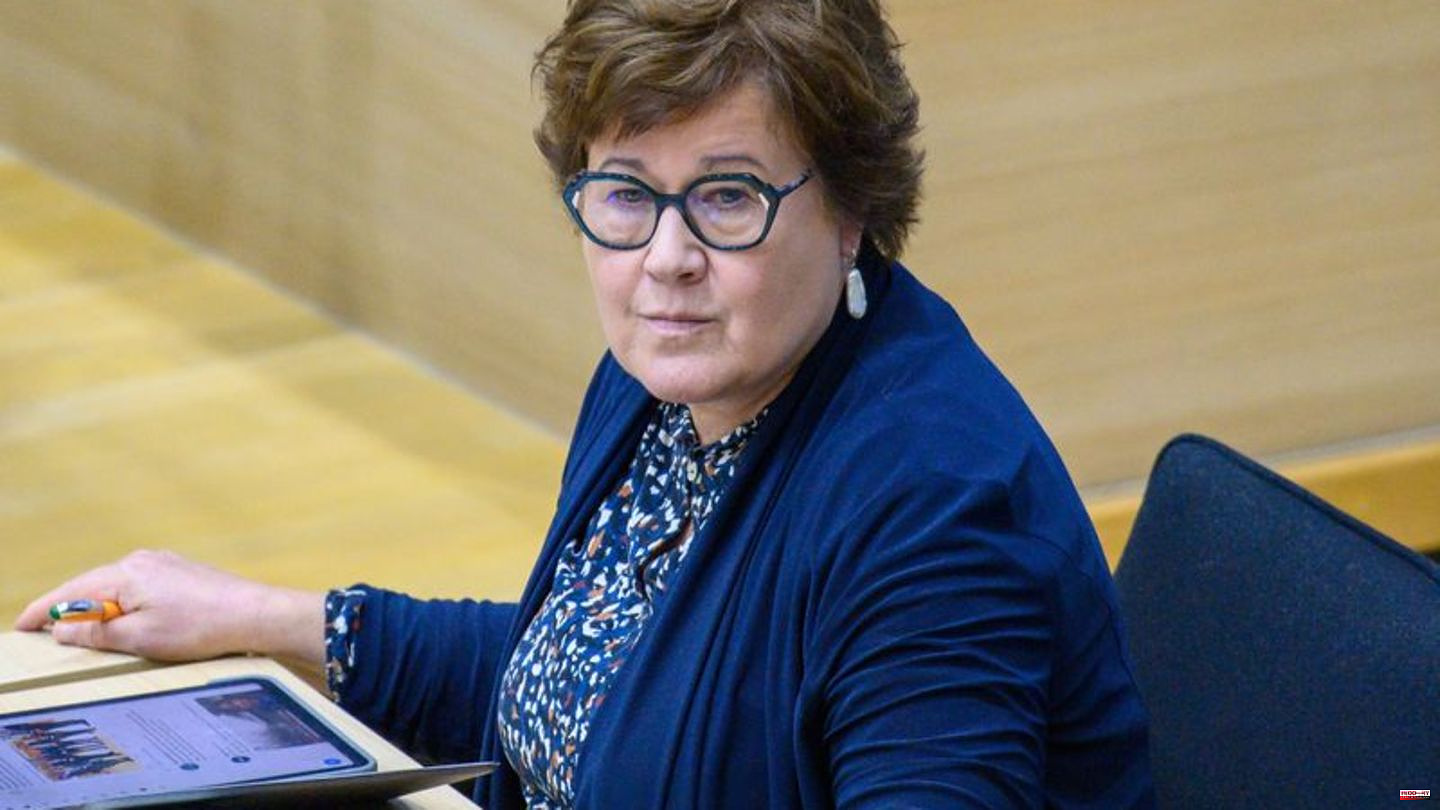 The SPD politician is also in favor of continuing to rely on medical mouth and nose protection in certain areas. "We should still maintain the mask requirement and be careful overall in winter. Last January we had extremely high infection rates." The mask also helps with a possible flu outbreak, according to the Minister of Health. “We are already seeing a significant increase in the number of infections here.”

The corona incidence in Saxony-Anhalt had increased significantly again within a week on Thursday. The Robert Koch Institute (RKI) gave a value of 242.7 new infections per 100,000 inhabitants and seven days. A week earlier it was 194.5, two weeks ago 193.1. However, this information only provides a very incomplete picture of the number of infections. Experts have been assuming for some time that there will be a large number of cases not recorded by the RKI - mainly because not all infected people have a PCR test done. Only positive PCR tests count in the statistics.

There is still room for improvement in the vaccination rate in Saxony-Anhalt. According to data from the RKI, 74.1 percent of the residents are considered to be basic immunized. 58.3 percent of people have the first booster vaccination. In the other eastern federal states, the rates are in a similar range.

The current Corona Ordinance in Saxony-Anhalt runs until December 7th. Accordingly, medical mouth and nose protection must be worn in local public transport. The state government wants to discuss how to proceed in the cabinet after the next meetings of the Conference of Health Ministers and the Conference of Transport Ministers on December 6th. The results of the consultations on the obligation to isolate should also be included.

While members of the state parliament from the CDU and FDP and Minister of Infrastructure Lydia Hüskens (FDP) had recently advocated phasing out corona protection measures, Grimm-Benne advocates a more cautious course. "Overall, we only have very few measures left." The question of when exactly to go into the endemic situation and let the regulation expire still has to be discussed. 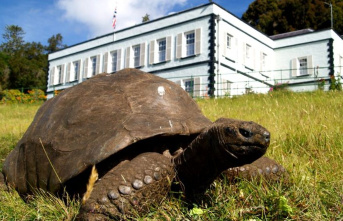 St. Helena Island: The oldest tortoise in the world...