Fans of Duchess Meghan (41) and Prince Harry (38) can look forward to a new snapshot that is said to show Archie (3). 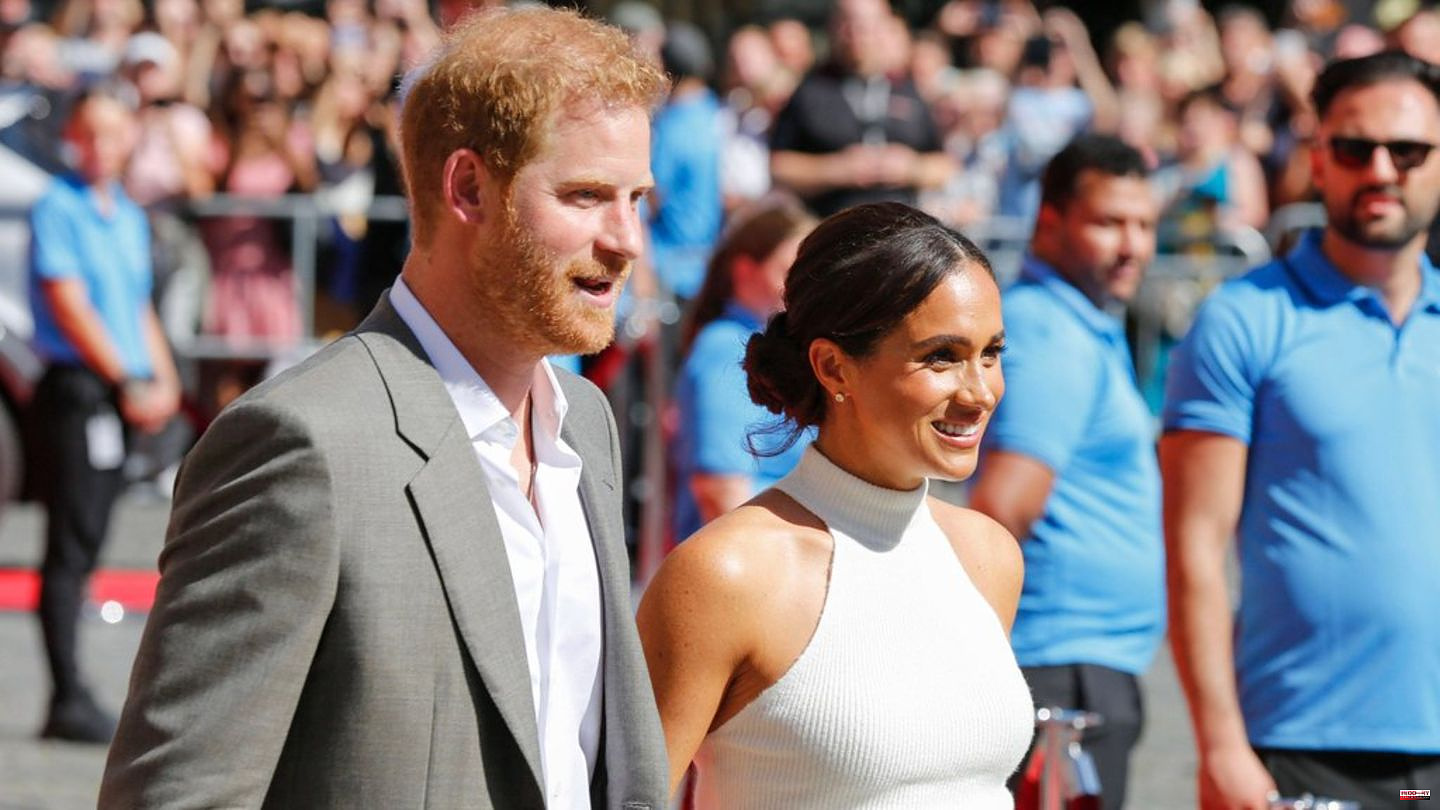 Fans of Duchess Meghan (41) and Prince Harry (38) can look forward to a new snapshot that is said to show Archie (3). The royal couple's son is said to have appeared in a picture circulating on Twitter. The three-year-old sits on his mother Meghan's lap, whose mother Doria Ragland (66) stands next to the two. The image appears to be a screenshot of a video call the family made.

Archie was born in May 2019, since then there have been very few recordings of the little one. According to the Daily Mail, the new picture of him was originally allegedly shared on Twitter by Duchess Harris – a Minnesota professor who specializes in American studies and feminism. The recording was then removed.

Meghan and Harry, the Duke and Duchess of Sussex, stepped down as senior royals in 2020 and moved to California with Archie. The couple's second child, daughter Lilibet (1), was born there in June 2021.

With Prince William (40) and Princess Kate (40), Archie and Lilibet's uncle and aunt are currently visiting the United States. In Boston they present the Earthshot Prize Awards. However, according to media reports, a meeting of the royals is considered unlikely. The relationship between the two brothers William and Harry is said to have been strained since the Sussexes retired. 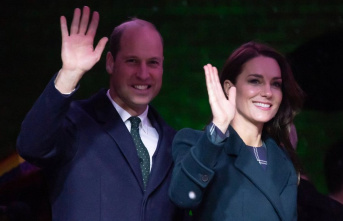