"Vegan Ocean": Alexander Flohr turns fish into vegetables - this is how maritime cuisine works for vegans 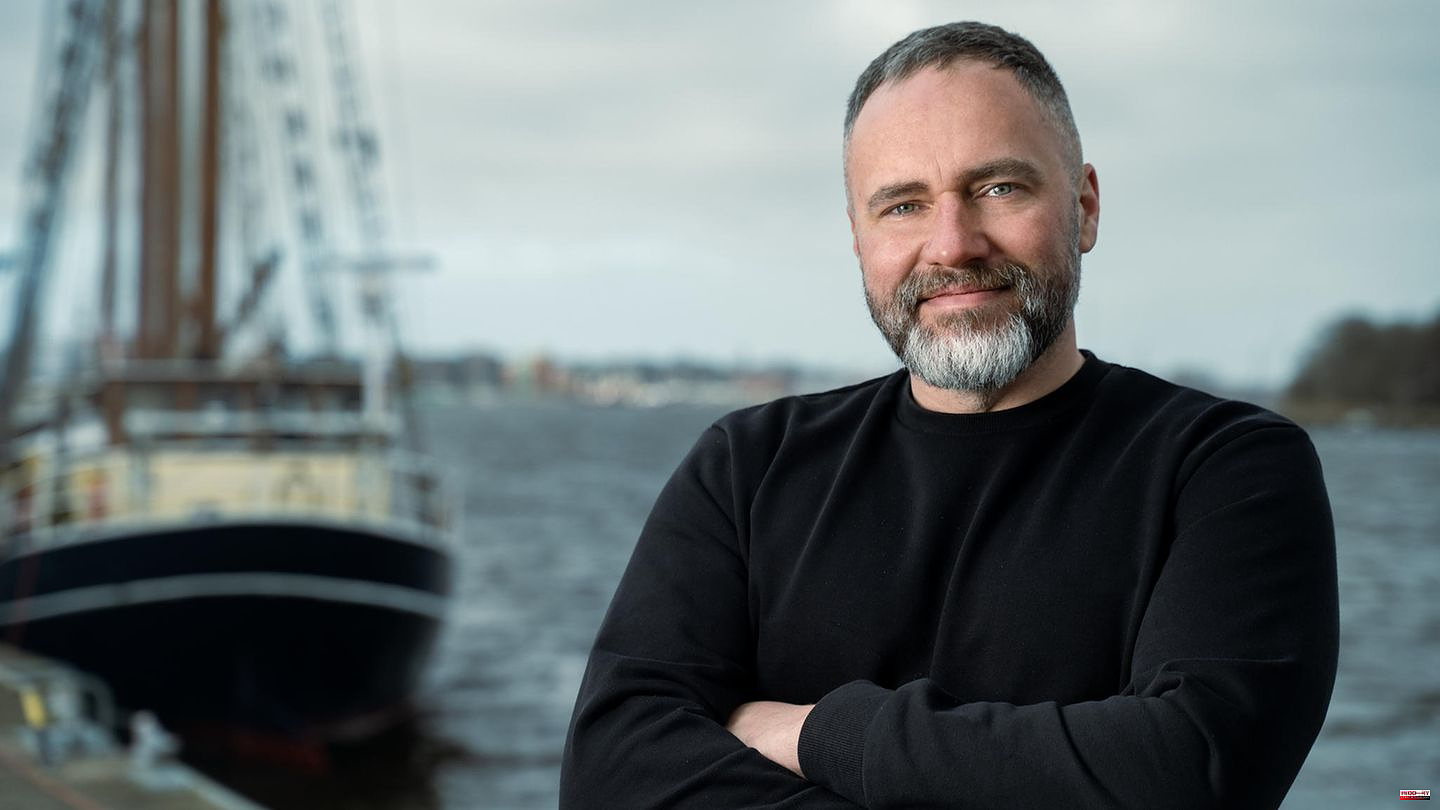 Mr. Flohr, what do you actually have against fish? I have absolutely nothing against fish. On the contrary. I was born in Rostock, right on the coast. I grew up with the taste of fish. I love the flavors of the sea. But I've been vegan for over ten years, so I've been looking for alternatives.

Her book "Vegan Ocean" is dedicated to maritime cuisine. And while the recipes are vegan, they're all about seafood. Explain. That's right, but they're replicas made from vegetables. I wanted to do pioneering work, because nothing like this existed before. When the decision was made, I went through the supermarkets again with open eyes and a keen sense to see which vegetables are suitable for imitating fish and seafood. What has the right color, what has the right structure, what has the shine? And then I tried wildly to get the look and texture right. I'd gotten the funnel before that you can easily mirror the taste with seaweed. So representing the flavors was relatively simple.

In the book you also write that it is not difficult to imitate the taste of fish, but that you will always be able to tell that it is a replica. Isn't that a contradiction? A fish tastes like fish. If I make a fried fish based on an aubergine, the result will taste like fried fish, but also like aubergine. That's very clear. The taste of my alternatives is reminiscent of fish, but they also have a basic taste depending on the main component. But that is exactly what makes these dishes so interesting, so they represent a whole new exciting culinary art.

There have long been industrially produced vegan shrimp or vegan fish fingers. Why go to the trouble of building the alternatives yourself? What you will find in my book cannot be found in any supermarket. My recipes differ very clearly from those from the industry. In my dishes, all ingredients are freshly processed. That's a world of difference to industrially made fish fingers. I could have made it easy for myself and got methycellulose and replicated a fish. But I'm a chef. I want to encourage people to cook and not just put together random substances that are later mixed with flavorings. I don't want to badmouth these alternatives. It's great that they exist. But homemade is a completely different matter - in terms of taste and health.

How long did it take you to tinker before you found your "fish formula"? I've made dishes like this from time to time over the past few years. The recipe for the cream herring is four years old, and I refined it again for the book. I worked very intensively on the subject for eight months. However, at the end I threw overboard all the knowledge I had gained in the first three or four months in order to make the recipes even simpler and simpler.

Do you also optically replicate the original fish? It's also important to me to get the maximum out of it both visually and in terms of taste, but with the ingredients that the supermarket gives away. I would be able to do a lot better if I worked as a chemical laboratory assistant. But my priority is that the food is as fresh as possible and feasible. It's no good giving someone a recipe that they have to spend three hours in the kitchen for. Ultimately, I want to give people pleasure and fun with the alternatives.

Fish is not fish with them. In your book there are oven-baked salmon, tuna patties and many more alternatives. Is there a dish you failed that you couldn't replicate? Nope. By the way: I used to not be such a versatile fish eater. I was a cod eater and loved anything to do with herring. That's it.

If you had to name three ingredients that are essential for plant-based maritime cuisine, what would they be? Seaweed, dill, lemon. If it really should only be three, then those are at the top of my list. There are a few more at the end, but they are absolutely essential.

Who do you want to lure to the stove with your alternatives, who are you intended for? Let's take me as an example. I now eat vegan for health and ethical reasons. But I always liked fish and I didn't want to miss the aroma. From many conversations over the past year, I know that many feel the same way as I do. They don't feel like eating fish anymore because they know what fishing does to the world's oceans. In general, all the dirt in our oceans. Added to this is the diversity of species, which is becoming ever smaller. A lot of people just don't want to do it anymore. But they still don't want to give up the taste. But I also want to address people who do not belong to this bubble. They should also have fun with the recipes. That is very, very important to me. I'm not a chi chi chef. I love tasty, fixed, simply made food. In principle, anyone can cook my recipes.

Meat alternatives have now arrived in the restaurants, but not yet alternatives to fish. Is the demand perhaps not that great after all? We are still at the beginning. But I hear some chefs are now using my book as a starting point when they want to put a nice fish alternative on the menu. That's exactly how it was intended. I did pioneering work that can now be built on. People have also called me who said the book was exactly what they were looking for – for the vegan snack, for example. The need was there, but the supply wasn't. Maybe my book will help to fill one or the other culinary gap. 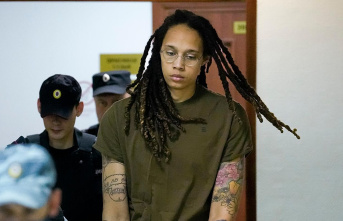 After prisoner swap: A "terrible, America-hating"...