Lola Weippert (26) caused a stir with her outfit at the 1Live Krone award ceremony. 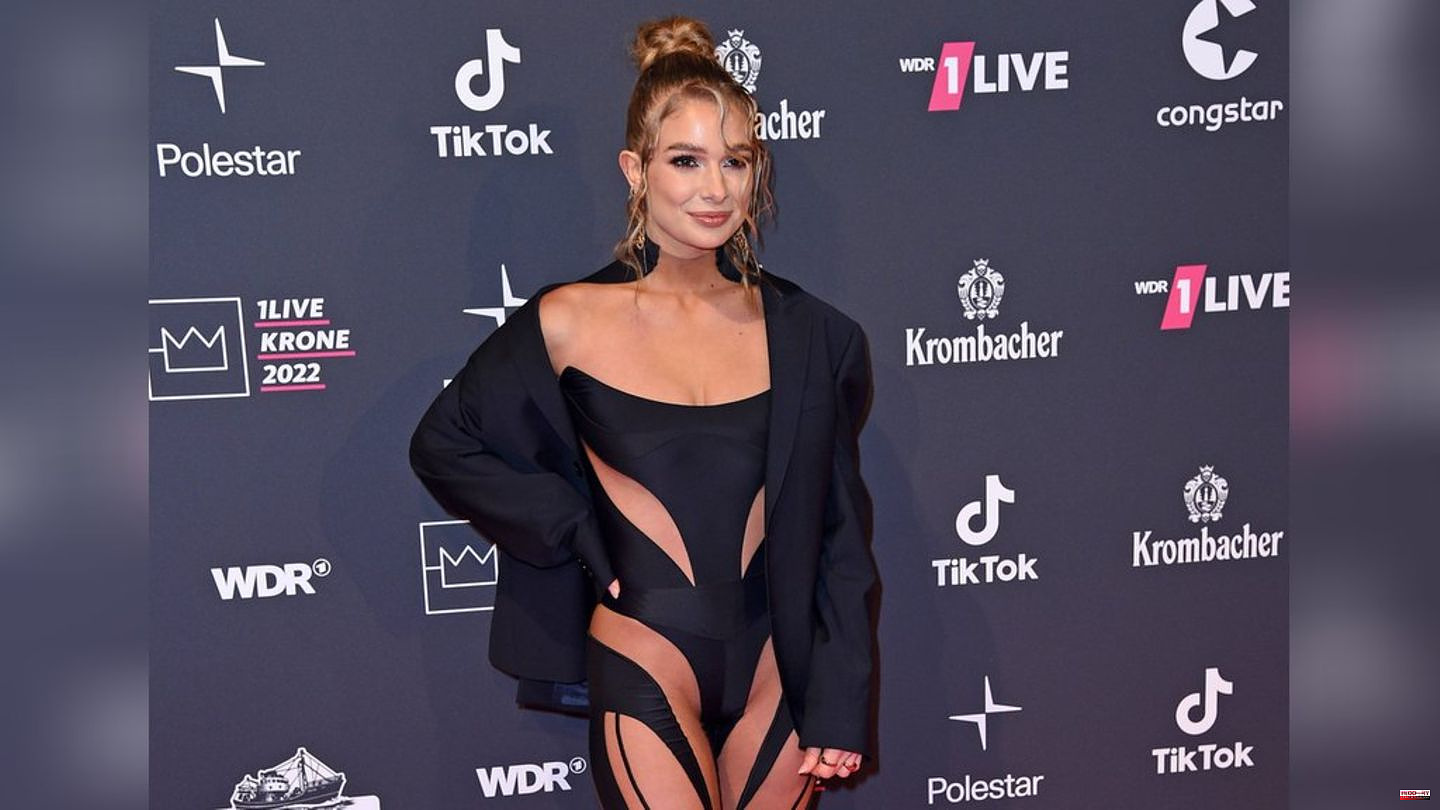 Lola Weippert (26) caused a stir with her outfit at the 1Live Krone award ceremony. On the event's red carpet, the presenter wore a skin-tight catsuit that adventurously only covered the most important areas.

The black fabric meandered over her breast, navel and crotch and around her legs. She combined black chunky boots and a blazer with the full body, which would probably also allow her entry to Berghain in Berlin. Weippert wore her blonde hair in a messy bun with a few loose strands, and her make-up was limited to black smokey eyes and nude lips.

At the event in Bochum on Thursday evening in the Centennial Hall, Clueso (42), Kraftklub and Peter Fox (51) received awards, among others. Nina Chuba (24) received two awards, "Best Newcomer Act" and "Best HipHop/RnB Song". There were live performances by Marteria (40) and Nico Santos (29). The award ceremony can be seen in the ARD media center for a year. 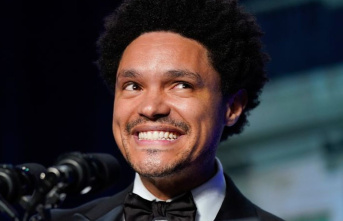