It's over after seven years: Comedian Trevor Noah had his last appearance as host of "The Daily Show" on the US broadcaster Comedy Central on Thursday evening. 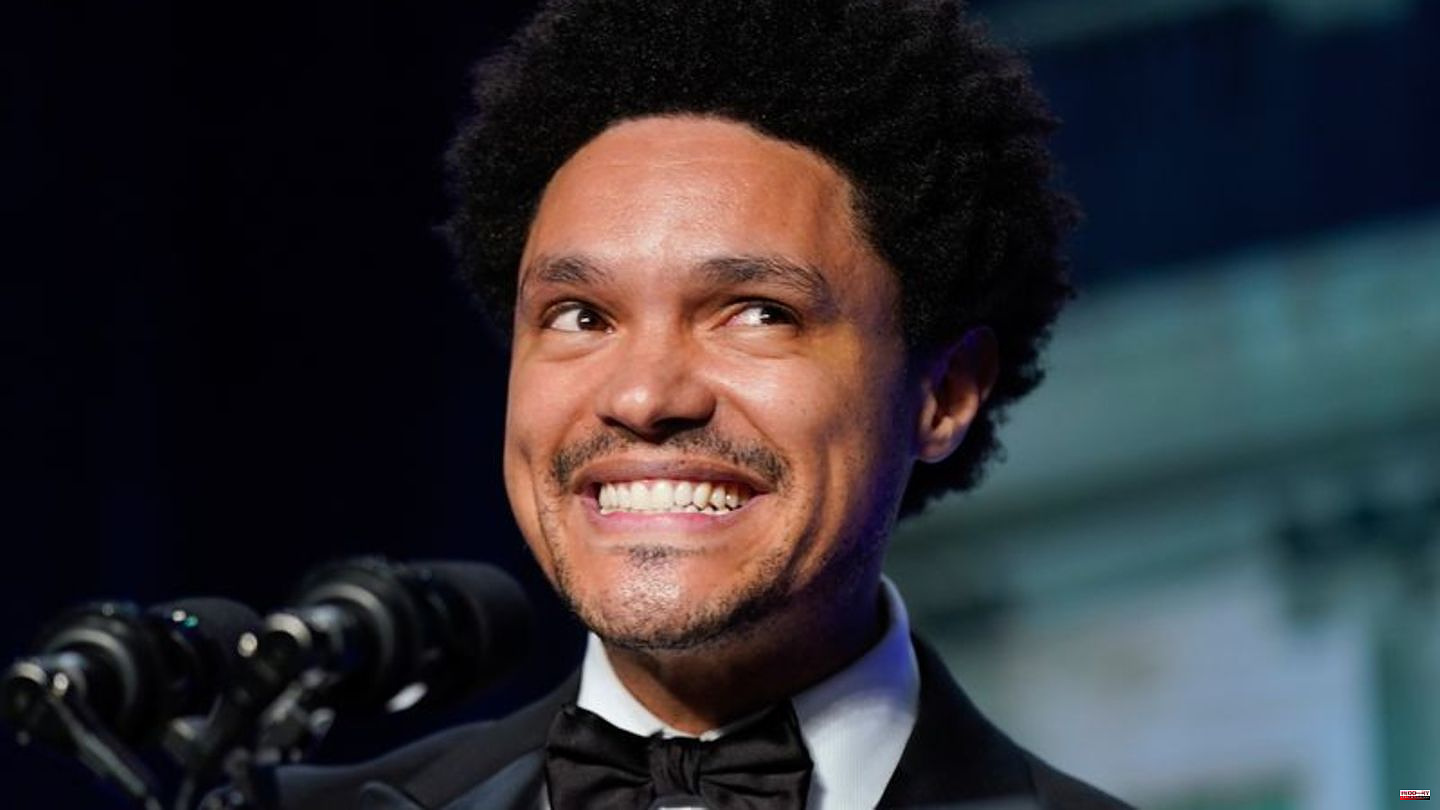 It's over after seven years: Comedian Trevor Noah had his last appearance as host of "The Daily Show" on the US broadcaster Comedy Central on Thursday evening. The 38-year-old celebrated his departure with a large audience and the correspondents of the news satire. In addition, celebrities such as Oprah Winfrey, Hillary Clinton and Bill Gates said goodbye to him in a video compilation.

As a South African, Noah brought an outsider's perspective to the US show, CNN wrote about Noah. In his own farewell words, he addressed special gratitude to black women in the United States: "If you really want to learn something about America, talk to black women," said the comedian. Unlike everyone else, they couldn't afford to let things take their course. "Black people know that when things go wrong, it's going to be the worst for them," he said, referring to US politics.

After first appearances as the show's correspondent, the comedian took over the host baton from longtime host Jon Stewart in 2015. During the corona pandemic, he entertained his audience from home for two years. At the end of September he announced that he was retiring from the "Daily Show". His new stand-up tour "Off the Road" is scheduled to start in the USA in January 2023. Among other things, Noah hosted this year's Grammy Awards.

For the continuation of the satirical show in mid-January, the station announced a number of host representatives, including comedians Sarah Silverman, Leslie Jones and Hasan Minhaj. It was not yet known whether the "Daily Show" would be moderated by changing hosts in the long term or whether it would have a permanent host again. 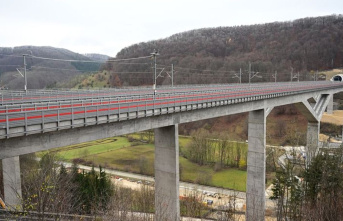