Judgment made: He criticized Putin's war in Ukraine: Now Ilya Yashin has to go to prison

The Kremlin critic Ilya Yashin has been sentenced to many years in prison after criticizing the military offensive in Ukraine for spreading "false information" about the Russian army. 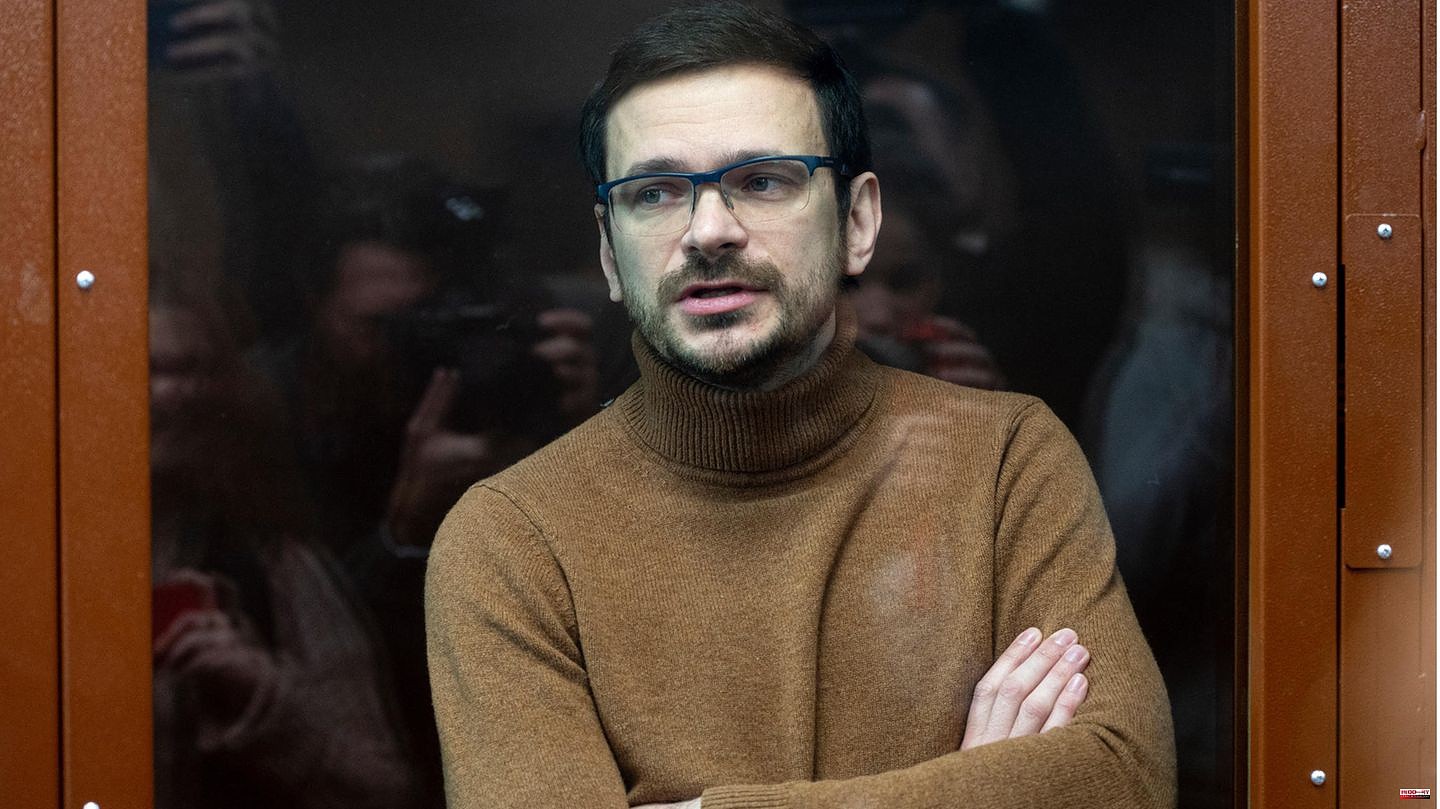 Yashin was arrested in June after denouncing the "murder of civilians" in Bucha, Ukraine, in a YouTube video. Moscow denies any attacks in the Ukrainian town near Kyiv.

Yashin is one of the last remaining vocal critics of the leadership in Russia. Even his arrest did not prevent him from sharply criticizing the authorities and denouncing the military intervention in Ukraine. He is considered an ally of imprisoned opposition leader Alexei Navalny and was also close to opposition politician Boris Nemtsov, who was assassinated near the Kremlin in 2015.

Yashin is now to serve his sentence in a penal camp, the court ruled. However, he has ten days to appeal the verdict.

After the start of the Russian military operation in Ukraine, the Russian authorities tightened the laws in order to be able to take more action against critical voices. Several people have already been sentenced to several years in prison for allegations of spreading "false information" or "discrediting" the Russian army. 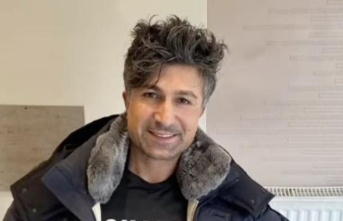 Lottery winner: Chico reveals what his partner should...