According to the federal government, the reduction in sales tax on gas planned by the traffic light will cost the state more than 10 billion euros. 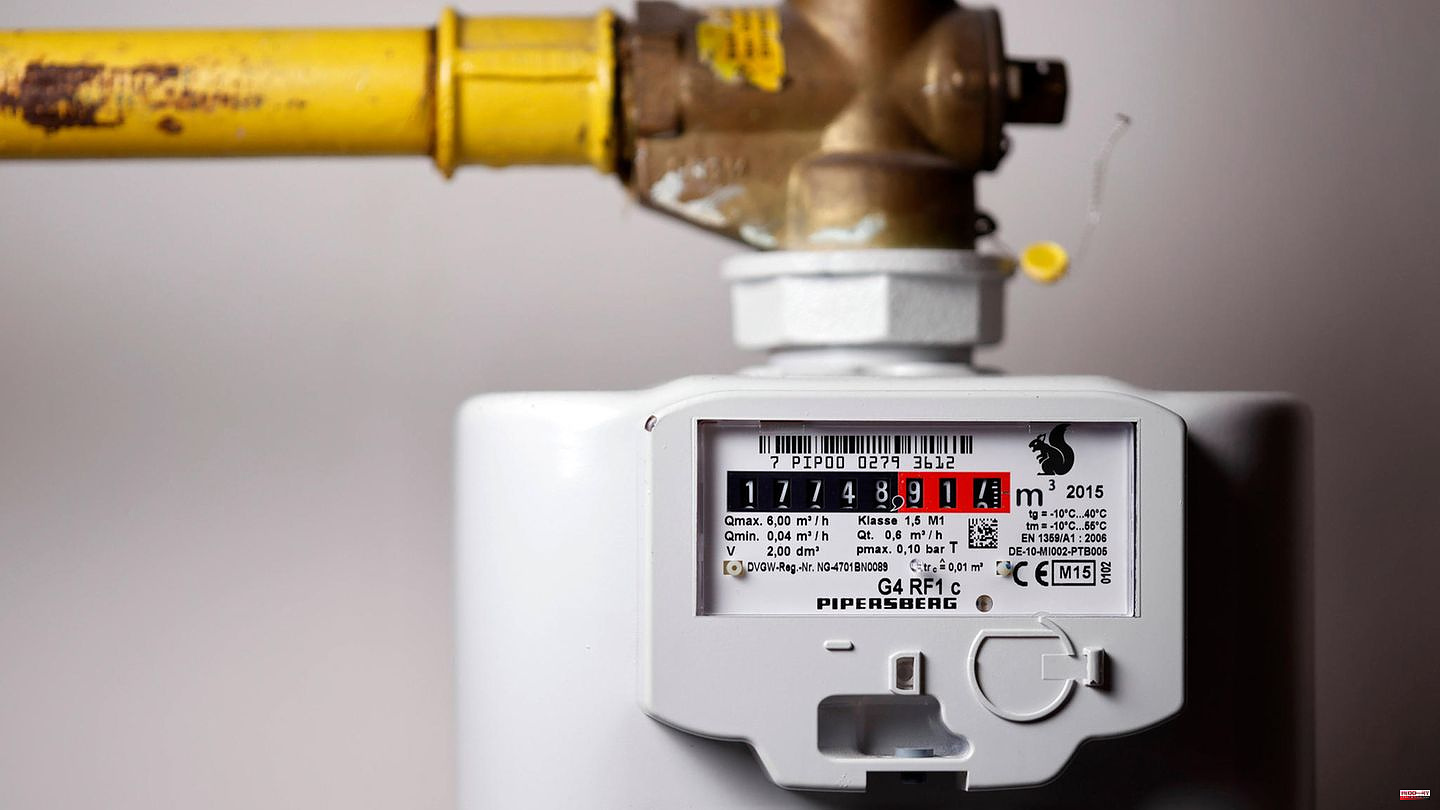 According to the federal government, the reduction in sales tax on gas planned by the traffic light will cost the state more than 10 billion euros. This emerges from a letter from the Federal Ministry of Finance to the Bundestag, which Capital is available.

According to the ministry's calculations, the federal, state and local governments will lose a total of 11.2 billion euros in revenue as a result of the temporary tax cut. The amount relates to the period from October 2022 to March 2024, during which gas consumers will have to pay the new gas levy intended to support struggling importers.

With the reduced value added tax from 19 to seven percent, the federal government wants to reduce additional burdens on gas customers. Originally, she wanted to refrain from levying sales tax on the already controversial gas levy of 2.4 cents per kilowatt hour. However, the EU Commission rejected a corresponding exemption with reference to European tax law. As an alternative, the tax rate on gas is now to be reduced as long as the gas levy is levied.

The traffic light parliamentary groups are to bring a corresponding draft law into the Bundestag. The wording aid from the Ministry of Finance for the SPD, Greens and FDP parliamentary groups states that gas customers should “not incur any additional burdens from the obligatory levying of sales tax on the gas procurement levy”. Rising energy prices are "already a major burden". Some economists, on the other hand, had warned that the tax relief would provide the wrong incentives in view of the necessary savings in gas consumption in the coming months.

The federal, state and local governments are entitled to revenue from sales tax according to a fixed formula. According to calculations by the Ministry of Finance, the federal government will account for a total of 5.9 billion euros of the expected shortfall in revenue from sales tax on gas by March 2024. For the federal states it is 5.1 billion euros, for the municipalities the minus is around 200 million euros. The largest losses are expected at almost 6.5 billion euros in 2023 - the only full budget year in which the tax cut takes effect. In April 2024, the tax rate should then rise again to 19 percent when the gas surcharge expires.

The gas surcharge had caused massive anger among many consumers in the past few weeks, but also within the coalition. With the proceeds from the levy, gas importers who, due to the Russian supply cuts, have to procure expensive wholesale replacements in order to be able to fulfill their contracts, are to be reimbursed for a large part of the additional costs. The additional costs are passed on to all gas customers. The federal government had its eye on Germany's largest gas importer Uniper, which threatened to run out of liquidity in July and had to be rescued by the federal government. Economics Minister Robert Habeck (Greens) warned of a domino effect on the energy market and massive problems with security of supply if Uniper were to go bankrupt.

However, it later turned out that the twelve importers who had filed claims totaling 34 billion euros included not only companies at risk of insolvency such as Uniper, but also energy companies and commodity traders who make high profits in other business areas. This was permitted under the ordinance from Habeck's ministry, which led to severe resentment. Now the Economics Minister wants to readjust the corresponding regulation.

This article first appeared on Capital.

1 Gasoline or diesel: Do not drive the car on reserve:... 2 Kader Loth in the "Summer House of the Stars":... 3 'Don't Worry Darling' premiere: Red... 4 Rome: Because he ate ice cream at a fountain: tourist... 5 Fried – The Politics Column: "If only you had... 6 "In all friendship": Ben Becker can be seen... 7 Three seriously injured after an altercation with... 8 War in Ukraine: Bizarre Ice Age video: Alleged Gazprom... 9 North Rhine-Westphalia: Police run over cat on purpose:... 10 Frankfurt in the Champions League: The superstar prevented:... 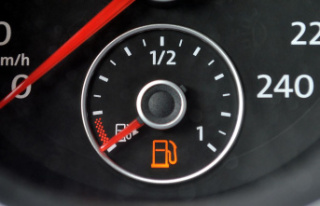 Gasoline or diesel: Do not drive the car on reserve:...