A man, a professor of the Koran, has accepted a two-year prison sentence for posting messages on social networks exalting jihadist terrorism and its martyrs through different profiles. 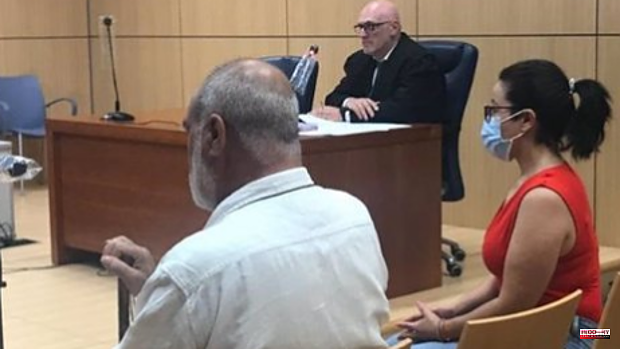 A man, a professor of the Koran, has accepted a two-year prison sentence for posting messages on social networks exalting jihadist terrorism and its martyrs through different profiles.

Initially, the Prosecutor's Office requested for the defendant, who had served as an Imam, a sentence of five years in prison for a hate crime, but an agreement was finally reached at the hearing held this Monday at the Valencia Court for which He has imposed two years in prison on the man who will not comply with the condition of not committing a crime again during that time and of taking a training course.

The defendant has had his sentence reduced after acknowledging the facts and applying the highly qualified mitigating circumstance of confession.

In addition, he will have to pay a fine of 1,080 euros and will be disqualified as a teacher for five years.

The events date back to the years 2014-2021, when the accused was publishing on the social network Facebook, through different profiles, messages that extolled jihadist terrorism and its martyrs.

Likewise, he encouraged other people to imitate his actions. He also uttered insults and contempt towards various international leaders and their nations, as well as towards Judaism, whom he called 'killer animals', Christianity and the LGTBI community.

He also denied the existence of the 11M terrorist attacks and stated that it was a setup to blame them and speculate with the land.

The condemned man also encouraged his followers to join the terrorist fight with demonstrations such as "Palestine will return to us" referring to the "denigrating act of calling Hamas a terrorist", denying the 9/11 attacks or calling the person who caused the death of several settlers.

Thus, among other phrases, the condemned man stated: "Every Arab and every Muslim will decide who their enemy is and will prepare to face him"; Get up. Light up all the squares and lands in the media and social networks, oh Umma of the billion, so that it is an Intifada».

In addition, it showed several videos and photographs, including that of an American soldier in front of a badly injured child and said: "Who are the real terrorists?"

1 One in three high-level positions in Consum are held... 2 The squatters make a killing in San Vicente and force... 3 More than 15,000 people pass through the I Water Festival... 4 FM Logistic expands the area of ​​its Illescas... 5 León awards the gold medal of the city to the Civil... 6 The first Galician legal cooperative is made up exclusively... 7 The old man who put the bank in check receives the... 8 Mañueco again marks distances with Vox and will speak... 9 Seven out of ten Spaniards have not had a cholesterol... 10 Hidraqua and its affiliated companies in the Valencian... 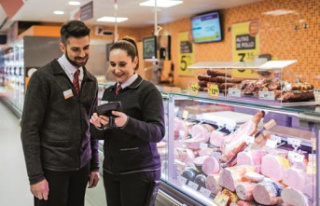 One in three high-level positions in Consum are held...