The municipal group of Citizens in the City Council of San Vicente del Raspeig has learned of new illegal "squatting" of homes in this Alicante town, after which their owners have had to find alternative accommodation in the home of a relative or even pay a hotel. 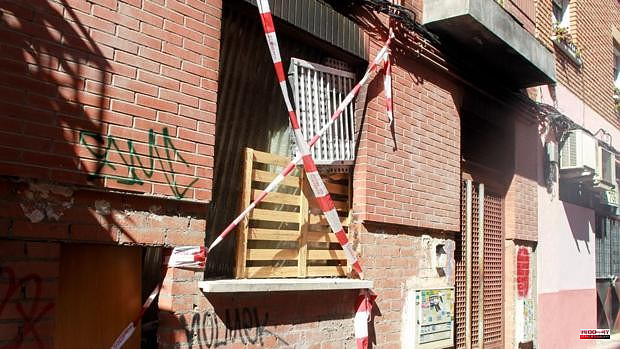 The municipal group of Citizens in the City Council of San Vicente del Raspeig has learned of new illegal "squatting" of homes in this Alicante town, after which their owners have had to find alternative accommodation in the home of a relative or even pay a hotel. Mariela Torregrosa, councilor of Cs, has stated that "it is unacceptable that these situations continue to occur and that in Spain it is so easy to illegally occupy a home and so difficult to recover it."

The councilor has reported that "in recent weeks we have learned, through people who have contacted us and who for obvious reasons do not want to identify themselves, that there have been several illegal occupations of homes, in some cases of houses that are inhabited on a regular basis and that have been occupied after a brief absence of their owners.

Torregrosa explained that "it is urgent to continue making legal reforms to put an end to the phenomenon of the illegal occupation of homes, a competence that obviously belongs to the Government of Spain and the Cortes Generales, which does not mean that we in the town councils also do everything that it is in our hands to put an end to this situation that is so unfair and that generates so much frustration for citizens”.

In this sense, it should be remembered that in July 2020, almost two years ago, the plenary session of the San Vicente City Council approved a proposal presented by Ciudadanos requesting the development of a municipal plan against the illegal "squatting" of homes. The motion went ahead with the favorable vote of all the groups, with the exception of the PSOE and Esquerra Unida (EU).

The proposal included a comprehensive package of measures, such as reinforcing security and vigilance against illegal occupation, making a legal advice service available to owners, drawing up a municipal census of occupied dwellings to monitor and control in order to prevent possible neighborhood conflicts and new occupations, or develop an action guide to prevent illegal occupation.

Mariela Torregrosa explained that "being clear that these measures are not definitive to tackle the underlying problem of the illegal occupation of homes, we do believe that the City Council has the obligation to go as far as it can within its limited powers in this matter, for So we ask you to put these measures in place.”

1 More than 15,000 people pass through the I Water Festival... 2 FM Logistic expands the area of ​​its Illescas... 3 León awards the gold medal of the city to the Civil... 4 The first Galician legal cooperative is made up exclusively... 5 The old man who put the bank in check receives the... 6 Mañueco again marks distances with Vox and will speak... 7 Seven out of ten Spaniards have not had a cholesterol... 8 Hidraqua and its affiliated companies in the Valencian... 9 The Aragonese Center of Barcelona cedes its historic... 10 What would happen if Sweden and Finland join NATO... 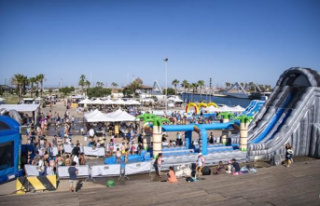 More than 15,000 people pass through the I Water Festival...