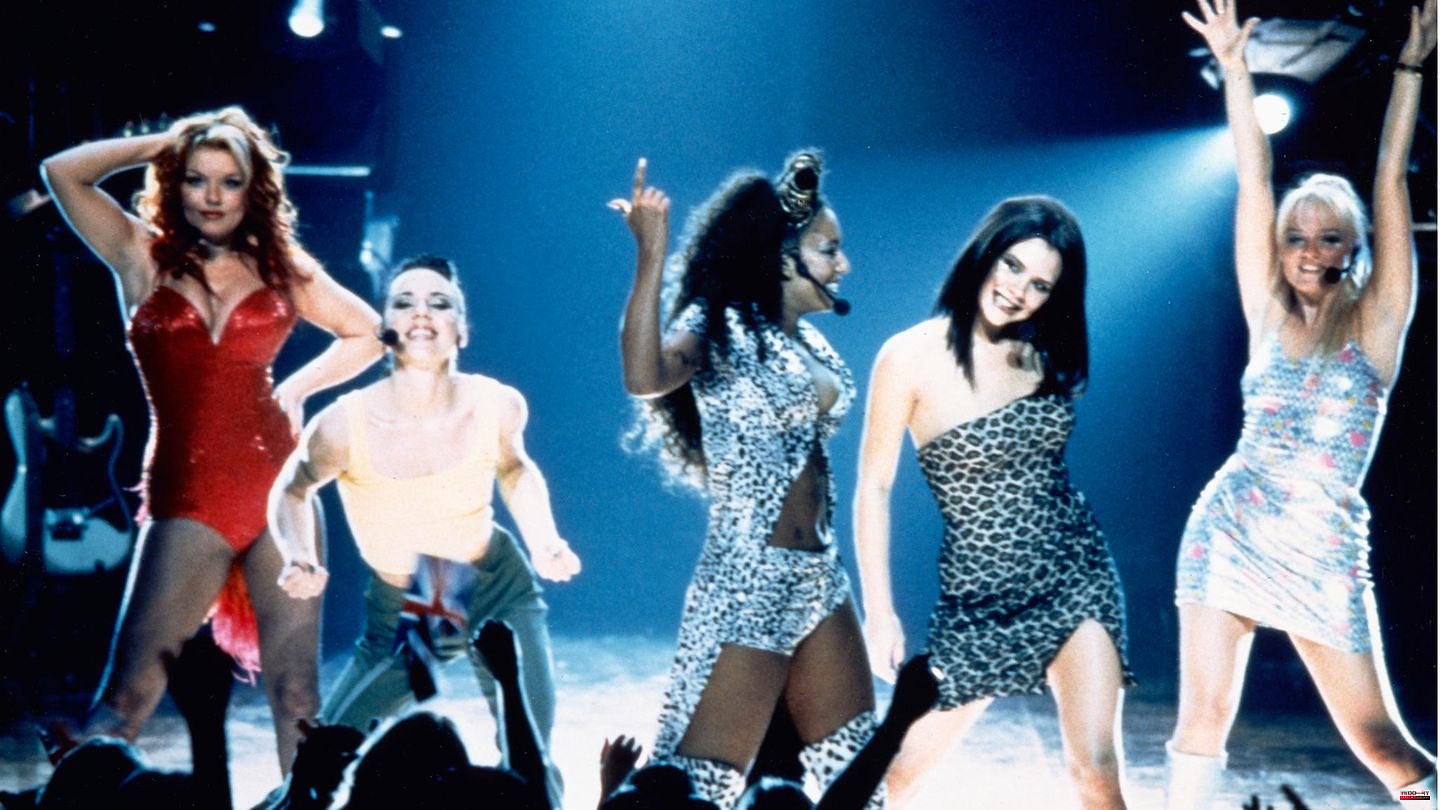 Wow... the members of the legendary British girl group Spice Girls aren't amused at all. While other bands regularly dig previously unreleased material from the archives and bring them to the fans in a pretty design as expensive special editions, the five musicians (the four active Spice Girls - Mel B, Emma, ​​Mel C and Geri - as well as the dropped out Victoria Beckham) likes to prevent an old song from coming to light.

The number in question was recorded around 27 years ago, in 1995. At that time, the Spice Girls were at the beginning of their gigantic career, but they already embodied a new type of woman: strong, determined and cheeky. Already in hits like "Wannabe" the singers didn't mince their words. But with the hitherto unknown piece "C.U. Next Tuesday", the Spice Girls probably went a bit too far – as they found themselves.

The song was recorded at the time but never released. He also never appeared on later best-of records, which contained plenty of bonus material. Fans had no idea he even existed until now. It was apparently made public by a hacker who made it accessible to everyone on the Internet without permission. The British newspaper "Mirror" quoted an insider as saying that the singers had no idea who was behind it, but were ashamed of the old song.

Why? Because "C.U. Next Tuesday" is a slang term common in England, used to describe an insult derived from the female genitals (like we have in a very similar way). An extremely rude term that none of the women use or tolerate in their private everyday life, they say. You can also hear from the track that the band wasn't as self-confident and grooved in as they were a year or two later: the vocals still sound a bit reserved, the band hasn't completely found their style yet.

As embarrassing as the Spice Girls are about the old song popping up, the insider says they don't want to waste any unnecessary energy trying to track down the hacker responsible. The track is out in the world anyway, and once it's on the web, it's almost impossible to recapture. It would probably be smarter if the remaining band members would professionally record the number again and publish it on a best-of compilation. Then nobody would be interested in the recording from 1995. 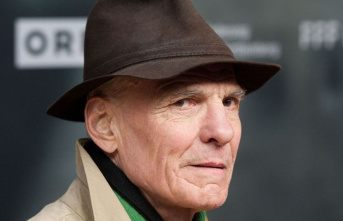