The American actor and comedian Christopher Mintz-Plasse (33) and his longtime girlfriend Britt Bowman have become engaged. 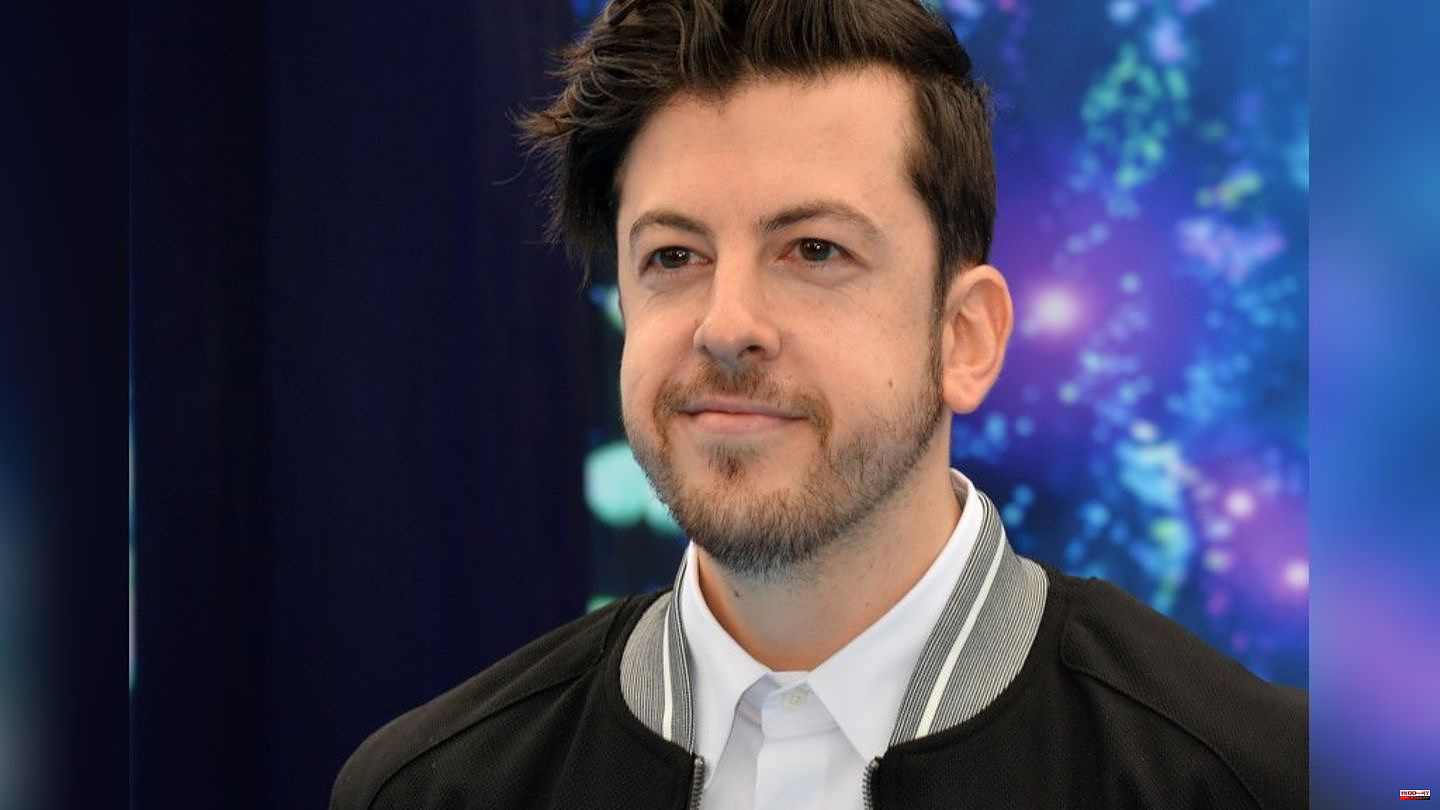 The American actor and comedian Christopher Mintz-Plasse (33) and his longtime girlfriend Britt Bowman have become engaged. The actor known from the cult comedy "Superbad" announced this himself on Instagram. Mintz-Plasse proposed to his partner, a concert photographer, on Christmas Eve. The future couple has been in a relationship since the summer of 2017, as reported by "People".

Mintz-Plasse shared a series of romantic photos of the couple, which include his wife-to-be's engagement ring, on his Instagram channel. The star jokingly writes: "Life is over". Celebrities like Mandy Moore (38) and Alison Brie (40) congratulated under the post. Back in 2018, on her birthday, Mintz-Plasse called his now-fiancée Bowman "literally the loveliest person I've ever met." He added, "Thank you for taking care of me and making my house a home."

Mintz-Plasse celebrated his breakthrough as an actor in 2007 in the cult comedy "Superbad" alongside Jonah Hill (39) and Michael Cera (34). In the hit film, he plays the dopey character Fogell, who obtains a fake proof of age with only the name "McLovin" on it. As the story progresses, McLovin experiences the night of partying of his life.

In addition, actor Mintz-Plasse has been in the comedies "Role Models?!" over the years. as well as "Kick-Ass" and the sequel "Kick-Ass 2". 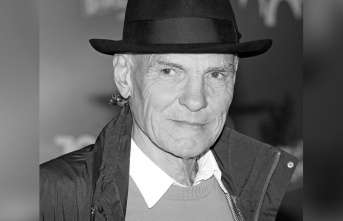