The US has decided to remove ETA from its 'black list' of foreign terrorist organisations, in a decision that is expected to be made public in the coming days. 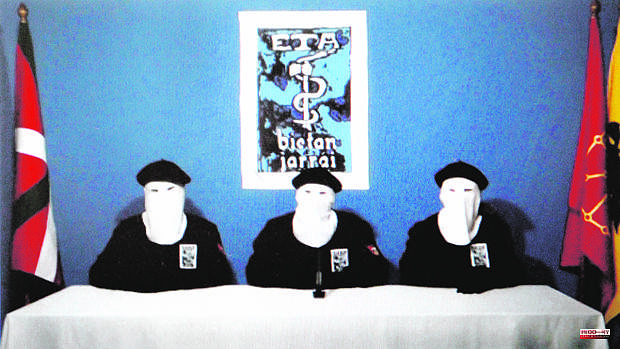 The US has decided to remove ETA from its 'black list' of foreign terrorist organisations, in a decision that is expected to be made public in the coming days. The list is prepared by the State Department, which monitors the terrorist activity of extremist groups around the planet and designates them as such to undermine their support, impose sanctions and contribute to their disappearance. ETA has been on the list since 1997, when it began to be developed.

The Secretary of State, Antony Blinken, notified the US Congress in writing last Friday of the removal of ETA from the list, according to the AP agency. It did the same with three other terrorist organizations, which are considered defunct or inactive: Japan's Aum Shinrikyo sect, which was behind the sarin gas attacks in its country in the mid-1990s; the Jewish radical group Kahane Chai (Kach) and two Islamic terrorist organizations that have operated in Israel, Palestine and Egypt.

ETA announced the "definitive cessation of its armed activity" in October 2011 and its formal dissolution in May 2018, although its shadow in Spain and the Basque Country is still present and many of its members and leaders continue to activism and politics.

"The circumstances that were the basis for the designation have changed in a way that requires the revocation of such designation," Blinken wrote in his letter to Congress about ETA and the other four terrorist groups.

Terrorist organization designation imposes sanctions such as a material aid ban, a travel ban to the US and an asset freeze.

1 "Cheer up, it goes on": Bohlen defends the... 2 NATO will provide military support to Finland and... 3 European Cup: "We end up with an empty tank",... 4 "At least until 2024": The end of the chip... 5 More NATO 6 The Capitals were banged up 7 Visit to Madrid: Spain's king wants to meet controversial... 8 The writer François Blais is no longer 9 Narrow entry into NRW: election losses exacerbate... 10 The day of the war at a glance: Kyiv reports Russian... 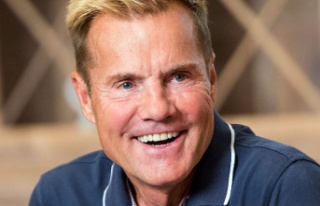