The writer François Blais is no longer 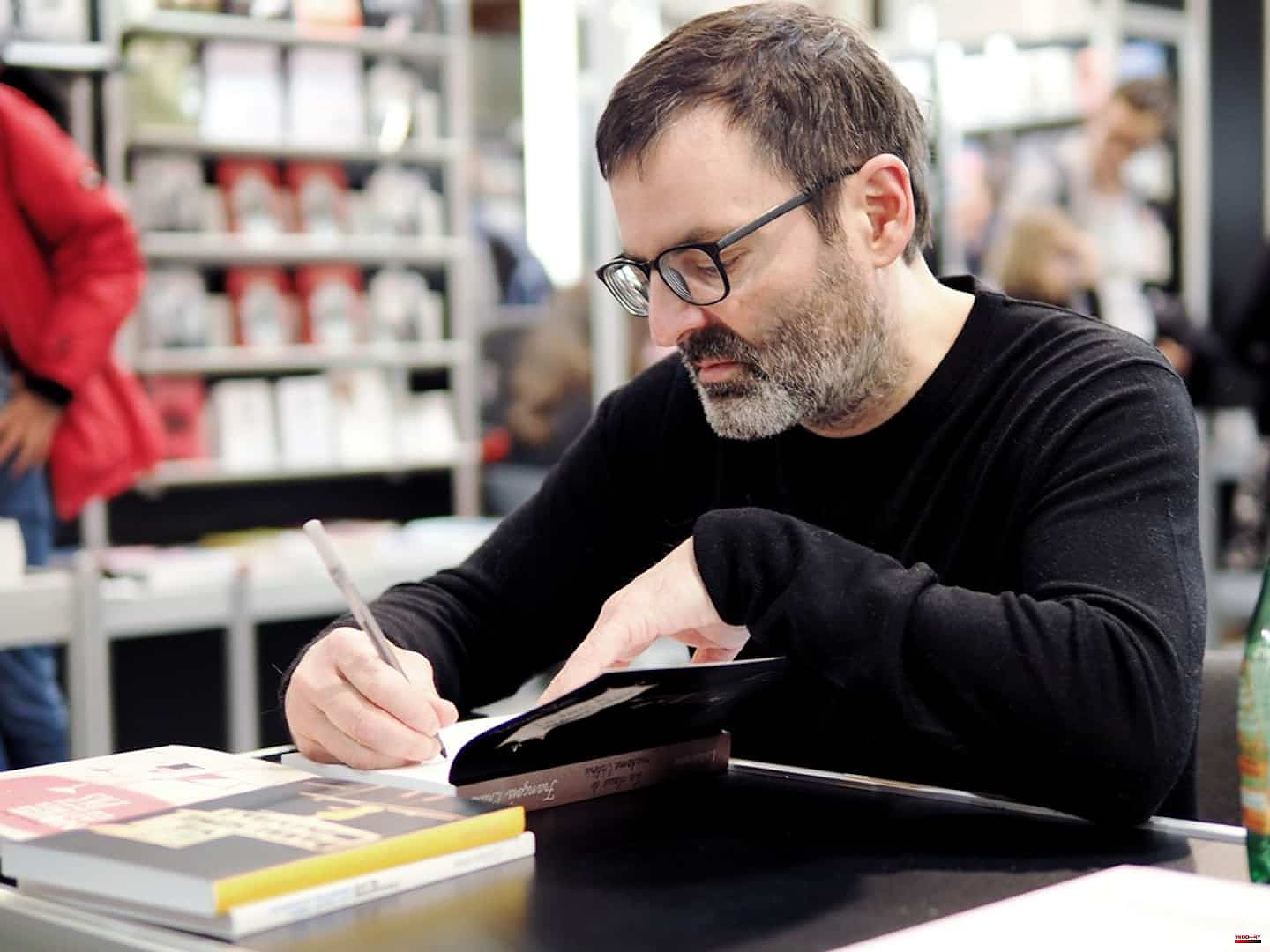 The author chose to end his life. He was 49 years old.

In shock, the publishing house paid tribute to the writer in an announcement on social networks.

“Words fail us to express our dismay at his decision, we who have had the immense privilege of knowing François since the publication of his first novel in 2006. To a certain extent, we have the impression of having grown up with him, invited to share his cynical and tender universe”, wrote the editor on his Facebook page.

"The world of letters in Quebec is richer, more vibrant and more beautiful because François has dared to shake some of its foundations," he added.

On social networks, the testimonies have been numerous.

"François Blais had a super power, he knew how to make fun out of his despair," said Marylise Hamelin in a tweet paying tribute to her favorite author.

“Each of its new publications was then experienced as real little events,” wrote Librairie Pantoute on its Facebook page.

A talented writer endowed with an intelligent humour, François Blais marked the literary universe of many Quebecers and left behind him a legacy rich in words and stories.

The author, originally from Grand-mères in Mauricie, stood out as soon as his first novel Iphigénie en Haute-Ville came out, published in 2006. Since then, he has published some fifteen books, including four for children, and was a finalist for a number of awards such as the Prix des libraires du Québec.

1 Narrow entry into NRW: election losses exacerbate... 2 The day of the war at a glance: Kyiv reports Russian... 3 0-1: Albacete loses against Nástic at the end and... 4 1-2: And Socuéllamos achieved what seemed impossible:... 5 Party at the Town Hall: honors to our patron saint,... 6 Bilbao Athletic takes another step towards salvation 7 Patxi Salinas: "A little upset because we missed... 8 Burkini in Grenoble: the prefect of Isère ready to... 9 They speak of an "unsustainable" situation... 10 The Basauri Paralympic Meeting recognizes the promoters... 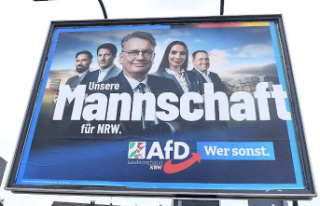