The Success of Fake News

It is a claim that has been haunting social networks and private messenger services since the last federal elections and is still being shared: Annalena Baerbock, who was chancellor candidate at the time and is now Foreign Minister, wanted to ban Germans from pets. 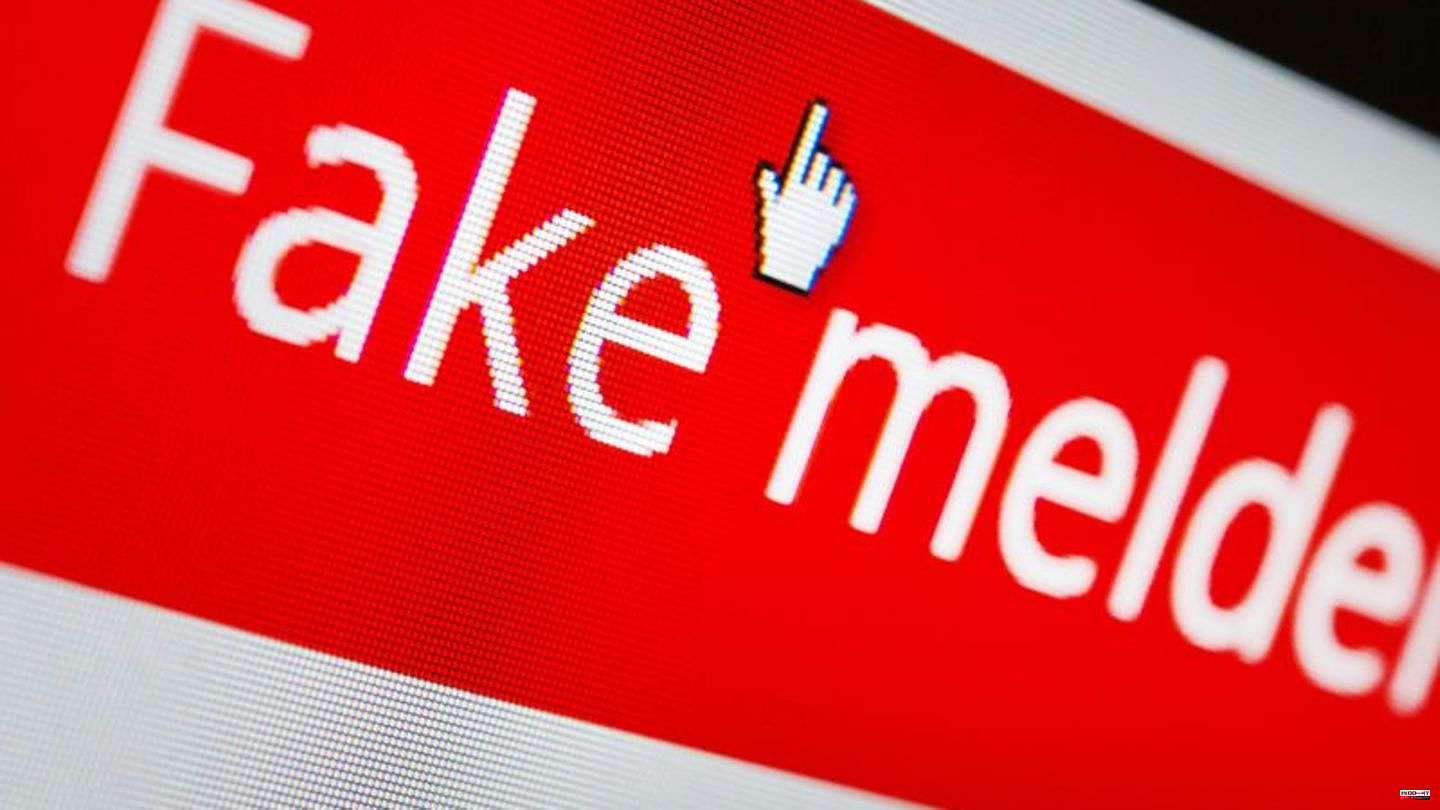 It is a claim that has been haunting social networks and private messenger services since the last federal elections and is still being shared: Annalena Baerbock, who was chancellor candidate at the time and is now Foreign Minister, wanted to ban Germans from pets. You are considering a CO2 tax on dogs and cats to reduce emissions.

That's humbug - or more factually: fake news, i.e. a deliberately misleading claim that is deliberately spread to discredit the Green politician. In a recently published report by the think tank Club of Rome, the authors describe the "collective inability to distinguish between fact and fiction" as "the most important challenge of our time".

In democratic societies, misinformation and false information has been curbed, at least to a certain extent, by the mass media, according to the Earth for All report. "But social media has shattered that model. It has spawned an entire industry of misinformation and disinformation, fueling the polarization of societies, a loss of trust, and an inability for us to work together, or each other, in the face of collective challenges only to communicate basic facts."

But why is fake news so successful?

"The reason people believe false information is because they want to believe it," says political and data scientist Josef Holnburger. "Because it presents them with someone to blame, or because they think their own political position is the right one." This even goes so far that some people often share disinformation even if it has already been refuted.

Such disinformation is immediately picked up and discussed by a number of users on the Internet. In the digital age, in which everyone can be heard, it is much more difficult for established facts to get through. The reasons for this include outrage and anger, says Holnburger. "Messages that anger people are more likely to forward them or post them on social media."

People want to do something about the alleged abuses and are therefore more likely to share such messages. Secured facts or clarification of disinformation - so-called fact checks - on the other hand, reach significantly fewer people because they rarely outrage or activate anyone. Some psychological and algorithmic effects offer a kind of home advantage for disinformation, says Holnburger.

As tech blogger Ben Thompson described the phenomenon a few years ago, "The power has shifted from the supply side to the demand side." In other words, whether a message reaches many people no longer depends on who spreads it, but on how many people want to hear and pass it on.

A thesis that the media culture scientist Martin Doll confirms: "The technical mechanisms of social media platforms are characterized by preferring the posts that provoke the most reactions." This ensures that the news effect is amplified - especially in the case of incorrect information.

According to experts, political or economic intentions are usually behind it. Current example: fakes about the war in Ukraine. "The main motivation here is often destabilization - that is, spreading chaos, distrust and the like," says Holnburger. Some of the widespread theses even contradict each other. "For example, in the early days of the war, we repeatedly saw the disinformation that Russia had not invaded Ukraine at all. At the same time, however, it was also said that Russia had good reason to invade."

The purpose of even contradictory fake news is to shower users with so much false information that the truth and facts almost disappear next to it. "After all, you have so many alternative hypotheses that you start believing them," says Holnburger. In addition, the reliability of established media should be undermined.

According to a survey by the Vodafone Foundation from the summer of 2021, people of the 50+ generation are the ones who often see and share disinformation. If you ask them how often they encounter fake news, they often cannot answer that. Among other things, because they do not perceive what they read and see as a lie, but as information.

According to experts, it is therefore important that the private environment - friends, acquaintances or work colleagues - contradicts in such cases. "People affected by disinformation often believe that a silent majority agrees with them, or that everyone would think so," explains Holnburger. This worldview must be shaken. "The personal environment has the most access compared to large media education campaigns." In this context, the work of fact-checkers is also useful. "These are exactly the platforms that indicate false information in their environment."

1 No Bayern return? AS Monaco would like to keep Nübel... 2 All right with Max Eberl! Announcement planned for... 3 After funeral procession through London: For King... 4 German TV Award 2022: Cathy Hummels inspires in a... 5 Outdoor brand: Patagonia founder sells company - and... 6 Dax: Frankfurt Stock Exchange opens with profits 7 Study: Walks reduce the risk of dementia - but it's... 8 Silver cleaning cloth: How to make tarnished silver... 9 After the death of her grandmother Queen Elizabeth... 10 Special assets: Wüstner: Bundeswehr "still in... 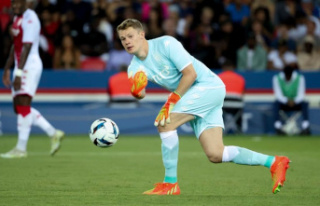 No Bayern return? AS Monaco would like to keep Nübel...