No Bayern return? AS Monaco would like to keep Nübel in the long term

Alexander Nübel is on loan at AS Monaco until the end of the current season. 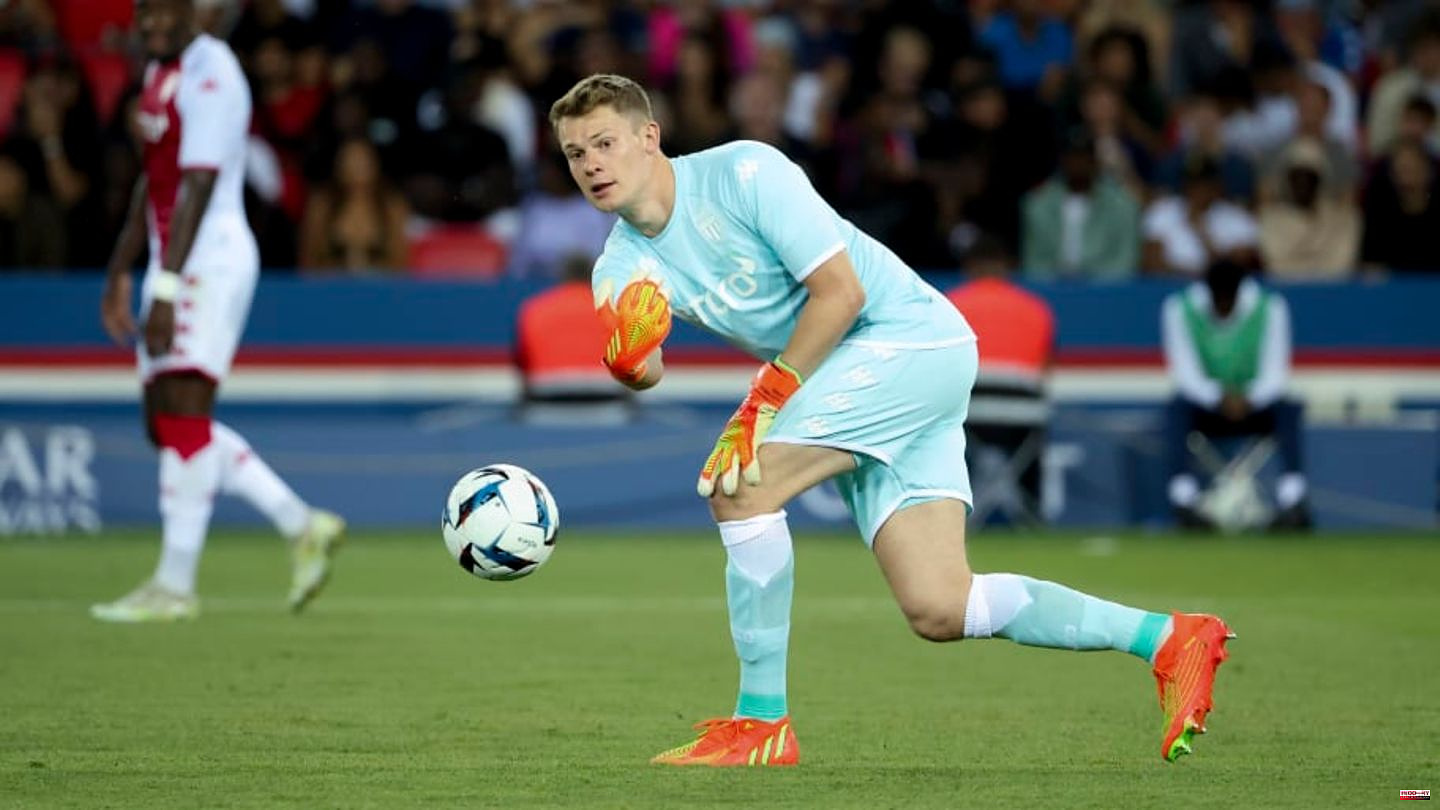 Alexander Nübel is on loan at AS Monaco until the end of the current season. The loan keeper from FC Bayern made such a good impression there that the club would like to keep him longer. And that while Manuel Neuer is still unchallenged at FCB.

Alexander Nübel started his second season together with Monaco a few weeks ago. He made a good impression in his first year and was able to secure a lot of match practice as number one.

That hasn't changed this season either. Although the club has to put a new goalkeeper between the posts for the summer - as of now - they are still counting on the keeper loaned from Munich. Not surprising: After the last matchday, no other goalkeeper in the league has more saves than Nübel.

Accordingly, according to L'Equipeda, Monaco's interest in keeping Nübel beyond the loan that expires in the summer is growing.

Apparently he should be planned as number one in the long term. In the meantime, he has proven himself across all trainers and faced his competitors and teammates. In addition, it is seen as an opportunity that Manuel Neuer still plays first fiddle at Bayern Munich.

After all, Nübel had already made it clear several times that he saw no point in returning to Munich if Neuer was still the first goalkeeper there. That would automatically mean bank space for him, but he no longer wants to take it.

"I have to show the team that I'm there when something happens. I don't have to play spectacularly, I just have to give the boys security," the 25-year-old explained to kicker, which is his focus. The fact that he can convey exactly that security has already made him an interesting transfer target for Monaco.

In Frederic de Boeven he also has "a super good goalkeeper coach" for whom he has a lot of praise: "He helped me a lot and talks to me a lot about my game, how we goalkeepers keep the balls, in which positions we move whether we should be more offensive or defensive."

He is currently "very happy" in Monaco and feels "a huge amount of trust". An enormously important aspect for the Paderborn native, who appreciates it. After all, he only had the backing at Schalke 04 for a short time to act as number one. The loan to France is the first time in his career that he has been given confidence for the first time for many months and now even for a whole season.

He does not want to rule out "anything" about his future, especially since Monaco is "not a small address" in Europe.

Even if he doesn't stay there, he knows about possible alternatives: "Through my performance, something is opening up in Monaco, also elsewhere." There are "several options," he said.

A return to Munich is still in focus. His advisor recently explained that, since FCB is pursuing a clear plan with its client. But the goalkeeper rules out one scenario: "There's no way I'm going to come back if Manu [Neuer] is still there. I'm definitely not going to do that, I can rule out that I'll go back to Bayern again bench."

But fundamentally, at this point in time, he's not giving any thought to what it might look like in a year's time. He will continue to focus on his game because: "If I improve my performance, there will be options, whether in Monaco, at FC Bayern or somewhere else. I'm relaxed there."

This article was originally posted on 90min.com/de as No Bayern return? AS Monaco would like to keep Nübel in the long term.

1 All right with Max Eberl! Announcement planned for... 2 After funeral procession through London: For King... 3 German TV Award 2022: Cathy Hummels inspires in a... 4 Outdoor brand: Patagonia founder sells company - and... 5 Dax: Frankfurt Stock Exchange opens with profits 6 Study: Walks reduce the risk of dementia - but it's... 7 Silver cleaning cloth: How to make tarnished silver... 8 After the death of her grandmother Queen Elizabeth... 9 Special assets: Wüstner: Bundeswehr "still in... 10 Society: Confidence in Germany clouded over by the... 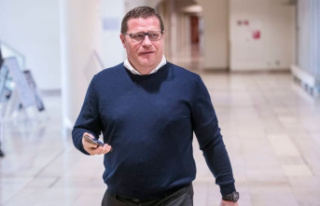 All right with Max Eberl! Announcement planned for...