Study: Walks reduce the risk of dementia - but it's all about speed

Taking enough steps a day can reduce the risk of cancer, cardiovascular disease and early death. 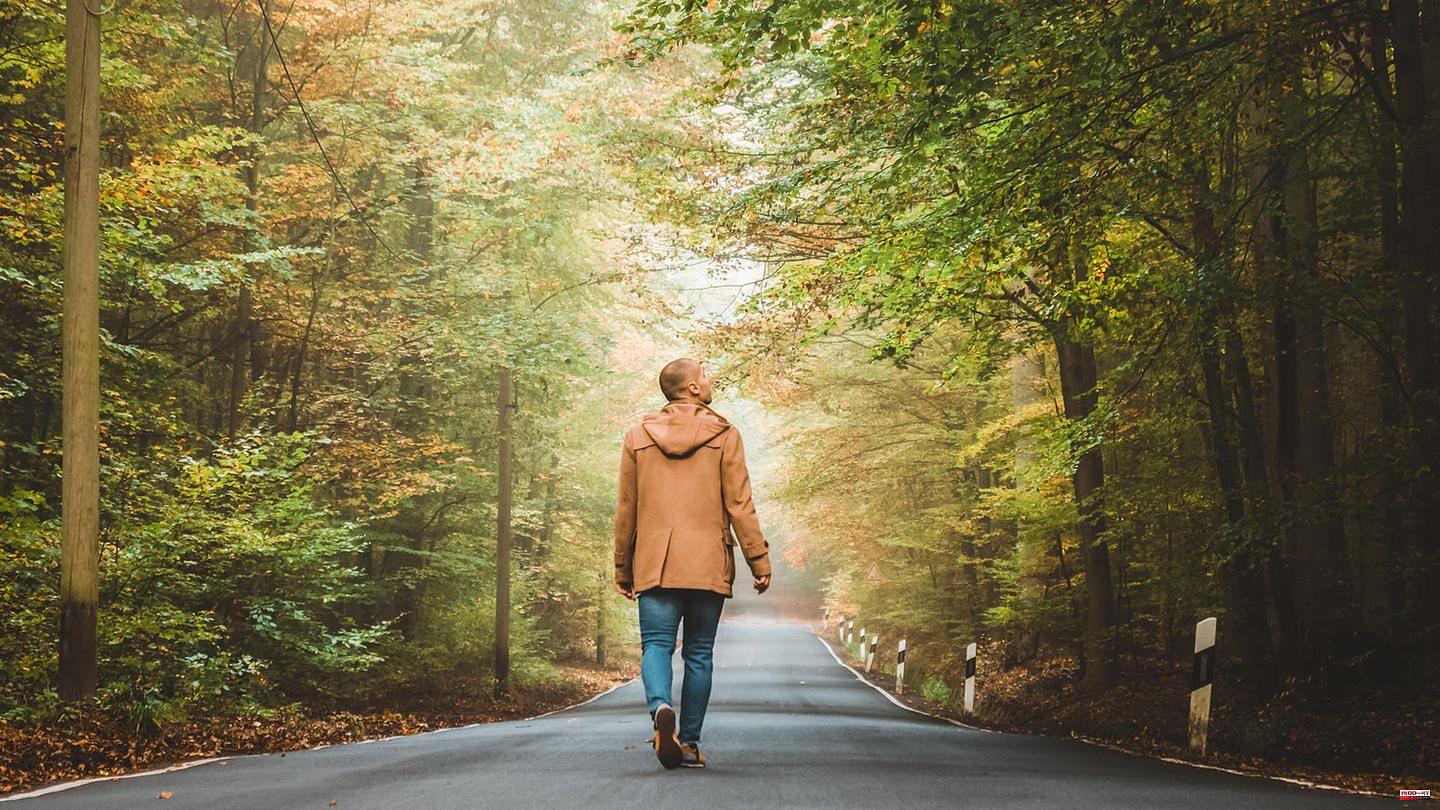 A research team led by Borja del Pozo Cruz analyzed data from the medical database "UK Biodatabase" from around 78,500 people aged between 40 and 79 from Scotland, England and Wales. The subjects had to wear a pedometer 24 hours a day for seven days.

The good news for everyone: You don't have to fixate on the number of steps, because the study shows that speed plays a major role. According to the study, anyone who walks briskly – with 112 steps per minute within 30 minutes – reduces their risk of developing dementia by 62 percent. The 30 minutes don't have to be walked in one go—you can accumulate them over the course of a day.

This means that a short, brisk walk around the block is more effective in reducing the risk of dementia than a long stroll at a leisurely pace. 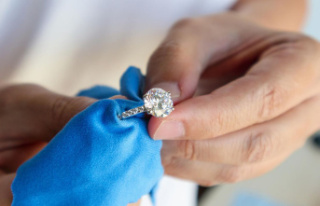