The chairman of the Bundeswehr Association, André Wüstner, does not currently see the armed forces on the way to the better, despite the additional 100 billion euros that have been decided. 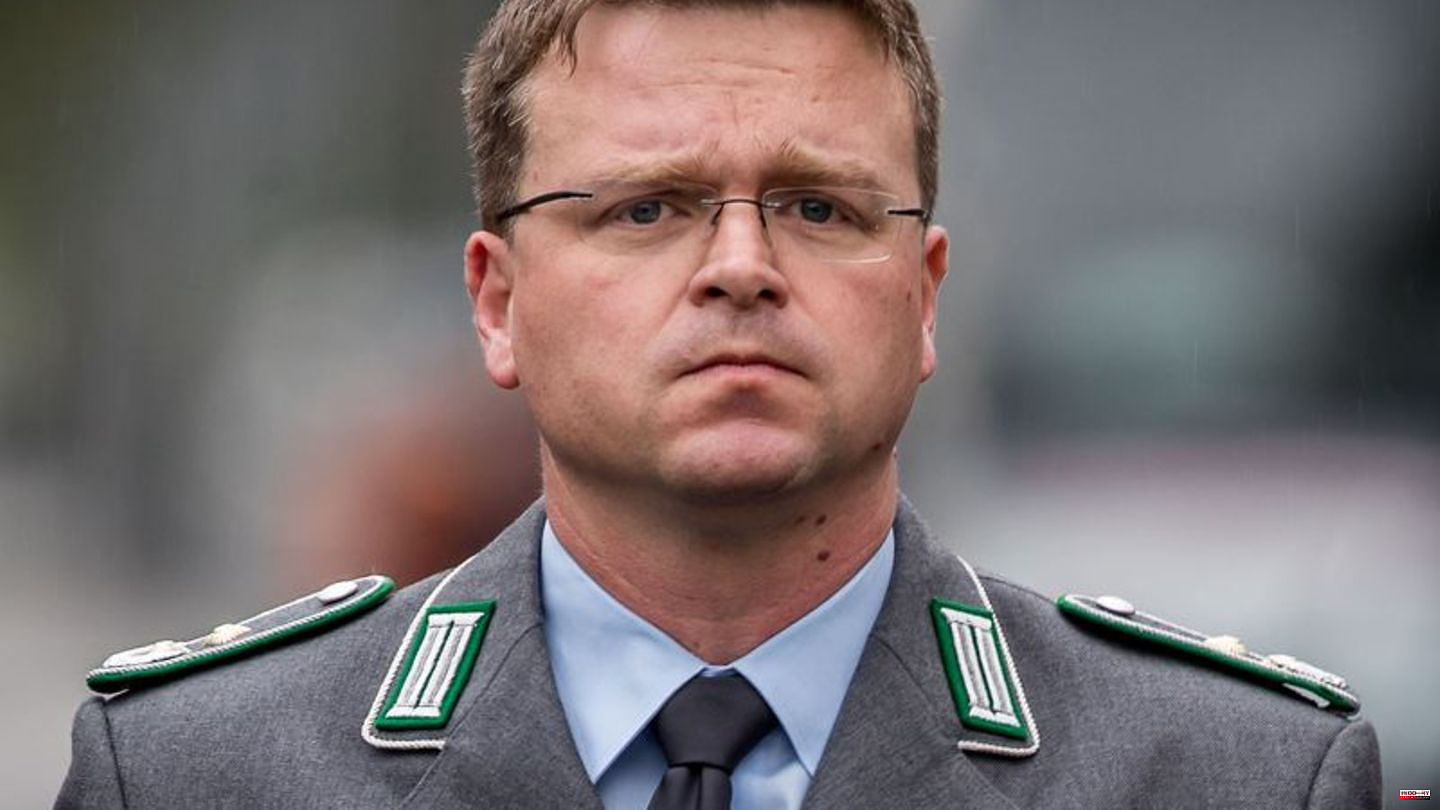 The chairman of the Bundeswehr Association, André Wüstner, does not currently see the armed forces on the way to the better, despite the additional 100 billion euros that have been decided. "At the moment we are still in free fall," said Wüstner on Thursday in the ARD "Morgenmagazin" shortly before the Bundeswehr conference.

The Bundeswehr is doing good things on NATO's eastern flank and on foreign missions. At the same time, however, it is giving equipment to Ukraine and is not yet replenishing it. The 100 billion euros are not yet in contracts. "That means it's still going down. That's the reality". Now it's about making decisions to change course in the fourth quarter.

Wüstner called for sustainability in the defense budget. It should be "75 billion euros plus" for the coming legislative period. "Otherwise we don't even need to start." The head of the association complained that the Bundeswehr was "totally over-regulated". Recruiting young people is also difficult. at the largest temporary employment agency in the country, people need perspectives if they commit to the Bundeswehr for ten or twelve years.

Wüstner supported the statement by Defense Minister Christine Lambrecht, who spoke of Germany's military leadership role. You have to perceive this. The bar was set high. A lot of communication is still needed here within the SPD and in the traffic light coalition.

Military and civilian experts will discuss the future course of the German armed forces at the Bundeswehr conference, which begins in Berlin on Thursday. Defense Minister Christine Lambrecht (SPD) and Inspector General Eberhard Zorn - Germany's highest-ranking soldier - will speak on the first day. Chancellor Scholz (SPD) is expected at the meeting on Friday. 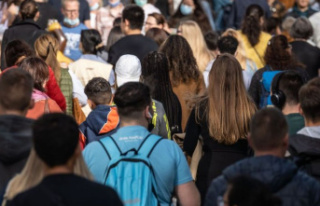 Society: Confidence in Germany clouded over by the...