After funeral procession through London: For King Charles III. there is a break 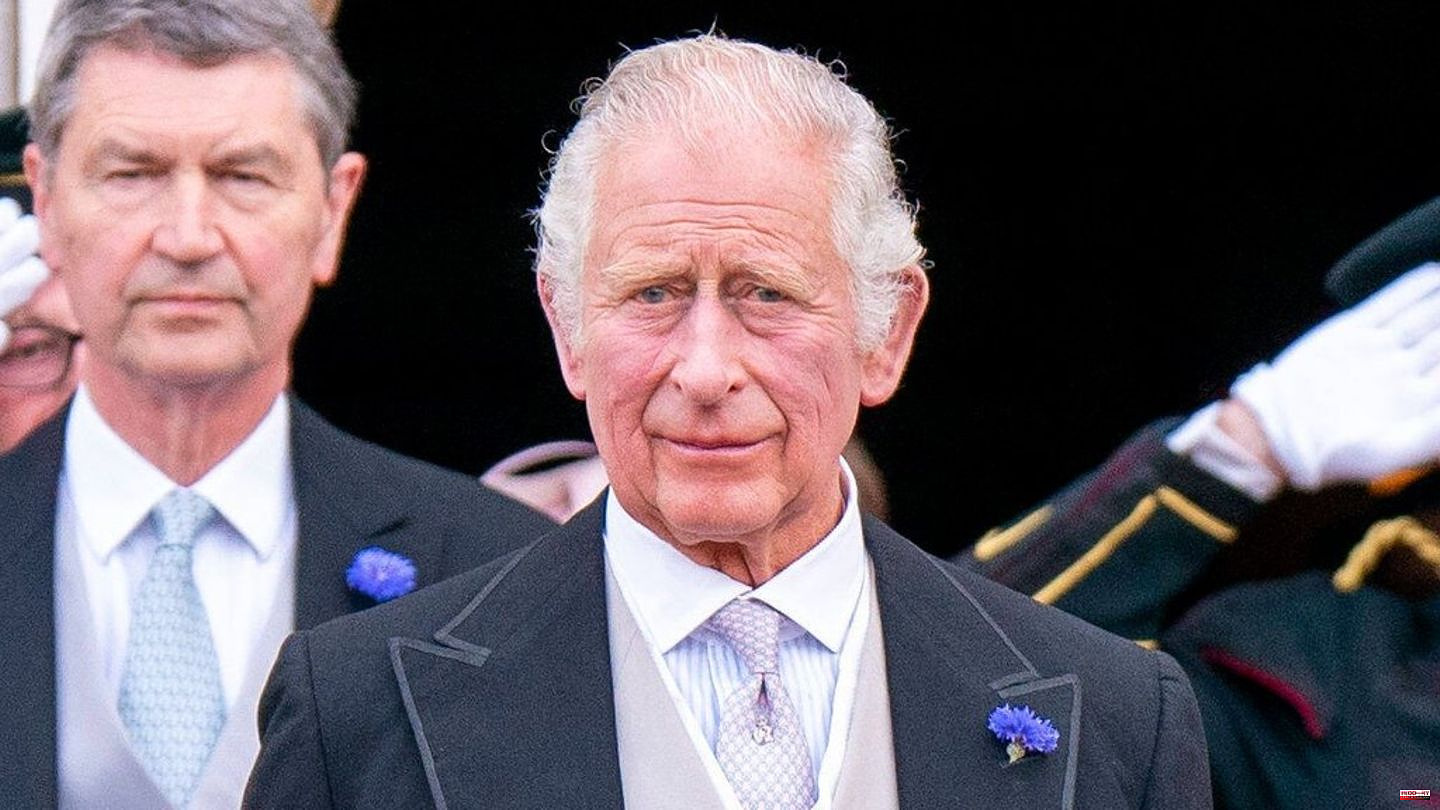 After the death of his mother, Queen Elizabeth II (1926-2022), King Charles III. (73) hardly allowed a moment to pause. For the duties of state and mourning occupy the new English monarch. After yesterday's moving funeral procession through London, Charles flew by helicopter to the home of his wife, Queen Camilla, 75, in the English village of Reybridge outside London. This is reported by the "Daily Mail". A photo shows Charles exiting the helicopter while still in the military uniform of the funeral procession. Today, Thursday (September 15), he is granted a break for the first time since the death of the English queen and thus also a moment to reflect on the tragic events that preceded him.

After arriving by helicopter, Charles drove his car from Camilla's estate and began the thirty-minute drive to his country home, Highgrove. His wife did not accompany him. The new king is not expected to attend any public events on Thursday. From the very beginning, this private day of reflection was part of the so-called "Operation London Bridge", the plan that meticulously defines the processes for the time after the Queen's death. British media suspect that both Charles III. and his wife Queen Camilla paused on Thursday for the first time since they made the arduous journey to Balmoral Castle last week to witness the Queen in her final hours.

Nevertheless, Charles III. also use Thursday to further prepare for his new royal duties and role. The "Daily Mirror" reports that the English monarch has received official state papers, the so-called "red boxes", for inspection. Highgrove House is a country estate in Gloucestershire, South West England. Charles moved into the property in 1981 with his then-wife Princess Diana (1961-1997). Queen Elizabeth II is to be buried on September 19.

1 German TV Award 2022: Cathy Hummels inspires in a... 2 Outdoor brand: Patagonia founder sells company - and... 3 Dax: Frankfurt Stock Exchange opens with profits 4 Study: Walks reduce the risk of dementia - but it's... 5 Silver cleaning cloth: How to make tarnished silver... 6 After the death of her grandmother Queen Elizabeth... 7 Special assets: Wüstner: Bundeswehr "still in... 8 Society: Confidence in Germany clouded over by the... 9 Agricultural: Winegrowers are harvesting more wine... 10 Von der Leyen has arrived in Kyiv for the third time 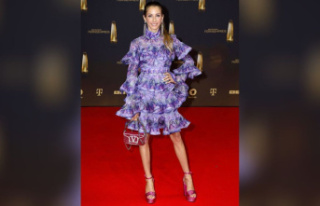