The strike of S. Korea truckers has caused shocks locally, but not globally. 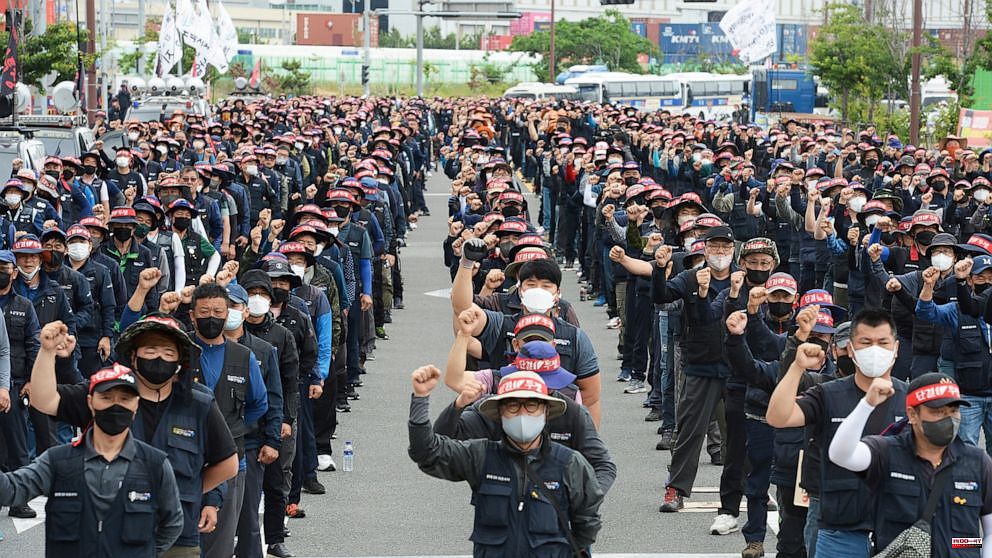 A prolonged strike could eventually lead to a worsening of global supply chains already ravaged by Russia's invasion in Ukraine and China's pandemic curbs. The strike's impact on South Korea's domestic sector has been limited. It is the world's 10th-largest economy and has not reported major disruptions in exports of key items such as semiconductors.

Sunday's fourth round of negotiations between striking truckers, government officials and other stakeholders failed to produce a final agreement. Officials from the Transport Ministry said that they would continue negotiations to end the strike. However, Cargo Truckers Solidarity stated Monday that it does not have immediate plans to resume negotiations.

The dispute centers on truckers' demands for a minimum wage guarantee in the face of rising fuel prices. Although it was not clear what caused Sunday's talks to end, the truckers' association claimed that the government rejected its demands for a "more active position" regarding the minimum wage demand.

According to the Transport Ministry, approximately 6,600 truckers rallied Monday at 14 locations in South Korea. However, the Cargo Truckers Solidarity stated that a much larger number of truckers refused to work and stayed at home or somewhere else instead of participating in rallies.

The strike has had a devastating effect on South Korea's steel, cement, petrochemistry, and auto sectors.

Due to delays in the delivery of components, factories couldn't produce 5,400 cars on time. According to a statement by the Ministry of Trade, Industry and Energy, the planned delivery or shipping of 450,000 tonnes of steel, 500 billion won ($390 millions) worth of petrochemicals, 810,000 tonnes of cement, and 640,000 tires has been delayed.

According to observers, some companies had ordered supplies ahead of the strike.

Chang Sangsik (chief of a supply chain office at the Korea International Trade Association) stated that "the strike is affecting our nation's domestic supply chains rather than global ones."

He said that some foreign companies produce finished products using parts and intermediate goods made by South Korean companies. "If truckers strike makes it difficult for them to obtain such products, it means that it is affecting supply chains in other countries. However, such a situation is not yet possible.

Chang stated that many foreign companies have extra inventory that can withstand supply shocks for several weeks or even months.

Lee Jang-Gyoon is the chief researcher at Hyundai Research Institute. He said that truckers' strikes could still impact global supply chains if they continue for too long, because a delay in cargo transport would hinder productions.

1 "Worrying trend": The post-Cold War drop... 2 Jordan Poyer will be attending Bills mandatory minicamp... 3 A.J. Brown says to Titans fan: "I was the greatest... 4 The reactions to Marcelo's farewell: "The... 5 In Patriots' offseason practices, Mac Jones shows... 6 FMIA: Lessons from 2022 Commencement Speeches by Tim... 7 NATO chief: Sweden is ready to address Turkish security... 8 Budvar Czech Brewer reports record export growth in... 9 Report: Trey Lance will continue to practice even... 10 Jack Del Rio should have been aware of the dangers... 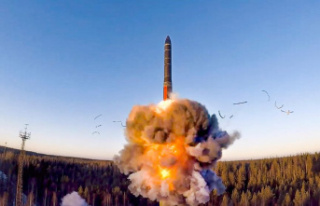