The reactions to Marcelo's farewell: "The number of times I yelled at you, 'Marceloooooo, come down!!!'" 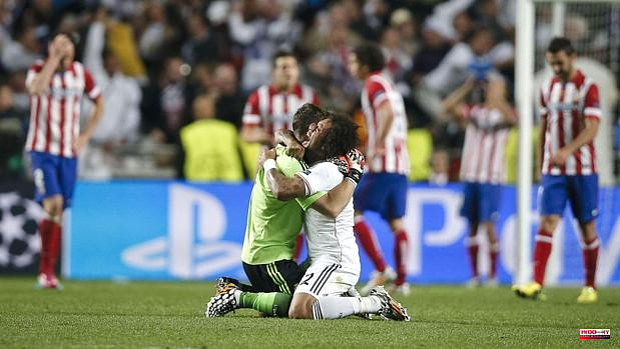 Marcelo says goodbye. The winger put an end to a 15-year stage as a Real Madrid player on Monday in which he has won a whopping 25 titles, five Champions League included. From promise to legend, the Brazilian said goodbye to the fans in a heartfelt tribute at the Santiago Barnabéu, where he was accompanied by the club's president, Florentino Pérez, and several of his teammates and former teammates, as well as his family and friends of his. Many of them, and those who could not be at the event, have provoked a large number of reactions on social networks.

Sergio Ramos: «Brother, you say goodbye today, but your legacy is eternal. Congratulations on achieving the impossible!

Iker Casillas: «You arrived as a child.

The number of times I yelled at you: 'Marcelooooooo, come down!!!' Thank you for so much legend. Strong hug friend and the best for the future.

Toni Kroos: «I can say that I have played with the best left back in history».

Vinicius JR: «Thank you for everything! Legend and the player with the most titles from the biggest club in the world! It was a pleasure playing and learning with you. Monster inside and outside! You are incredible! 12 eternal».

Rodrygo: «A true legend. An example for the entire locker room. A friend. I will always be grateful for everything you have taught us. Be happy, you deserve it»

Courtois: Thank you Marcelo for all this time together, I wish you the best! You are a legend of Real Madrid and football. You deserve it!".

Raúl González: Thank you, Marcelo! Legend of Real Madrid. All the best to you and your family in the future.

Keylor Navas: «Legend… There is no other word to describe it. May God bless you always! Thank you very much for so many shared moments! Pure Life dude!!! 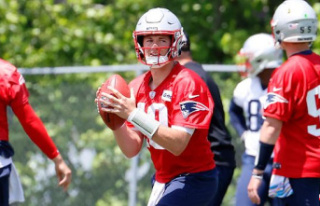