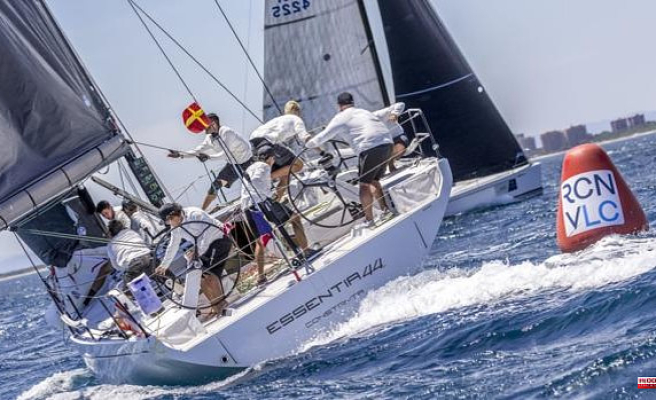 The Real Club Náutico de Valencia is already preparing the XXIII S.M. La Reina - Tribute to the Navy Regatta - XXXIV Almirante Sánchez-Barcaíztegui Cup, which will be the prelude to a new round of the Swan One Design World Cup and Nations League. The SM Trophy La Reina will be held between July 1 and 3, 2022 in the waters of Valencia, extending the history of one of the most important international regattas in its format, starting from the balcony of the Mediterranean.

Participation in the S.M. The Queen has its registration process open and boats with a valid ORC Measurement Certificate will be able to compete in the regatta. The classes activated for the next edition are ORC 0, ORC 1, ORC 2, ORC 3, ORC 4, J70, J80, TOM Ladies, Club Swan 36 Class, Club Swan 42 Class, Swan 45, Club Swan 50 Class, ORC Open and Promotion Class.

For the development of the regatta, a maximum of seven tests are scheduled for the Swan and ORC 0, 1, 2, 3 and 4 classes, while the J70 and J80 Classes will carry out a maximum of 9 tests and the ORC Open and Promotion classes a maximum of 3 tests. The Competition format for the Tom 28 Ladies Class will be described in the sailing instructions.

“This is our most emblematic regatta. A classic that represents our club both nationally and internationally. Both the Board of Directors and all the teams are working hard to meet the level of technical demand in the water and also in the social sphere to enjoy the regatta on land, which we consider to be a very important part as well”, values ​​the president of the RCNV, Marisa Arlandis.

“We expect almost 1,500 sailors and we enjoy working to meet the expectations of all of them. Every year we are improving. It is a classic in the annual calendar of national regattas and has become an essential event. The level of competition will be very high. On the other hand, we hope that Her Majesty The Queen will visit us and hand over the trophies herself. It would be a great honor to have her among us”, says Arlandis, who underlines that on a personal level “I will enjoy it on an institutional and social level, but also on a sporting level, since I will be in the water”.

For his part, Rafel Chirivella, director of the regatta, values ​​that all editions of the SM La Reina Trophy “always have something special. This year 2022 it should be noted that we close the cycle of the Magallanes and Elcano Round the World, which has been carried out by the Navy and as is known our regatta is a tribute to the Navy in addition to the SM La Reina Trophy. We have been participating in this centenary by promoting a lot and we believe that this closure is going to be very important. In addition, we wanted to do it in a big way, putting up two regatta fields, classes such as the Swan have been incorporated, which this year will do the World Cup in Valencia after the Queen. It's going to be a great regatta."

The XXIII SM La Reina Trophy - XXXIV Sánchez-Barcaiztegui Marcial Cup will be the prelude to a new round of the Swan One Design World Cup and Nations League, of which the Real Club Náutico de Valencia will host in 2022, with the regattas being held between the 5th and the July 9th. Thus, the Gulf of Valencia will host the elite of world sailing cruisers, hand in hand with the Finnish Swan shipyard. The Club Swan 50, Swan 45 Club Swan 42 and the new Club Swan 36 classes will compete in Valencian waters.

1 Turkey threatens to block the entry of Finland and... 2 Russia to suspend electricity deliveries to Finland 3 Murder in Laval: the SQ takes over the investigation 4 Milagros Tolón premieres the 'street workout'... 5 A trade for Russian arms dealer Viktor But, possible... 6 The harsh reality of Marc Márquez 7 The fleet of the 52 Super Series is already in Bayonne 8 Pilar Lamadrid: «My main objective is to be in the... 9 Inflation soars in Russia in April to 17.8% year on... 10 The CAQ must better grasp the climate emergency, according... 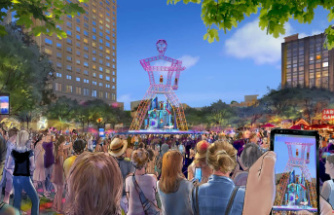 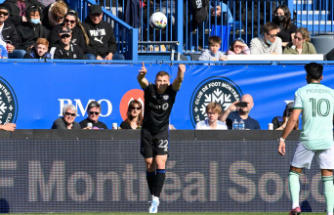 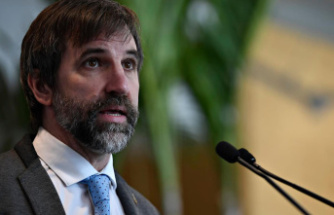 Biomethanation in Montérégie: Canada and Quebec invest more than $65 million 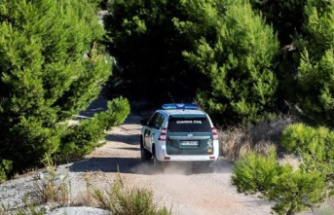 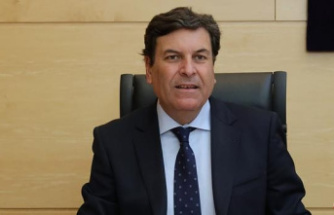 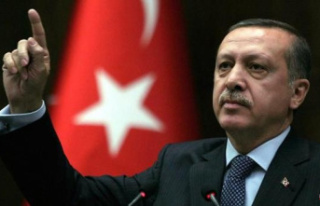 Turkey threatens to block the entry of Finland and...