The CAQ must better grasp the climate emergency, according to Marchand

The government should better understand the climate emergency, claimed Bruno Marchand, after a presentation where elected officials discussed the consequences of global warming which are costly to cities. 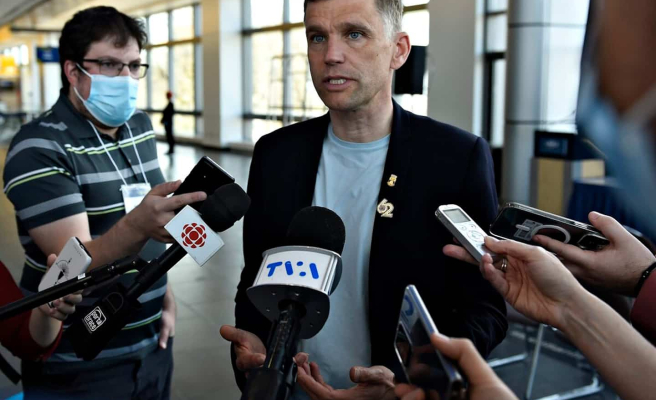 The government should better understand the climate emergency, claimed Bruno Marchand, after a presentation where elected officials discussed the consequences of global warming which are costly to cities.

“We are going to take the wall”, launched the first elected representative of Quebec. “I think the government needs to grasp the urgency more. Not in his speech. In his speech we hear it. In its ability to take concrete and vigorous action and to provide the means to municipalities.”

Climate change does not have effects on the quality of air and water, but also has a significant impact on the pockets of cities, which can suffer increases in expenditure of 30%, learned the elected officials of the Quebec, Friday.

Indeed, during the Assises de l’Union des municipalités du Québec, during a major climate forum, the preliminary results of a study carried out by WSP on the impact of climate change on municipal finances were presented.

Economist Charles-Antoine Gosselin explained that extreme events will be more frequent in the coming years and that these cause a “shock” and a 30% increase in public security spending. Although this shock is “temporary”, it can come “to play on the budgetary balance” of the municipalities, since public safety is the fourth item of expenditure in importance.

“It is expensive and they are real”, climate change, noted Mayor Marchand.

The government must give the means to the Cities to face it, he believes. In particular with eco-taxation measures that bring new revenues or new legislative means.

The fight against climate change took center stage this week, with an open confrontation between the Legault government and the mayors of Quebec cities, who seem opposed on the issue. The Prime Minister closed the door on Thursday to any increase in city revenues, arguing that Quebecers have a limited ability to pay.

The elected municipal officials objected that their environmental priorities are also those of the citizens and that the additional income will allow them to develop more sustainably.

1 MP Joël Arseneau, winner of the 2022 Louis-Joseph-Papineau... 2 A $65 million suicide prevention plan 3 Connor McDavid is 'from another world' 4 The Minister of Science visits the pioneering laboratory... 5 Aid from the Xunta to Alcoa to replace fuel with gas... 6 "Political polarization" hampered the exit... 7 A woman arrested in Burgos as an alleged aggressor... 8 Last minute of the covid in Castilla-La Mancha: those... 9 Puente asks San Pedro Regalado to end the war in Ukraine 10 Bombardier: an imminent strike is looming 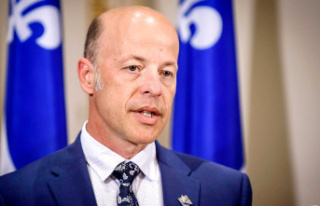