Turkish President Recep Tayyip Erdogan has said that his country "is not in favor" of Finland and Sweden joining NATO, although he has not mentioned the possibility of vetoing the accession process that must be approved by all member countries of the Alliance. 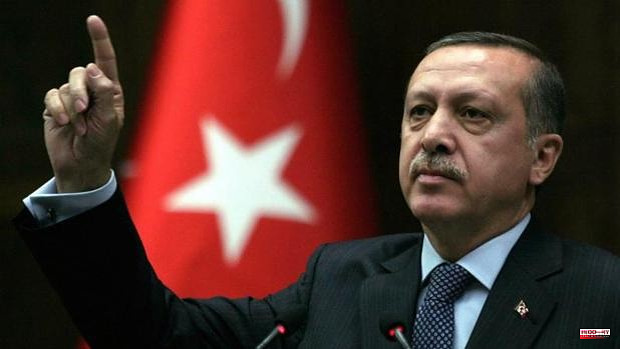 Turkish President Recep Tayyip Erdogan has said that his country "is not in favor" of Finland and Sweden joining NATO, although he has not mentioned the possibility of vetoing the accession process that must be approved by all member countries of the Alliance. Their political differences with the Nordic countries over the situation of the Kurdish separatists and the fear that this process could weaken Turkey's position as a possible mediator between Russia and Ukraine seem to be behind this announcement, which contrasts with the good reception that the other NATO members to the decision of these two countries.

In an appearance before a group of journalists, Erdogan answered questions about NATO enlargement and said that from Ankara "we closely follow the events related to Sweden and Finland, but we do not have a favorable opinion", among other things as retaliation for the support from Sweden and other Scandinavian countries to Kurdish militants whom Turkey indiscriminately regards as terrorists.

He also accused neighboring Greece, also a member of NATO, of systematically using the alliance against his country and therefore "would not want the same mistake to be repeated."

There are also tensions between Turkey and the United States as a result of this country's purchase of Russian military equipment, something that has no place in the Alliance's military standards.

Turkey is a founding partner of NATO and has the largest army after that of the United States and a strategic position with respect to the Black Sea, but Erdogan frequently plays the spoilsport in processes in which he considers that his interests are directly or indirectly ignored. For example, in all institutional relations between NATO and the European Union, Turkey's participation as a member of the Alliance always represents an added problem.

1 Russia to suspend electricity deliveries to Finland 2 Murder in Laval: the SQ takes over the investigation 3 Milagros Tolón premieres the 'street workout'... 4 A trade for Russian arms dealer Viktor But, possible... 5 The harsh reality of Marc Márquez 6 The fleet of the 52 Super Series is already in Bayonne 7 Pilar Lamadrid: «My main objective is to be in the... 8 Inflation soars in Russia in April to 17.8% year on... 9 The CAQ must better grasp the climate emergency, according... 10 MP Joël Arseneau, winner of the 2022 Louis-Joseph-Papineau... 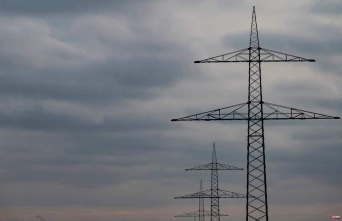