The Government approves the cap on gas: this will affect the price of electricity

The Government has approved this Friday the mechanism to limit the price of gas for electricity production, which will be around 48. 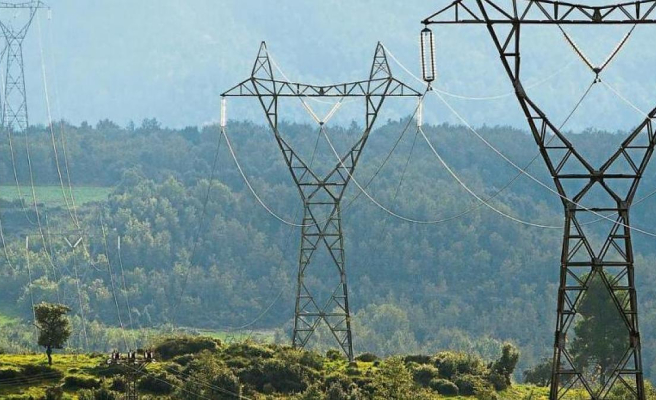 The Government has approved this Friday the mechanism to limit the price of gas for electricity production, which will be around 48.8 euros/megawatt hour (€/MWh) in the twelve months that it will be in force, as announced by the president of the Government, Pedro Sánchez.

"It is going to represent an important protection and a factor of predictability, tranquility and security in the face of possible increases in international energy prices, in a geopolitical scenario of enormous volatility," Sánchez said this Thursday at a conference on European funds.

On March 25, the leaders of the European Union recognized that both Spain and Portugal needed "special treatment" to manage the high prices of electricity due to their low level of electrical interconnection with the rest of the region.

The agreement of the European Council opened the doors to the so-called "Iberian exception", which managed to overcome the initial reluctance of partners such as Germany and the Netherlands and which aspired to the two countries of the Iberian Peninsula being able to adopt specific measures due to their status as "energy island".

Since then, Madrid and Lisbon have been working on a joint proposal, which initially consisted of a price cap of €30/MWh for gas destined for electricity generation, with the aim of alleviating the bullish 'rally' in the wholesale market of electricity, which has a direct impact on the regulated tariff or PVPC, to which almost 11 million consumers in Spain are covered.

But the fluctuations in gas, motivated by the rapid increase in demand for this raw material after the normalization of economic activity in the post-pandemic and, now, by the Russian invasion of Ukraine, have also affected industrial consumers with rates indexed in the wholesale market, 80%.

After a month of waiting, Spain and Portugal announced, at the end of April, that they had reached a "political agreement" with the European Commission that included the application of an initial cap of 40 euros/MWh that would stabilize at almost 50 euros. /MWh for twelve months.

After receiving the "conformity letters" from Brussels last Friday, the governments of both countries have outlined the latest issues "against the clock" in order to give the green light to the mechanism this week, as the minister has insisted in her latest public interventions for the Ecological Transition, Teresa Ribera.

On the eve of the extraordinary Council of Ministers, the President of the Executive confirmed that the ceiling price of gas that will be approved tomorrow is 40 euros/MWh "compared to 72 euros on Wednesday or the almost 80 euros on average that he has marked in the last trimester. It's half."

The mechanism, which will allow the bill to be reduced by around 30% for an average consumer with a rate indexed to the wholesale market, "will be in force for the next twelve months, guaranteeing an average price of 48.8 euros/MWh, which going to suppose an important protection" for the users.

The measure will also be approved tomorrow by the Portuguese Government, "in another example of the close collaboration and coordination" of the two cabinets of the Iberian market, said Sánchez, who believes that "Iberism suits Europe and the European construction ".

Once the two Executives give their approval, the mechanism will be sent "immediately" to the European Commission, which "must adopt a decision from the College of Commissioners to make its application effective", as Minister Ribera has explained these days.

According to the third vice president of the Government, the idea is that this system is "fully operational in a few days, in a few weeks."

Specifically, this Friday the average price of electricity rises again. In the wholesale market, it rose 8.39%, compared to its average yesterday, Thursday, and stood above 200 euros/megawatt hour (€/MWh), up to €202.99/MWh.

This increase means breaking the barrier of €200/MWh for the fourth day this month, according to data offered by the Iberian Electricity Market Operator (OMIE). By time slots, the maximum price this Friday will be registered between 08:00 and 09:00, with 242.74 euros/MWh, while the minimum will be 164.99 euros/MWh, between 18:00 and 7:00 p.m.

1 The three ‘robo advisors’ that will become your... 2 Deflate personal income tax to lower the tax bill...... 3 5,500 euros per worker for Valencian companies that... 4 The key behind the success of the great technological... 5 The sustainable and feminine future projected by Consum 6 Catalonia needs 150,000 new homes by 2025 7 Telefónica earns 706 million in the first quarter... 8 Political economy 9 Russia cuts gas supply to Europe through Poland 10 Electricity price for Friday May 13: the cheapest... 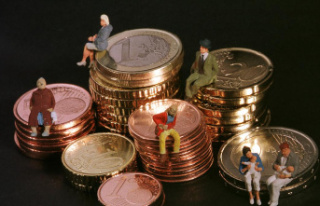 The three ‘robo advisors’ that will become your...