Moscow begins to tighten the tap more and more strongly. 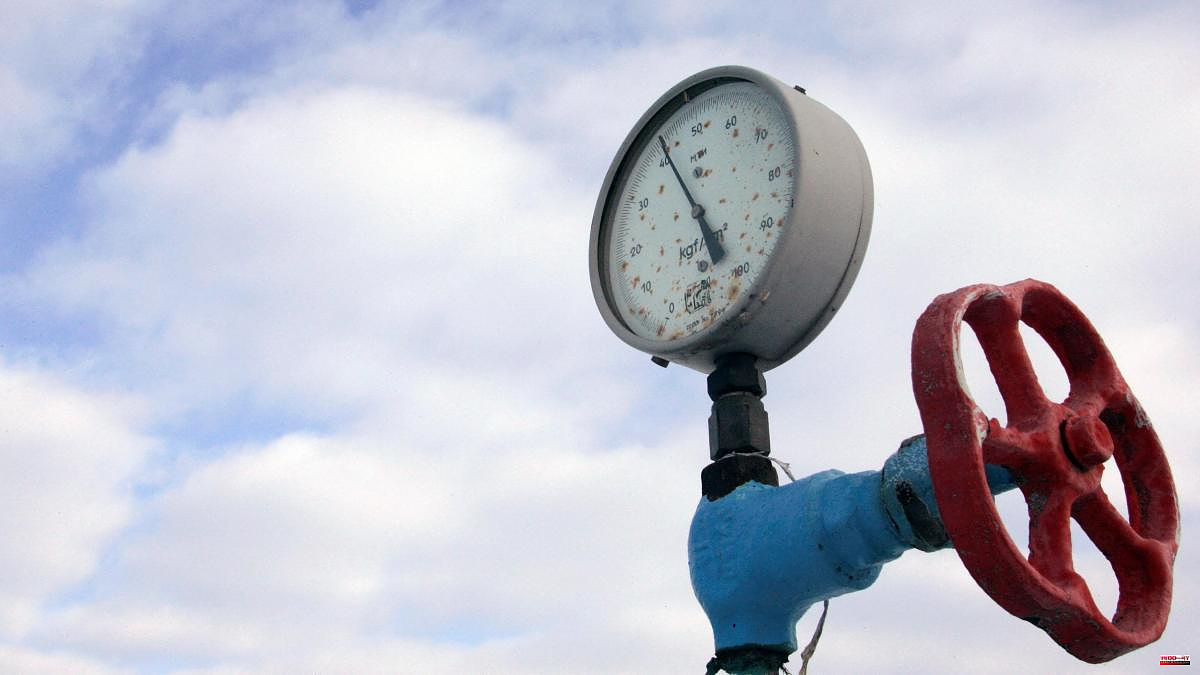 Moscow begins to tighten the tap more and more strongly. The Russian gas that arrived through the Yamal gas pipeline through Poland has stopped feeding the energy demand of European states. In the markets, gas futures for the month of June rose more than 11%. Specifically, the supply cut was carried out by the state-owned Russian gas giant Gazprom, after imposing sanctions against the Polish owner of the section, EuRoPol Gaz.

Russia before the war provided 40% of Europe's gas. The Yamal crosses the territory of four countries: Russia, Belarus, Poland and Germany. Its capacity is 32.9 billion cubic meters of gas per year and accounts for one sixth of all Russian exports.

But, apart from the rise in prices, the decision does not have great immediate repercussions because this route has practically not been used due to the lack of requests from European consumers, according to the official TASS agency. But the political message is clear, because Russia is saying that this could go further.

"The situation is getting worse because energy is now being used as a weapon in many ways," said Robert Habeck, who is also vice chancellor. In retaliation for the sanctions it faces for its military offensive against Ukraine, Russia on Thursday imposed sanctions on more than 30 Western energy companies, most of them owned by Gazprom Germania, the German subsidiary of the Russian gas giant. "The reserves must be filled before the summer, otherwise we will find ourselves in a situation where it is easy to blackmail us," Habeck warned.

In recent days, Russian gas flows to Europe have been dramatically reduced. Gazprom already "completely" suspended gas not only to Poland, but also to Bulgaria at the end of April, for refusing to pay for supplies in rubles, as demanded by Vladimir Putin. As for the gas pipelines that pass through Ukraine, which supply Austria or Italy, last Tuesday Kyiv had to reduce flows in the occupied territories "due to force majeure" causing a drop in volumes of 20% compared to April, without having managed to find alternative routes.

“Fortunately, these reductions come at a time when Europe is increasing purchases of liquefied natural gas (LNG) and demand is not as high. Similar issues later in the year could have a much bigger impact,” Oanda's Craig Erlam noted in a comment.

Indeed, the search for alternative suppliers has already begun. Germany focuses on gas from Denmark and Norway, while in southern Europe the focus is on Azerbaijan. The US has also increased its contributions of LNG by sea with several European regasification terminals already operating at the limit of their capacity.

The problem, for countries like Germany, is that the alternatives are much more expensive than Russian gas. The one from the US could be up to 60% more expensive, according to some estimates. “In the event of a blackout – that is, the complete cessation of Russian energy exports – in the third quarter of 2022, countries that are highly dependent on Russian gas, such as Bulgaria, Hungary, Germany, the Czech Republic , Slovakia, the Netherlands, Austria, Romania, Italy and Poland, would be the ones that would have the most difficulties next winter”, Allianz Trade analysts stressed in a note.

In these more extreme circumstances, "access to new suppliers, the substitution of gas for other energy sources and a certain containment of consumption in response to the very high prices would not be enough to cover the incipient gas supply deficit", these warned. sources.

1 Electricity price for Friday May 13: the cheapest... 2 The Cercle refuses to accept the vote of a hundred... 3 The Fira de Sant Isidre de Viladecans celebrates 50... 4 Two senior officials leave Twitter after the announcement... 5 Boost to the social economy of the Baix Llobregat... 6 The new Hotel Marina Badalona opens its doors to the... 7 Russia cuts gas supply to Europe through Poland 8 The Port of Barcelona will develop an innovation hub 9 Zelensky meets with the leader of the US Republican... 10 Brussels ends the public aid framework applied during... 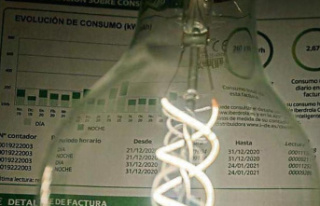 Electricity price for Friday May 13: the cheapest...