Deflate personal income tax to lower the tax bill... how and for whom?

The idea of ​​deflating income tax is still in the public debate, but without much travel for now. 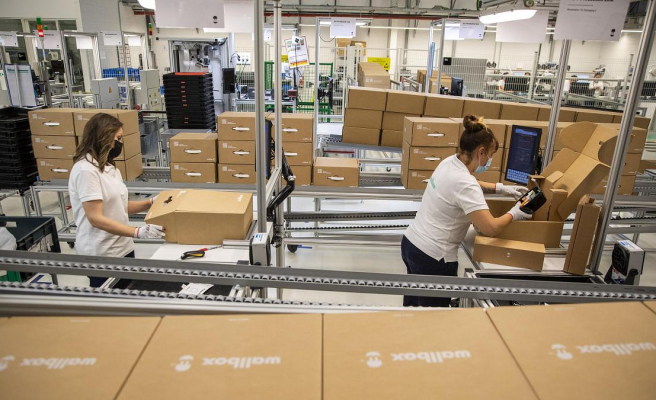 The idea of ​​deflating income tax is still in the public debate, but without much travel for now. The proposal would allow cushioning a fiscal impact if there is a rise in wages to compensate for inflation, although it does not seem to be in the plans of the Treasury or the autonomies, which could touch their sections.

What would a deflation really do? The premise is that wage increases, inflation and taxation do not go against the worker. “One thing is that they raise my salary for performance, for having worked well. But these rises in particular would be to try to offset the rise in inflation, "says Luis del Amo, technical secretary of the REAF of the General Council of Economists. But a rise below inflation, which is what companies are doing if they carry it out, "is a growth in nominal income (the figure seen on the payroll), not in real income (in the cost of life)”, he reviews. For this reason, "we must try to solve that there is not a higher tax bill, that low incomes are not harmed", continues Del Amo.

What do you want to protect from exactly? If a person earns less than 12,450 euros, today he is taxed in the state bracket at 9.5%. If he goes on to collect 15,000, which exceeds the previous 12,450 euros, he will be taxed at 12%. Thus, for one part of the salary, it will have a greater fiscal burden in taxes, which would partially nullify the objective of gaining ground on inflation and the salary improvement itself. Deflation would move figures so that this affectation does not occur.

In general, there are two ways to do it. One is to increase the figures of the liquidable bases. For example, raising the 12,450 euro limit to 13,000. Del Amo defends this option. “Raise the rate brackets just as rents have risen. If wages rise 2%, increase the brackets by 2%. The evolution of collective agreements could be taken as a reference, what is being signed, he points out.

The other alternative is to touch the type that is applied to each section. That instead of 12% it is 11.5% or whatever is considered. "It would be faster and easier to lower the rates than the taxable bases," says Joan Torres, president of the Professional Association of Tax Technicians of Catalonia and the Balearic Islands (APTTCB). “Deflating the rate is very logical, if my salary has been raised by 1%, 2% or 3%, maybe I already have to file the income tax return or pay more taxes when they have not adjusted it for inflation ( today at 8.4%)”, says Torres. In any case, he affirms that increasing wages with the CPI, which has just blown up the negotiation between unions and employers, "would not be sustainable."

However, as far as climbs are concerned, there may be a middle way. According to Torres, a tax cut could act as an incentive for employers to further increase wages.

For the 2021 income campaign, already underway, the measure will not be applied, which if it arrives would be, at least, for the 2022 campaign. At the moment everything is proposals. It could intervene on certain sections, or carry out a selective application in the lower ones, or in the state section, the regional one, in both... For example, the PP proposal, which leads the debate, goes through focusing on medium and low income, touching the lower than 40,000 euros. Its president, Alberto Núñez Feijóo, highlighted last week that the rate "has not been adjusted since 2008", while prices have been advancing.

In any case, jumping from one section to another does not imply that everything that is earned has to be taxed more. It is taxed only for the income that exceeds that bracket. Thus, if someone earns more than 300,000 euros, they do not automatically pay almost 50% between the state and regional tranches, but the intermediate rates are applied, says Torres. “They take 50% off no rent,” she says.

1 5,500 euros per worker for Valencian companies that... 2 The key behind the success of the great technological... 3 The sustainable and feminine future projected by Consum 4 Catalonia needs 150,000 new homes by 2025 5 Telefónica earns 706 million in the first quarter... 6 Political economy 7 Russia cuts gas supply to Europe through Poland 8 Electricity price for Friday May 13: the cheapest... 9 The Cercle refuses to accept the vote of a hundred... 10 The Fira de Sant Isidre de Viladecans celebrates 50... 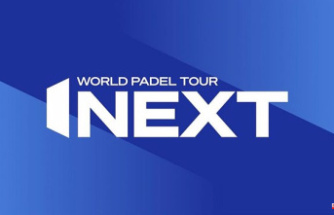 WPT Next is born, a regional category resulting from the agreement between WPT and FEP 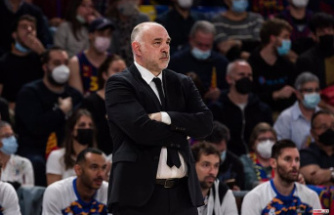 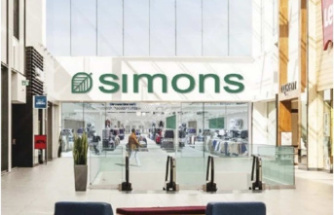 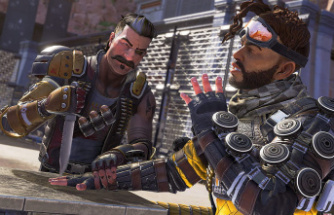 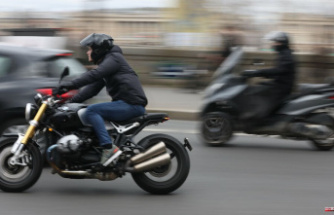 The technical control of two-wheelers must be in place by October 1, 2022, decides the Council of State
BREAKING NEWS HEADLINES 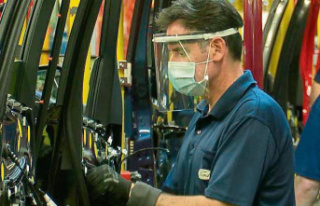 5,500 euros per worker for Valencian companies that...