Catalonia would need to build between 104,000 and 150,000 new homes by 2025 to meet the demand for housing, according to the study Estimated Solvent Demand for Housing in Catalonia prepared by the APCE-UPF Housing Chair, directed by Josep Maria Raya. 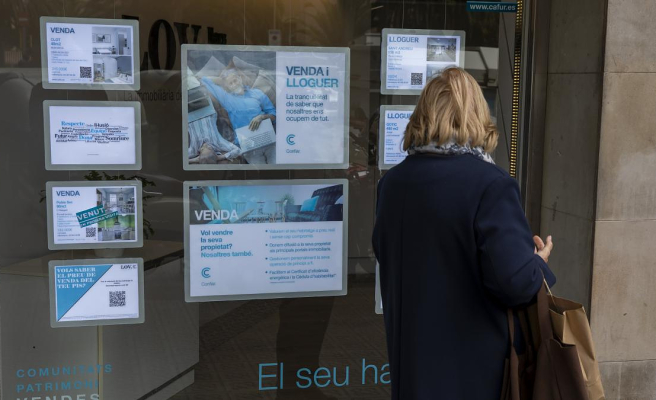 Catalonia would need to build between 104,000 and 150,000 new homes by 2025 to meet the demand for housing, according to the study Estimated Solvent Demand for Housing in Catalonia prepared by the APCE-UPF Housing Chair, directed by Josep Maria Raya.

Of this demand, the study points out, between 43,000 and 80,000 will be owned, a wide range depending on how the population evolves, in the event, for example, that a crisis triggers emigration. The rest of the dwellings would be dedicated to rental or second homes. Raya explained that currently only 40.28% of the demand for housing in Catalonia is for purchase, when before 2008 it was 80%. “Currently, of every 100 homes sold, approximately half are for primary residence; 10%, purchases of second residences, an option that has risen a lot after the pandemic, and the rest are acquired by investors,” said Raya.

Xavier Vilajoana, president of the association of Catalan promoters, APCE, stressed that housing construction in Catalonia is now 11,000 homes per year, "well below what society needs", which would be between 8,600 and 16,000 main homes year.

The patron of the promoters highlighted as the main cause of the shortage of new construction “the lack of the raw material for housing: the land. And this is the responsibility of the Administration, which has paralyzed the urbanization process for years. Consolidated urban land is few and will end. If this rate of construction does not increase, the price tension will increase. And we should all work to prevent it.”

Raya pointed out that the price of housing grew by 5% last year, below inflation, which was 9%, which meant a margin reduction for developers. They are facing the rise in the price of raw materials, which increases the cost of construction by between 10% and 12% and the final price of a home by around 5.5%.

By province, Barcelona is the one that concentrates the greatest demand for uncovered property housing in these five years, between 37,000 and 62,000; while in Girona it will range between 6,000 and 11,000; and in Tarragona, between 3,000 and 9,000. In Lleida, on the other hand, the demand may even be negative and would reach 1,500 homes in the best of cases. 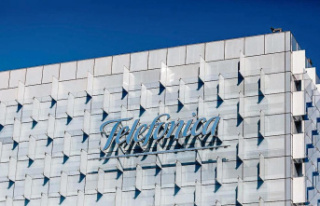