The French, reluctant to the entry of Ukraine into the EU

According to a poll by the newspaper 'Le Figaro' (conservative), 54. 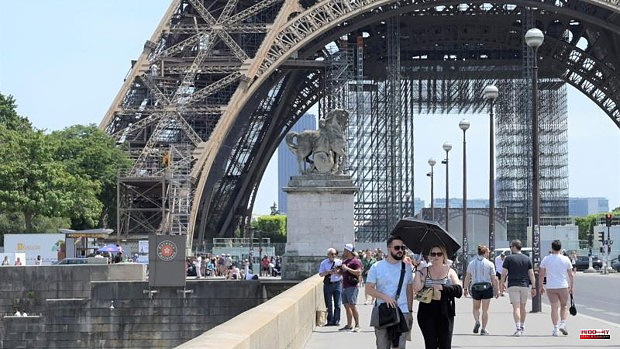 According to a poll by the newspaper 'Le Figaro' (conservative), 54.6% of the French are not in favor of Ukraine's entry into the European Union (EU), which has the support of 45.9% of public opinion . Politically flammable division.

After "fearing" that Ukraine's entry into the EU could not be completed within ten or fifteen years, as Jean-Claude Juncker, former president of the European Commission, had anticipated much earlier, Emmanuel Macron joined the common initiative to support the candidate country status.

However, within the new French political class, the forces hostile to Ukrainian entry are very important. Jean-Luc Mélenchon, leader of the New Popular, Ecological and Social Union (NUPES), declared: “I say yes to the candidate country status.

That said, the EU should not accept the entry of any new member until Europe negotiates its own social harmonization. In Ukraine, the minimum wage is today 138 euros. If you want to organize social dumping and depression, you just have to accept the Ukrainian entry right now. Before accepting any income, social and salary harmonization is necessary. There will be no new income without that previous task.

This is an underlying argument, which Marine Le Pen raises from her own point of view: «France cannot sink and lose itself in a technocratic Europe, without commercial values, where everything fits, starting with social dumping».

The Republicans (LR) and the PS (member of NUPES) support the principle of candidate country status. But neither do they warmly support a quick entry, without prior and lengthy negotiations.

On the Macronian side, very largely pro-European, the presidential initiative is supported without reservation, leaving for later the "nuances" of an unpredictable negotiation in time and form.

1 Germany will force by law to reduce energy consumption... 2 The new aircraft carrier with which China militarily... 3 This is the 'Fujian', China's new naval... 4 Vermiculture pays for the future of the Spanish countryside 5 Spanish vision to guide ground surveillance from space 6 Lessons from Portugal for space launch 7 The disruption of 'pocket' nuclear reactors... 8 Statisticians are fed up with the criticism and denounce... 9 «The Algerians have a culture more similar to the... 10 These are the cheapest hours of electricity this Sunday,... 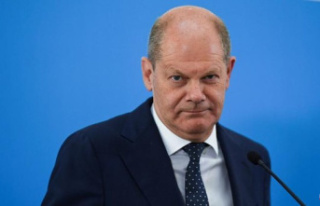 Germany will force by law to reduce energy consumption...